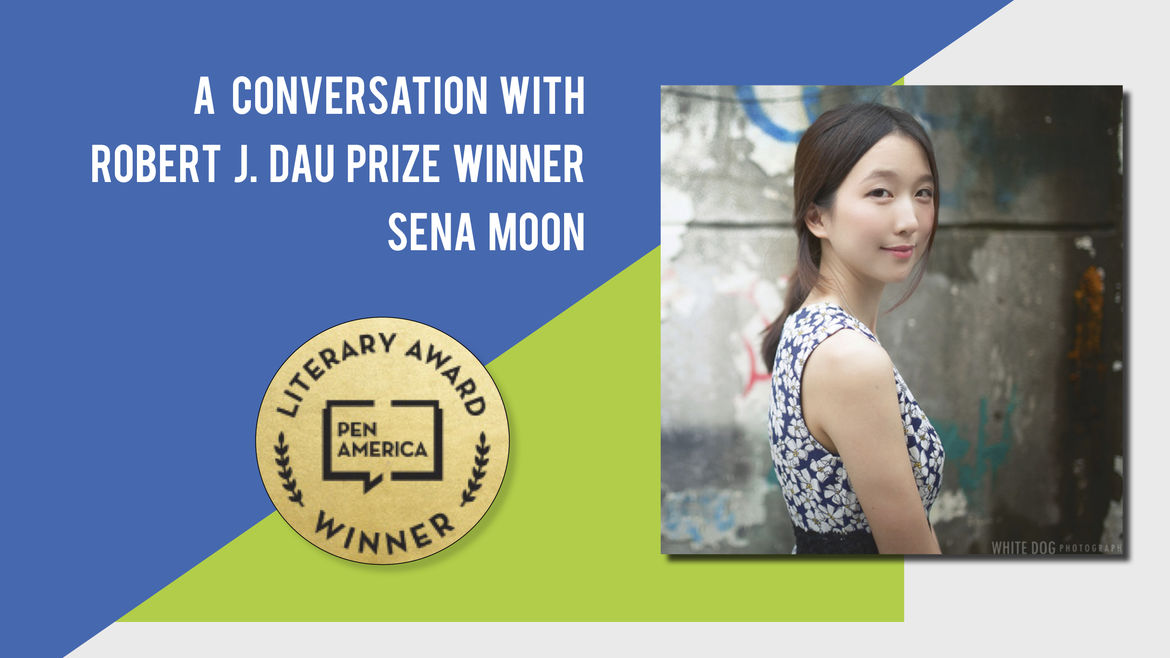 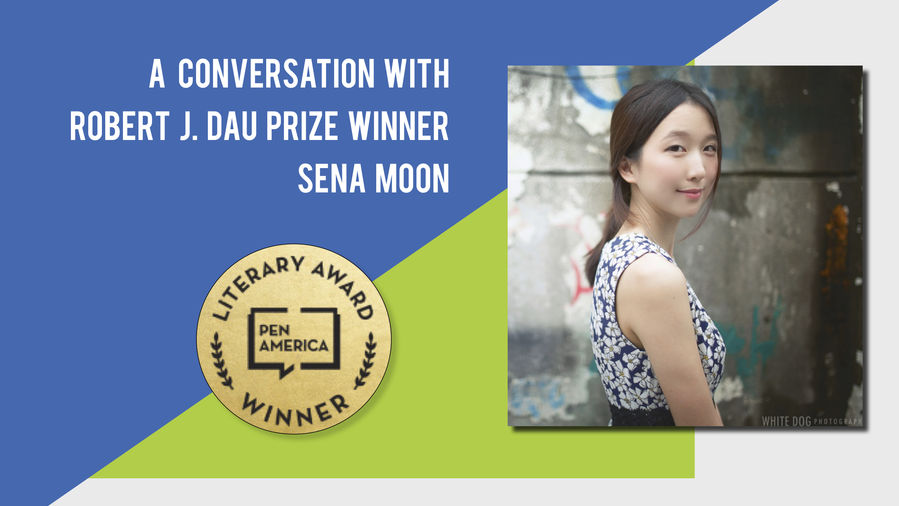 “It’s hard to keep the imposter syndrome at bay.”

“Hello, hello,” goes the voice, immediate and rushed. It gives me an unexpected long pause to decide whether to hang up on this intrusion. Just when my thumb decides yes, I hear the voice calling out, “Jimin-ah, is that you?” before drowning into nothingness. My thumb perspires against the heat of the end button. It’s Yeju.

Seoul is sweltering that summer. Sometime around May, the sun became a nuisance and not a sporadic beacon of warmth and beauty. By June, hellfire. People share near-death experiences over the phone and I secretly rejoice. The heat wave is as good a reason as any to remain in status quo, holed up and hunched in my room, festering.

“Please don’t call again,” I write back. “Even with a different number.”

But my phone pleads. “An hour,” it says, “just an hour. Okay, thirty minutes. Even less. Please.”