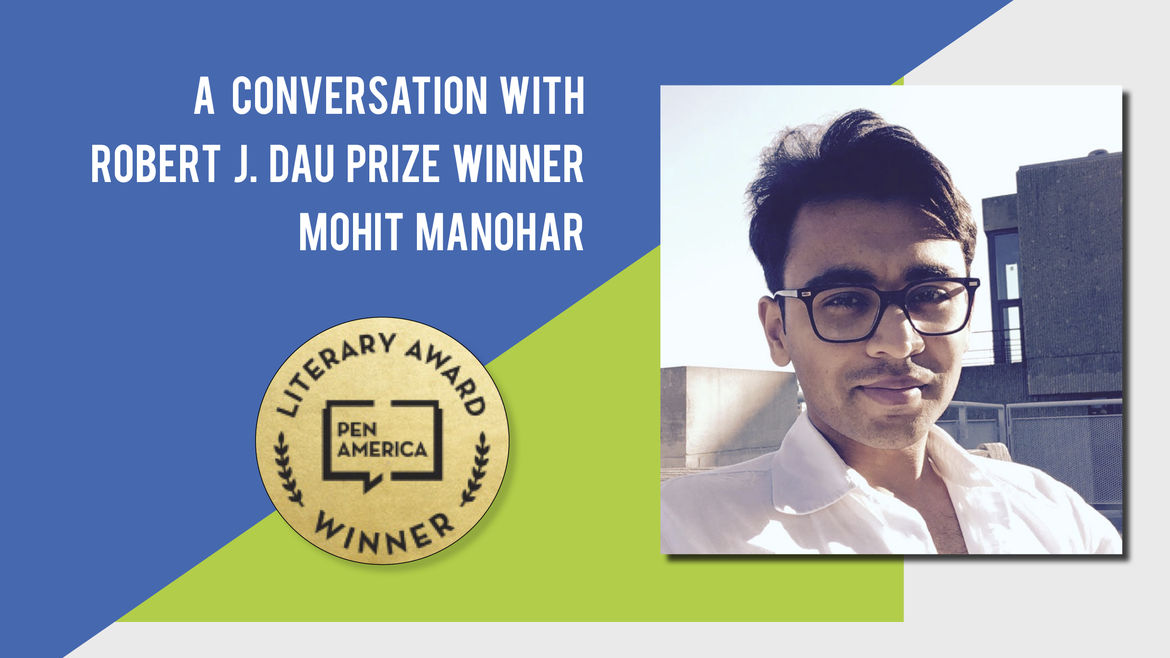 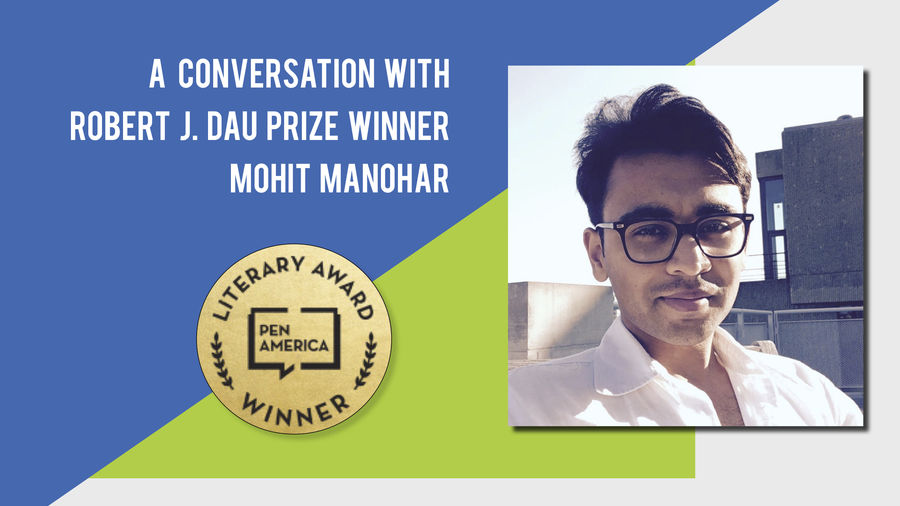 In his junior year at Yale, Sandeep slept with a boy for the first time, and this filled him with such guilt that he knew he had to tell his mother. His parents had recently moved to an even taller apartment building in Mumbai: its topmost floors had a view of both the Arabian Sea and the Bombay Harbour. Only ten years ago, they had lived like regular people in the northern part of the city. But then his father’s New Age Ayurveda business took off, and when it became too big for him to manage alone, he sold it to a larger wellness company, whose stockholders elected him to its board of directors. Suddenly they had a lot of money. Sandeep was plucked from his regular school and put in an institution where the children of the rich went. There he acquired excellent English and French and lost his ability to speak good Hindi. He and his parents learned to use vacation as a verb; they vacationed abroad. They stayed in expensive hotels in London and Paris, where they suffered embarrassments big and small because they were still, essentially, middle class.

no asians no blacks—not racist just a preferenceHey, how’re you