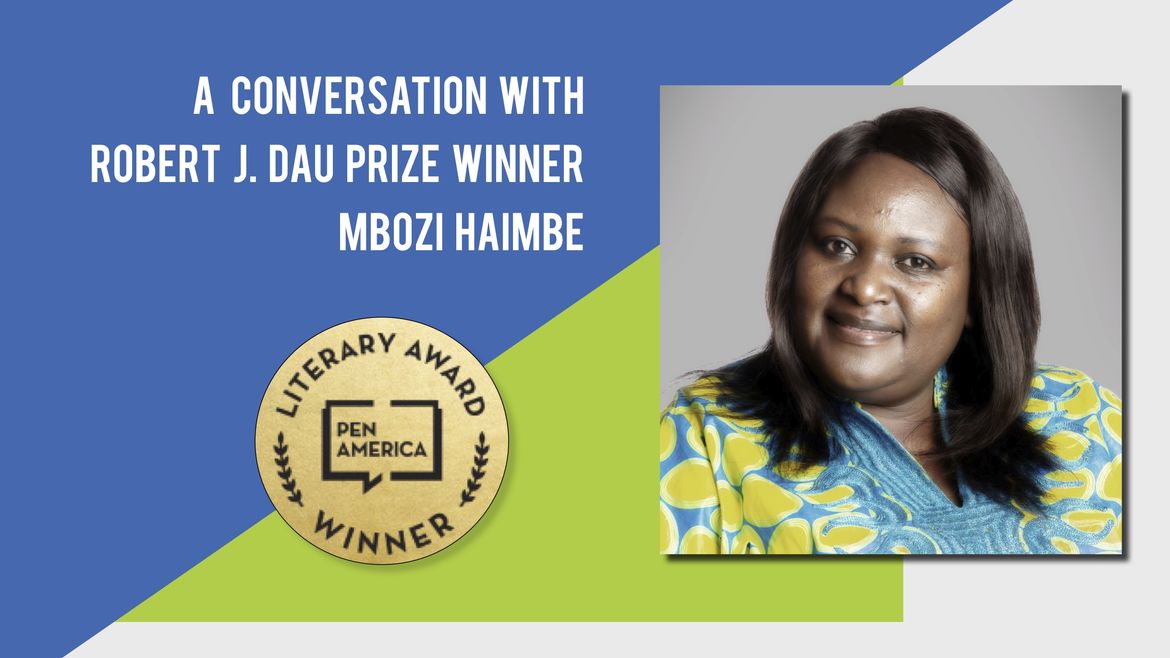 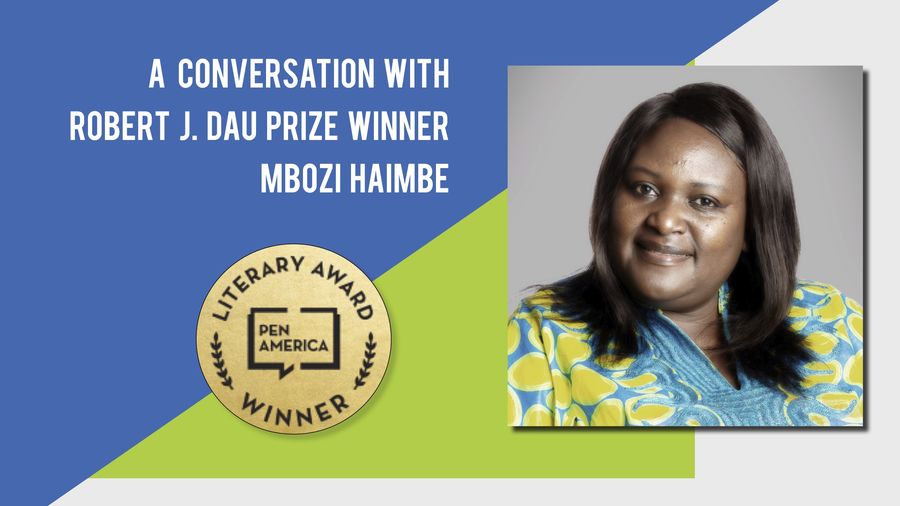 Elina, the maid, is doing her thing of standing in a nice shaded spot on the veranda, while I stew in the heat. I carry on sweeping the paved front yard, sweat trickling down my back. The flagstones are patterned with black oil stains from the cars that park here at day’s end. I pass my straw broom over these patches that refuse to be cleaned, even with water and soap. They make me look bad, lazy.

“Hey, Cephas . . . Cephas. Hey, Mr. Nyambe, it’s you I’m talk- ing to. Did you hear what I said? Madam’s sister, the one who lives in the U.K., she’s coming at the end of the week. You better move your lazy bones and clean this yard, yah? Make sure it shines London-style.”

My hand tightens on the broom. One: I’m not lazy. How can I be lazy, me? I’m the gardener. I’m the guard. I’m the car washer. And also the odd-job man for all four households within the gated cluster of detached houses.

Two: Shine London-style. I can’t even begin to interpret Elina’s demand. How can an oily forecourt bordered by a threadbare lawn and dusty shrubs shine like London?

“Yes, yes. Okay. London-style,” I say, swapping the broom for the hosepipe.