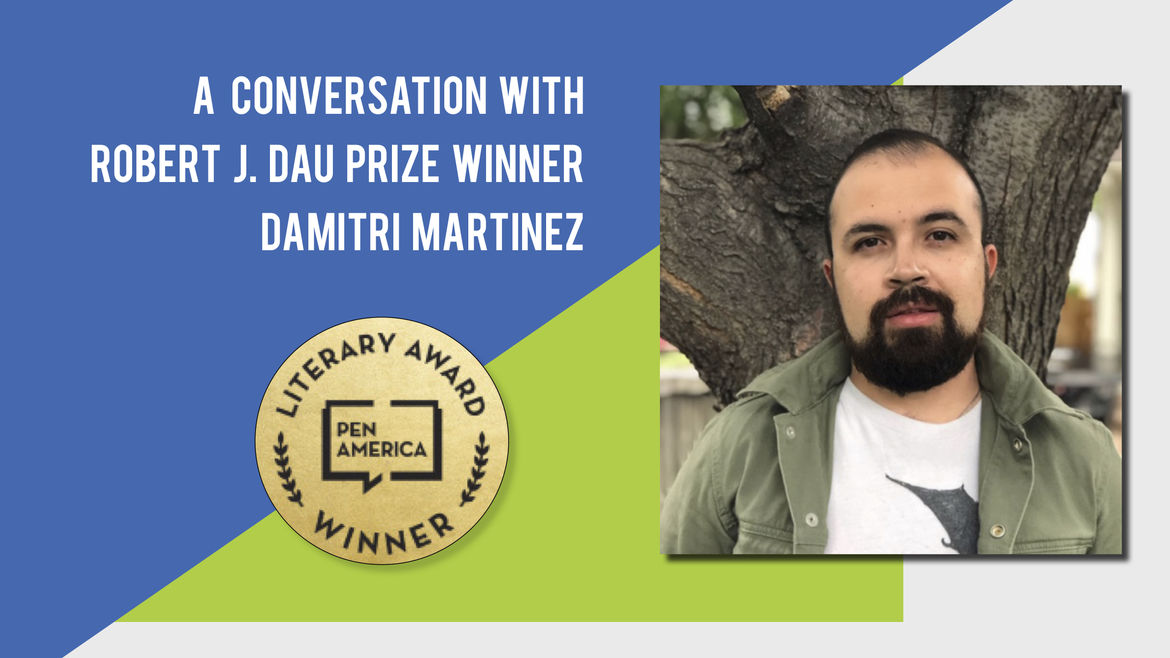 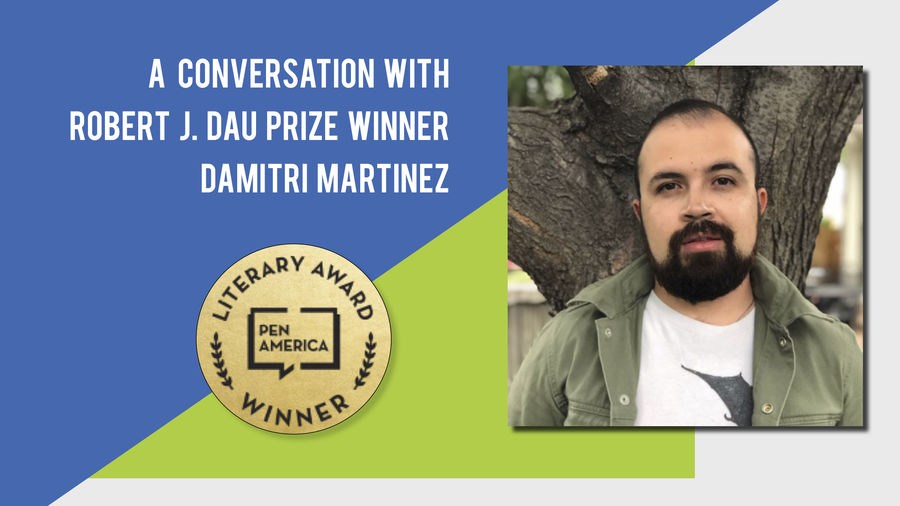 The sound of Jay’s new motorcycle found me like a fury. It was faint at first, a storm on the horizon. Then I saw him slingshot around the corner, bringing all that noise with him. He hung a sharp left and revved the bike before he skidded to a stop on the street in front of our house. I was already standing on the sidewalk. I could feel the heat and noise radiating off the bike like a small sun. Jay revved it and everything exploded. Those savage pops and cracks, the metal gurgle of pipe, all of it looped around my lungs, twisted around my gut and groin. It filled me up and rattled me. I wanted to challenge that crazed noise with a primal growl, or throw myself into its hot mechanical core. He revved it again and all the trees and leaves, all the brick bungalows and sidewalks lining the asphalt shimmered, threatening to shake loose their rough surfaces and show us the dark stuff the world was really made of.