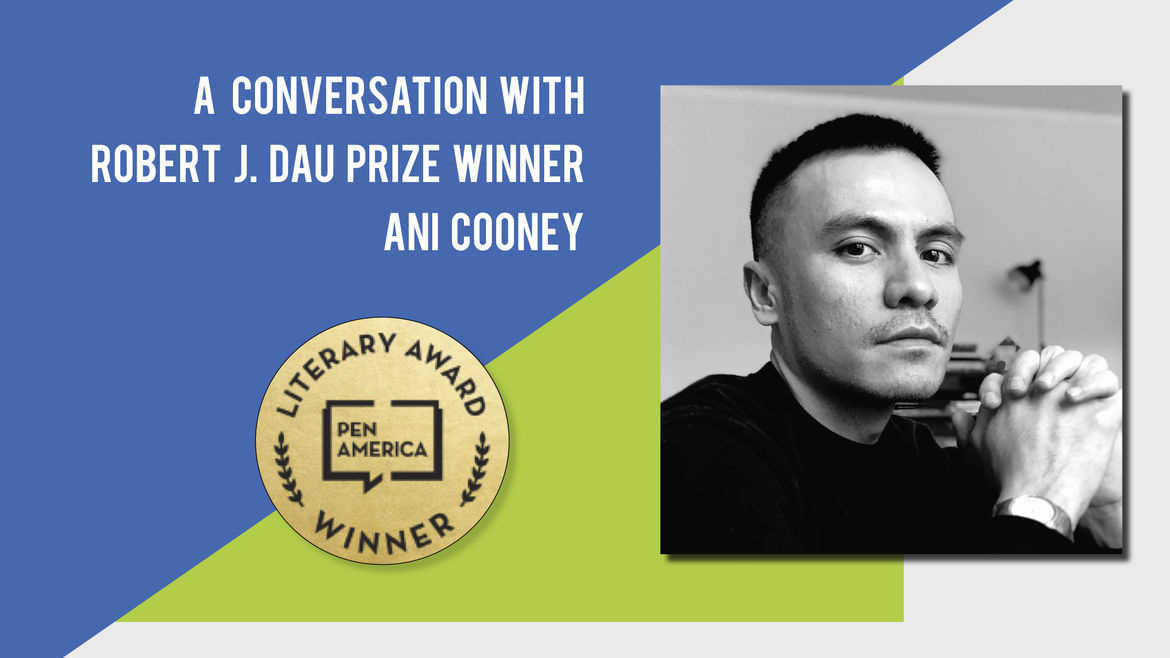 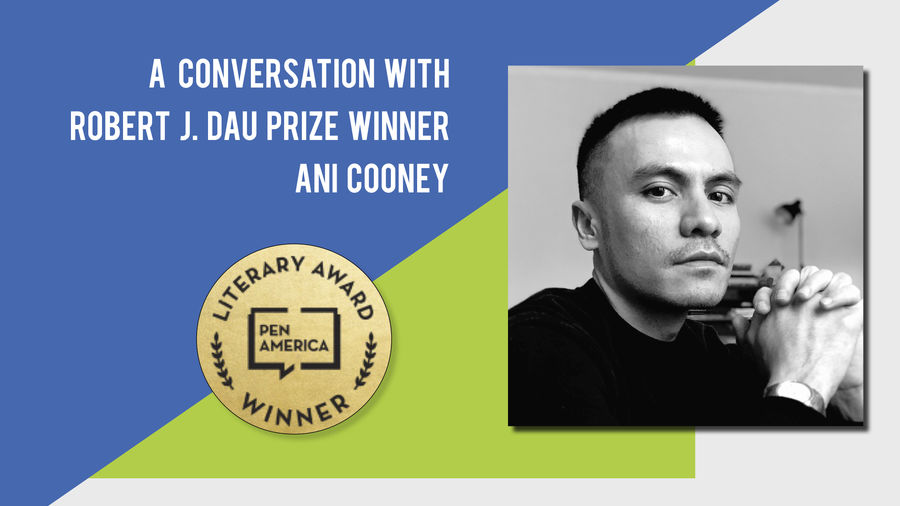 You pulled your mother’s clothes inside out and wrote with a capital and a capital , respectively. In black ink, you wrote behind the wide belt loops, round and round the broad belt loops, until , the last name, met , and they read in infinity. You wrote the name on the fat waistline and inseams until it reached the leg openings. On the back and front pockets. . Behind the zipper of the fly. . Then you pulled the clothes back outside in, folded them, and placed them in a large box that you labeled .

You would find new owners for your mother’s clothes. They would find movement again in a large body the size of your mother’s. Wouldn’t that be nice? you thought as you pushed the box in the closet. Her clothes fitted around someone else’s jiggle.

Two weeks had already passed and you were coping. Your mother prepared you for a time like this, after all.