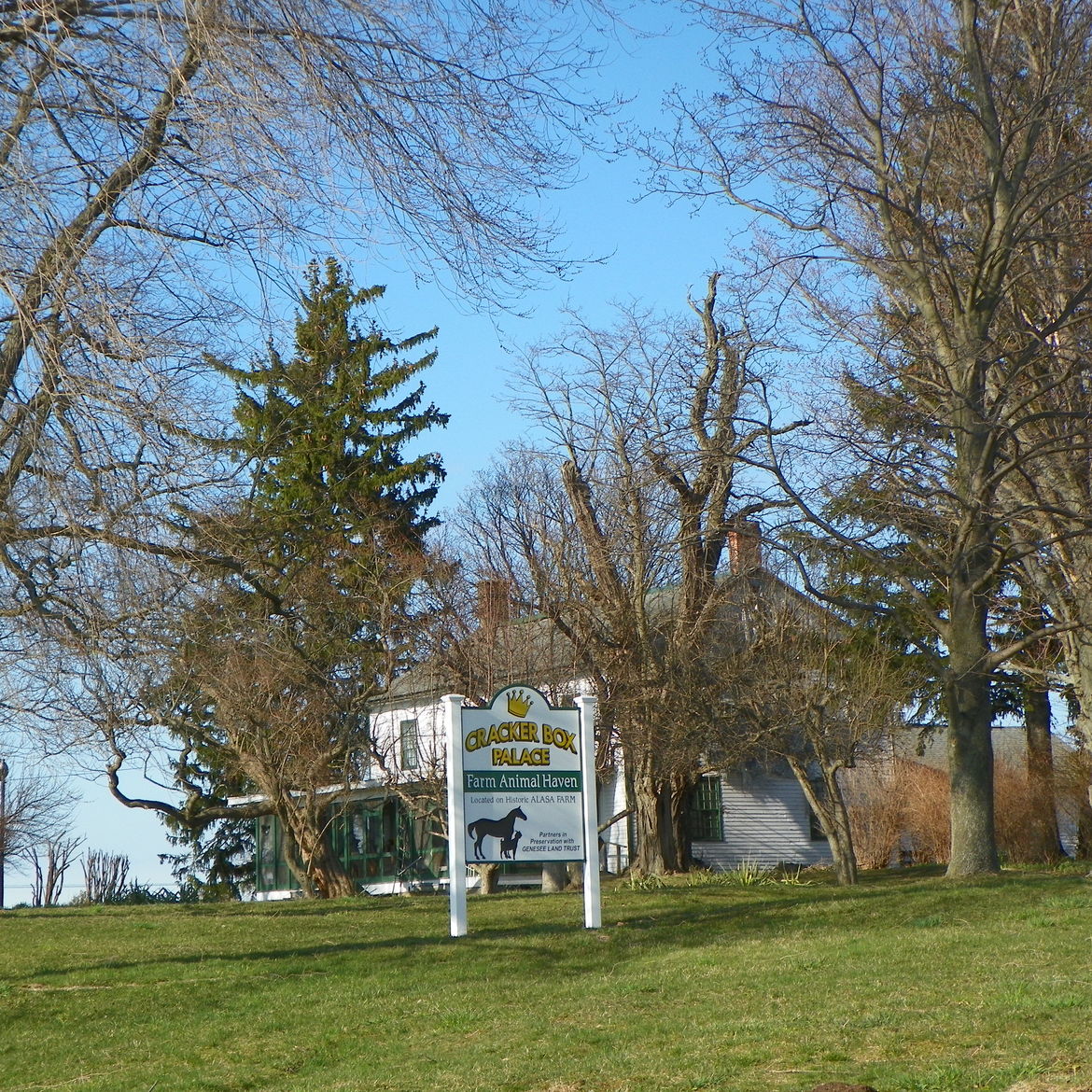 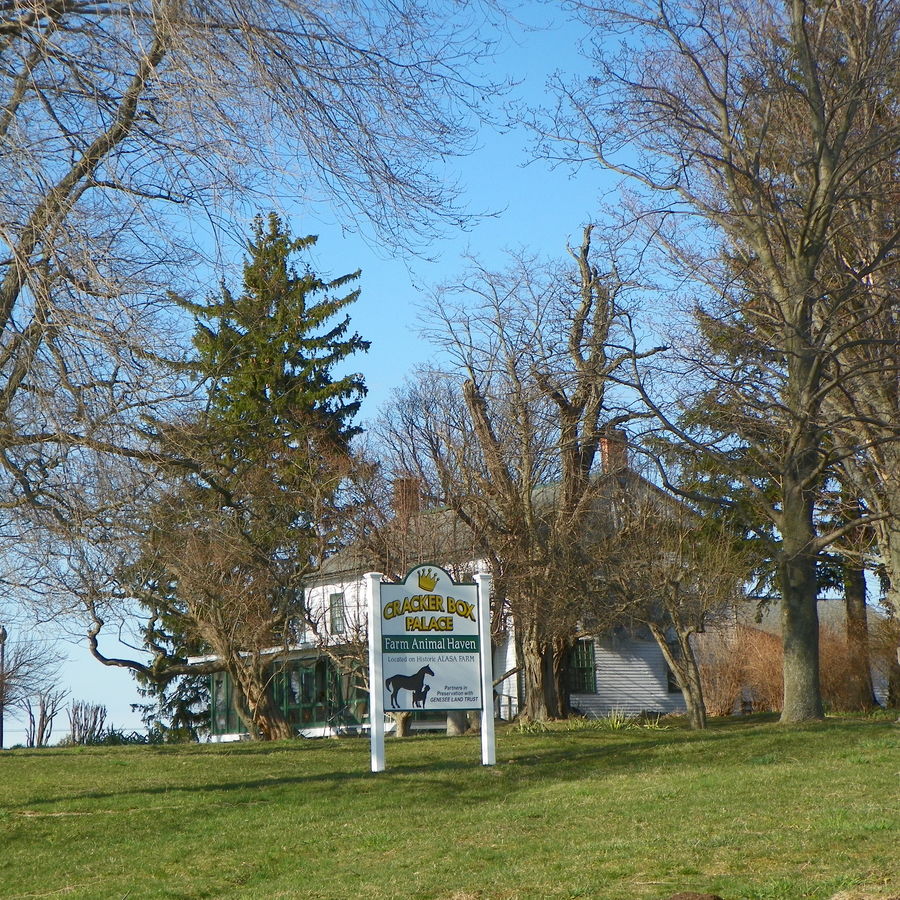 Burj Khalifa: Alone at the Top of the World
Matt King

My Father Wishes He Were a Writer, Like Me
Keside Anosike
Places | Natives & Neighborhoods

The Bowne House: A Story of Religious Freedom

Located in Flushing, Queens, the house is considered the birthplace of American religious action.

Elegy for the Future Myrtle Avenue

“The year is the measure of a gentrifying neighborhood.”