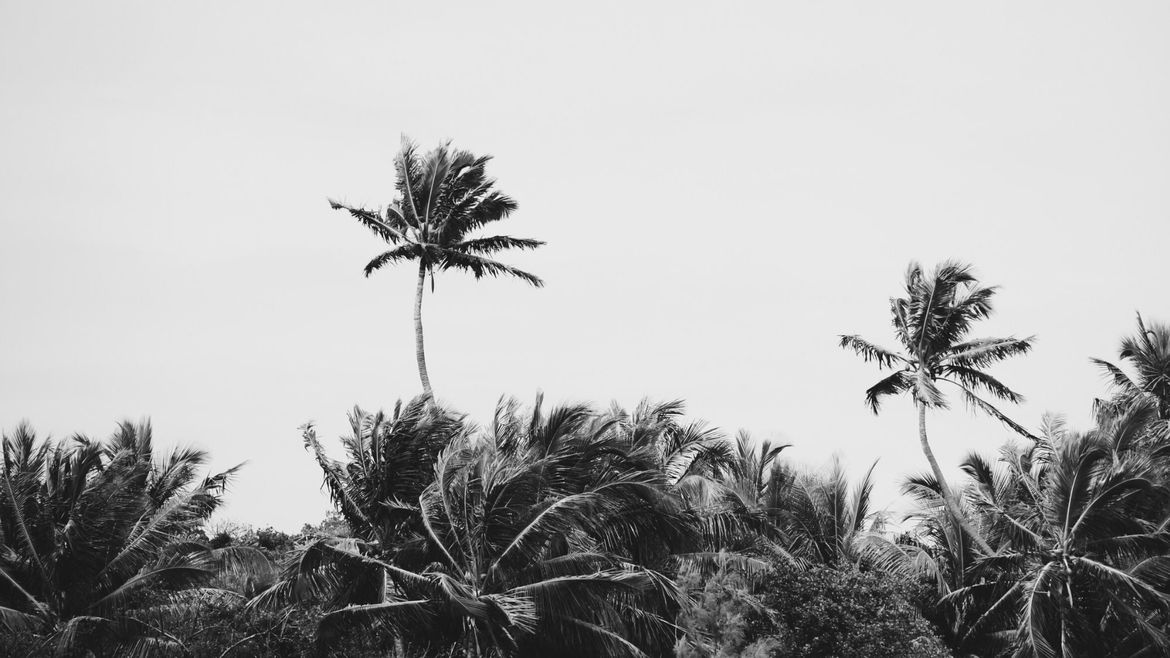 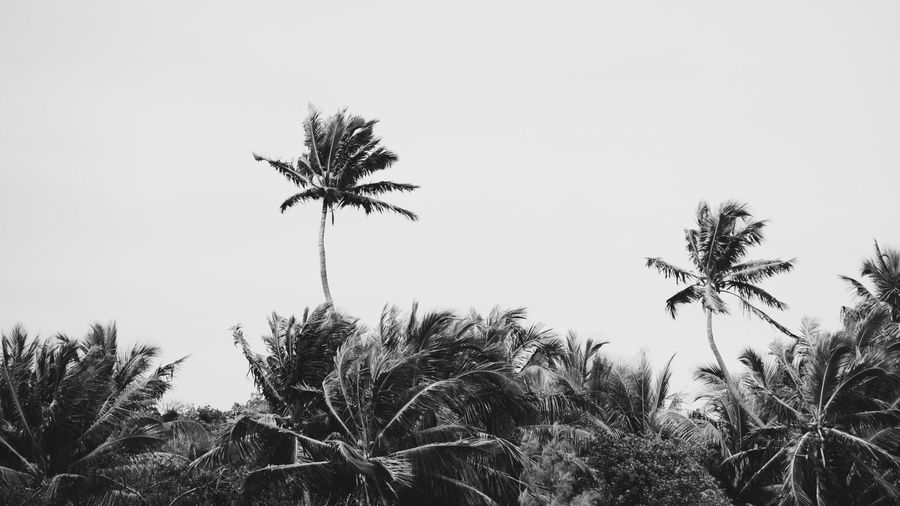 It’s the heartbeat that I can’t forget. When the sonogram technician held her transducer to my abdomen and turned up the sound I was surprised by its rapidity.

Rachel Lyon is author of Self-Portrait with Boy, which was long-listed for the DUBLIN International Literary Award and the Center for Fiction First Novel Prize. Her short work has appeared or is forthcoming in One Story, Longreads, Joyland, Electric Literature, and elsewhere. She is Editor-in-Chief of Epiphany and a cofounder of the reading series Ditmas Lit, in her native Brooklyn NY.

“It’s not that we don’t remember what it was like before the sound. If you asked us, we could tell you.”