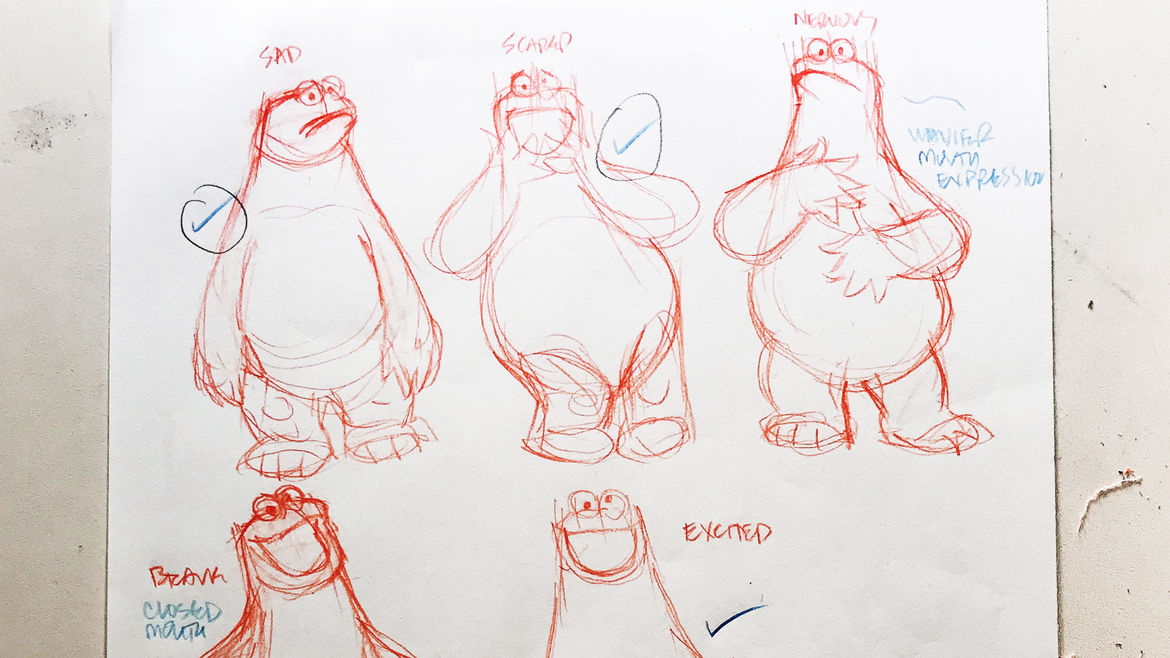 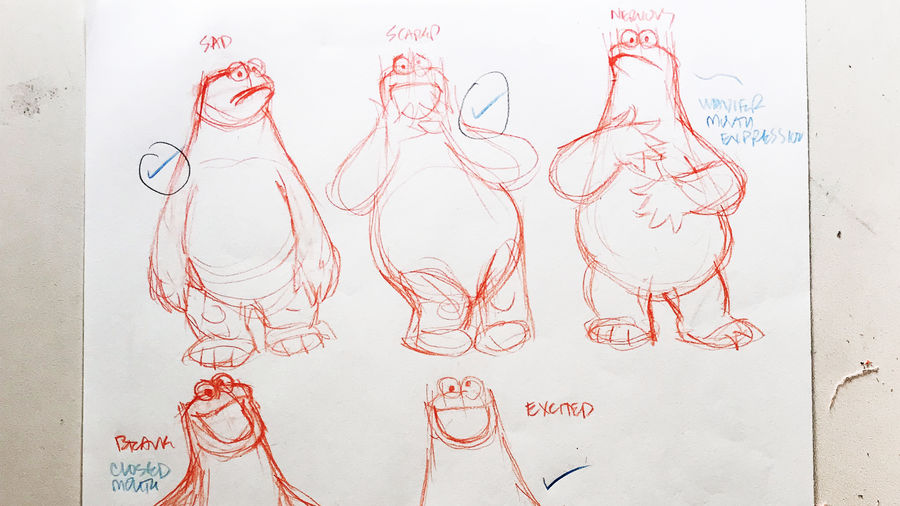 Photograph by Verdell Walker for Catapult

“My purpose in life is to encourage people to seek the things they love to do,” says Louis, “not what they think they have to do.”

When he was seventeen, Louis landed a job as an illustrator for a respected comic book artist named Neal Adams. The two met at a monthly gathering of local New York City comic book artists where Louis showed Adams some of his sketch pads. Adams, who was known to be tough on the artists who worked for him, was impressed with Louis’s ability to create both realistic and “cartoon-y” work. It was a skill he hadn’t found in any of his prior assistant illustrators. Adams hired Louis on the spot, and Louis found an important mentor.

Father, I can’t wait to see what You do through me today

Verdell is a corporate warrior but writing is her first love.  She published her first novel, The Coven: Fire and Ice, in 2013. Passionate about social justice issues, she runs the “Black Ally Resource List”, a curated collection of resources geared toward educating potential allies  as well as the “Forever February” platform which celebrates lesser known African American greats. If Verdell's not writing, she's reading. Find her on Twitter with  @verdellwalker or on Instagram at @forever_february17.