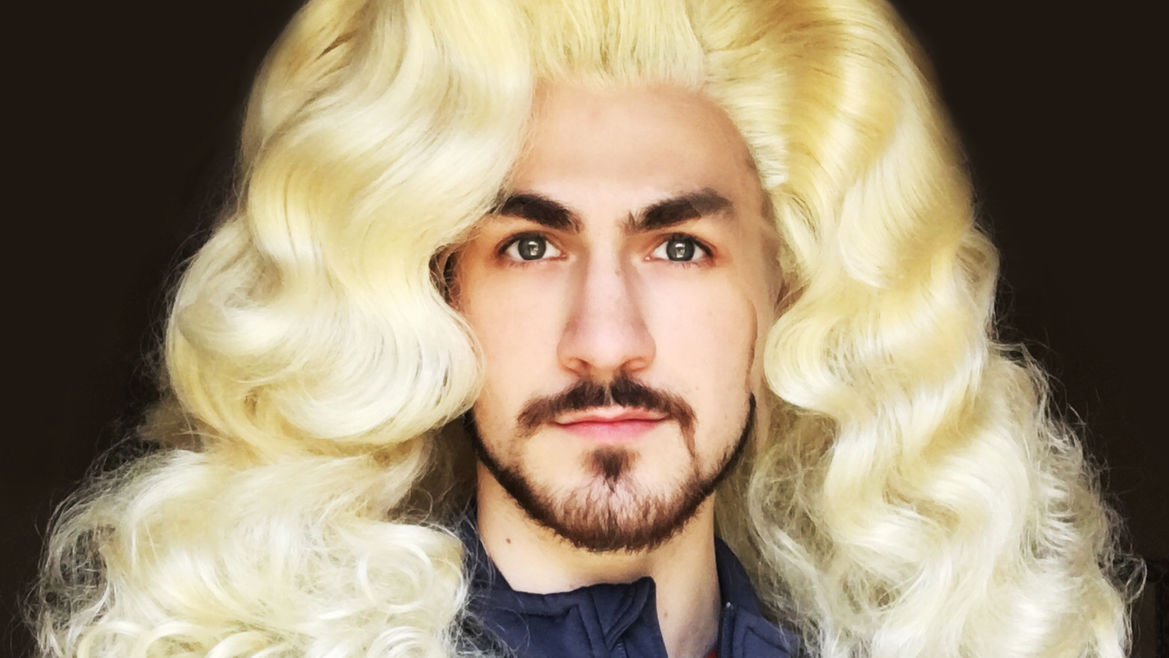 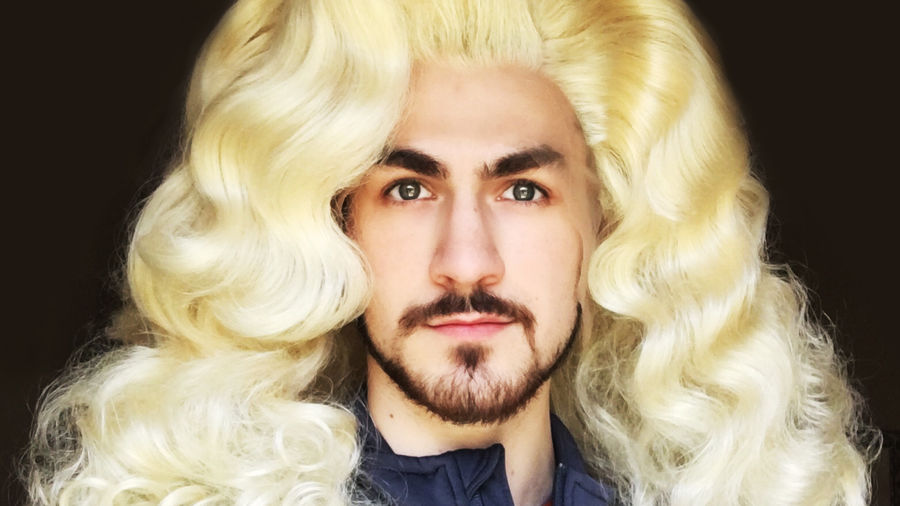 Laura lives  with her pup Rita June in New Orleans where she is the Life and Culture Fellow for NOLA.com | The Times-Picayune.  You can  read more of her work in Atlanta magazine, Teen Vogue, This Old House magazine, and Tuscaloosa News. Follow her on Twitter: @ldtestino