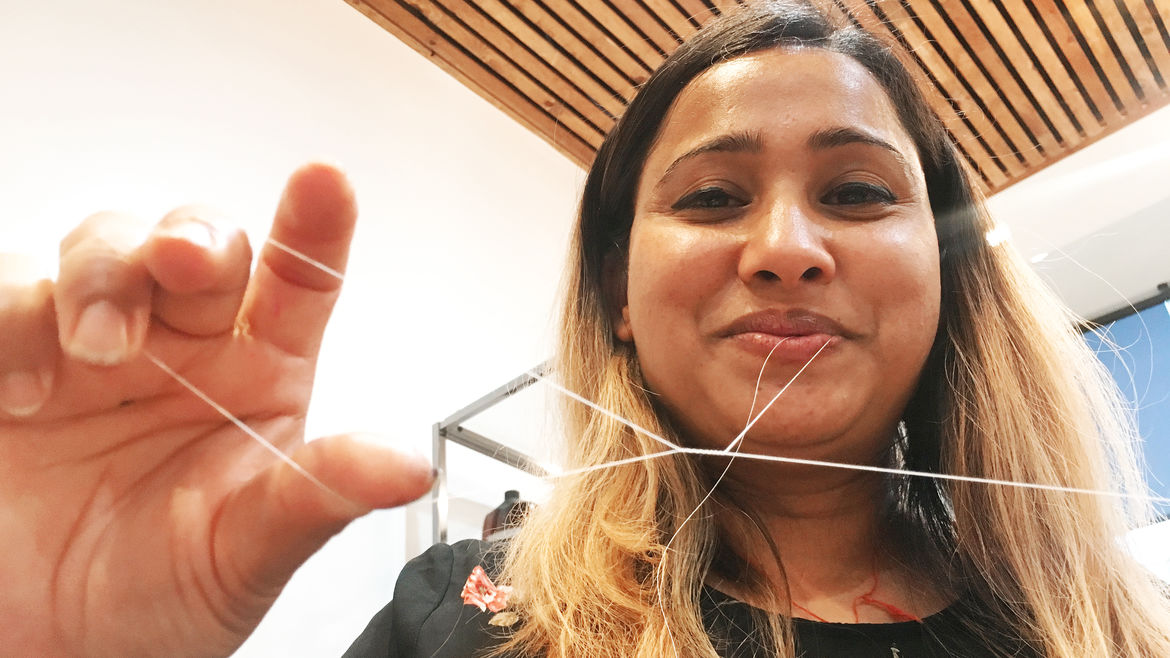 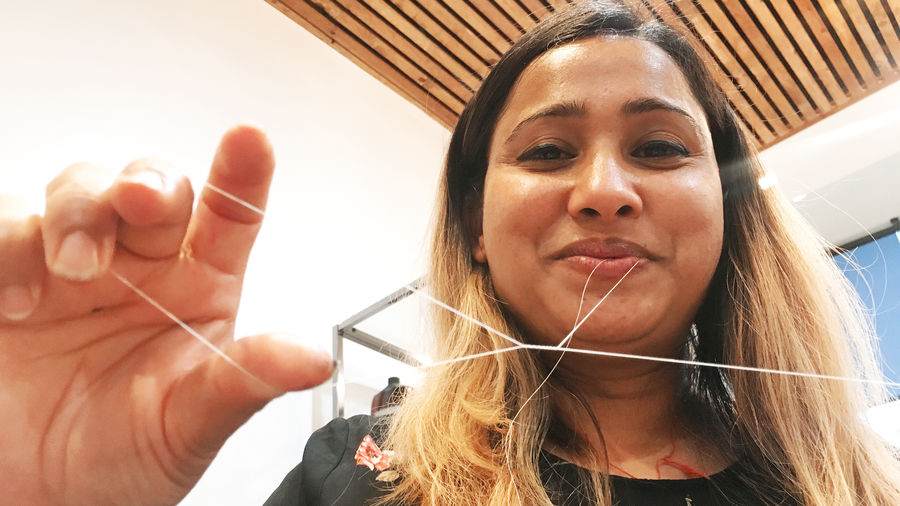 Photograph by Ikya Kandula for Catapult

I might’ve said too much for a first visit, but Anshu’s warmth had a way of dissolving my worry. To my emotional overspilling, Anshu said she will take care of me from now on.

Ikya Kandula is a freelance writer based in Oakland, California. Her recent work has appeared in VICE, Yahoo, The Rumpus, and Longreads. You can find her at @ikyakandula.