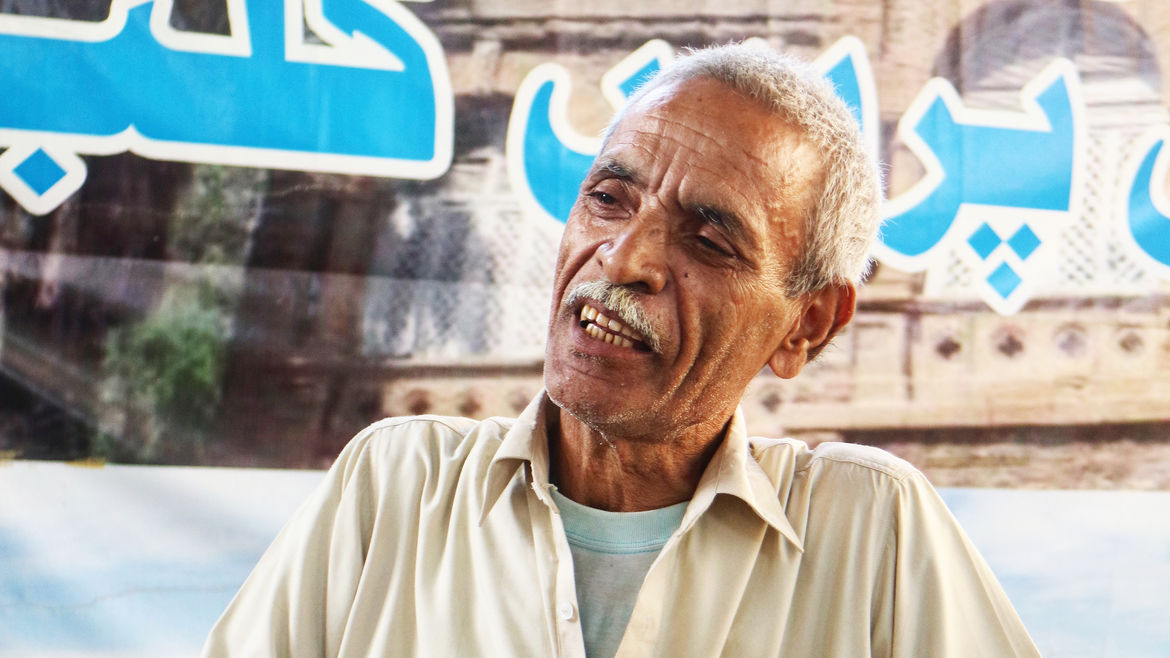 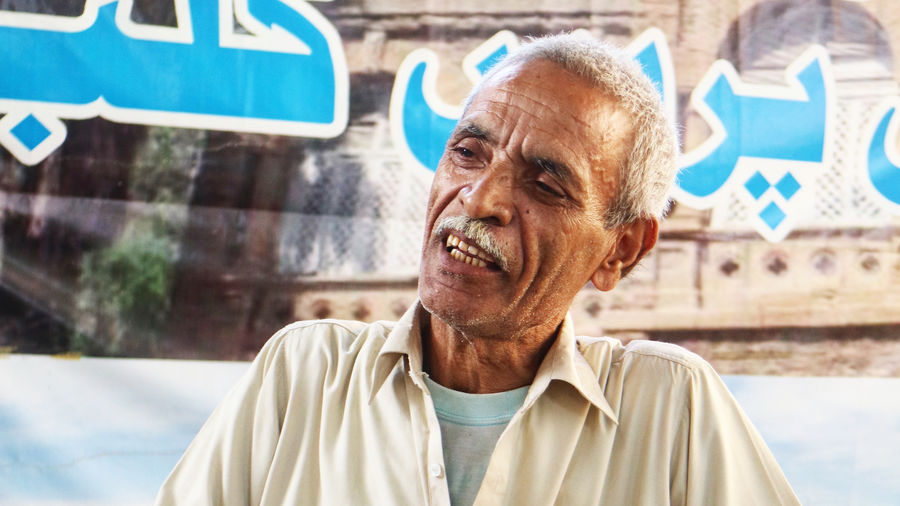 Photograph by Rida Bilgrami for Catapult

The Life of a Cup of Coffee, as Told by Sabine Parrish
Olivia Popp
People | Fifteen Minutes

Rida Bilgrami is a freelance writer based in London.  Her recent work has appeared in VICE , Eater and Atlas Obscura and focuses on the intersection of food, politics and identity.  She can be reached on Twitter @ridahb