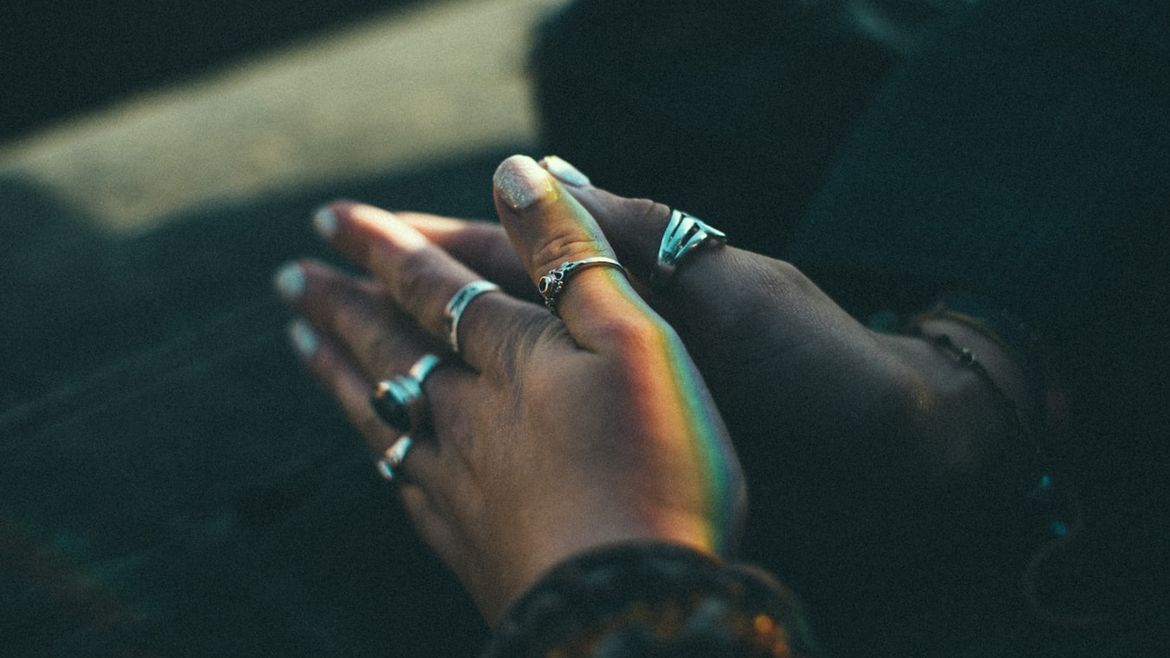 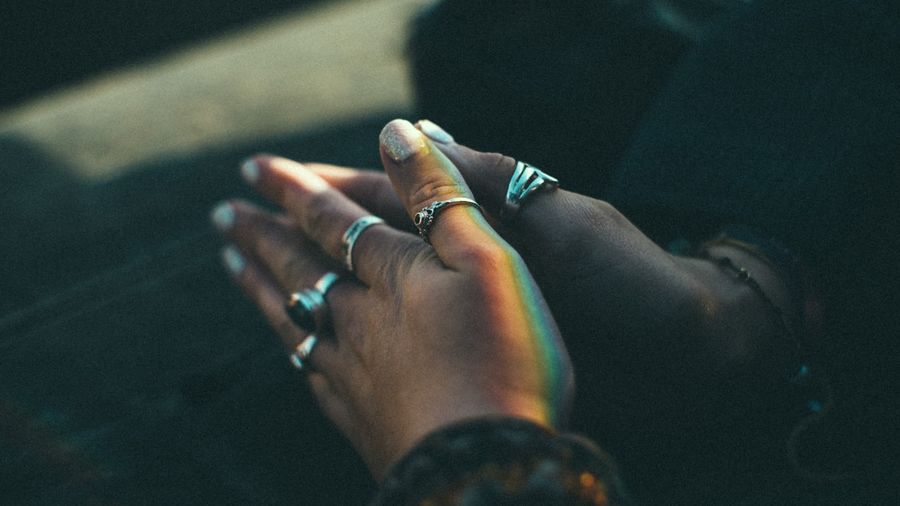 Writing Will Not Save Us

There is true, gut-wrenching grief in learning that sometimes even our wildest dreams aren’t enough to save, heal, or absolve us.

Maybe someone would fall in love with me.

Lambda Literary Fellow Jen St. Jude serves as an editor at Chicago Review of Books, Arcturus Magazine, Burning Worlds – Climate Change in Art & Literature, and Just Femme & Dandy Magazine. Her YA novel is about two girls in love at the end of the world. Find them on Twitter: @jenstjude.

Confirmation link sent to your email to add you to notification list for author Jen St. Jude