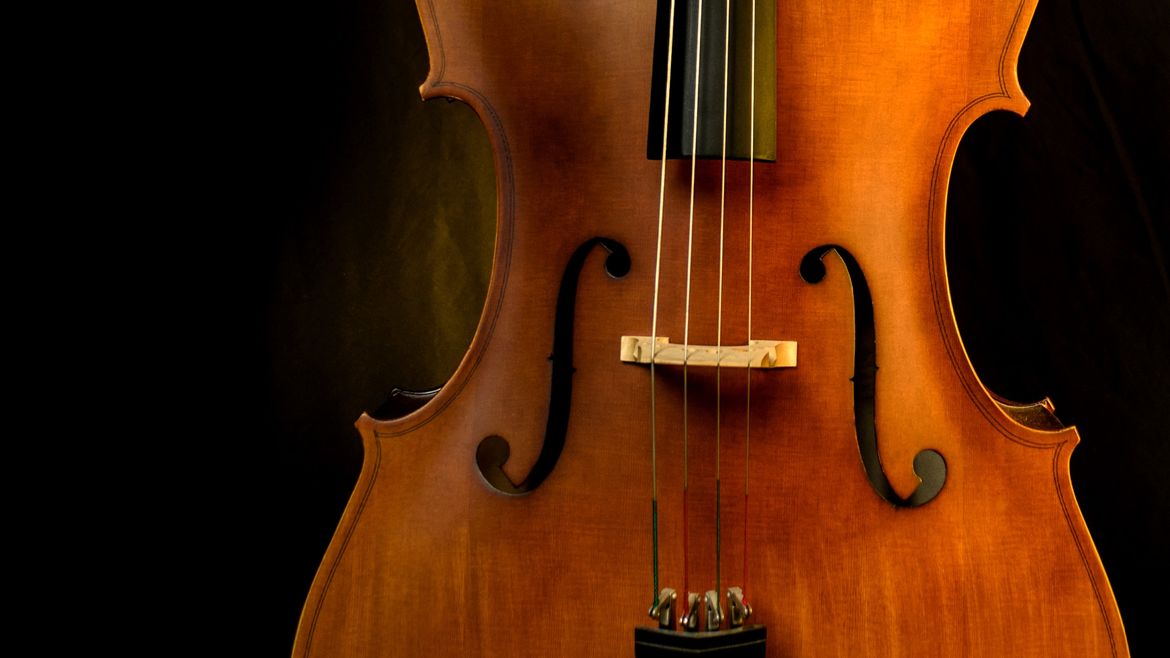 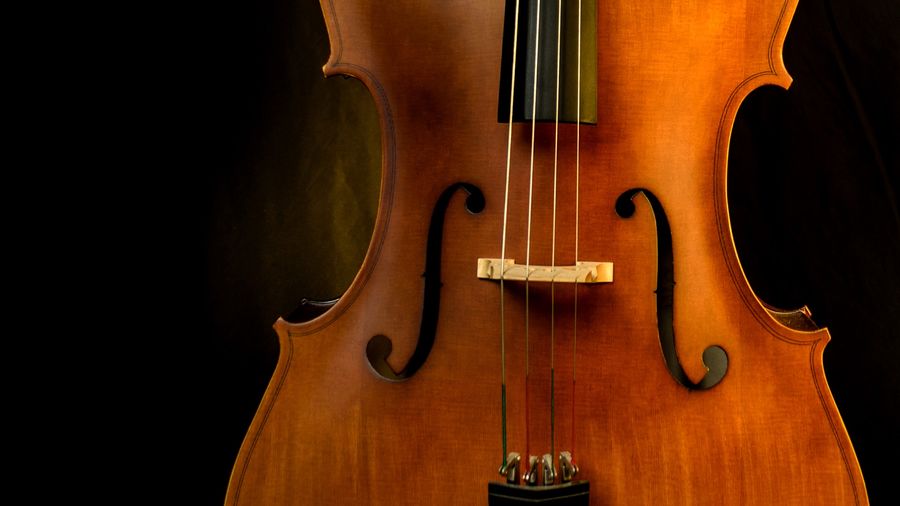 A study from the University of Washington

Learning to Eat While Pregnant and Recovering from an Eating Disorder

I pray my baby will love their body, or at least accept it, and carry it around the world, just as I have carried them too, with pride and joy.