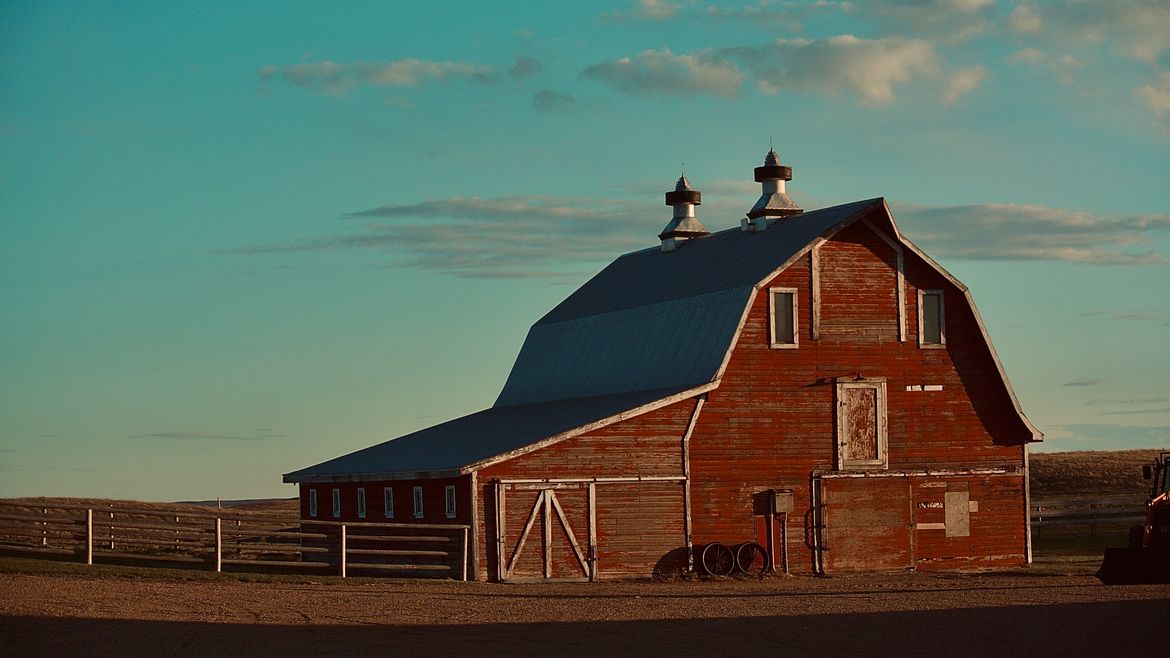 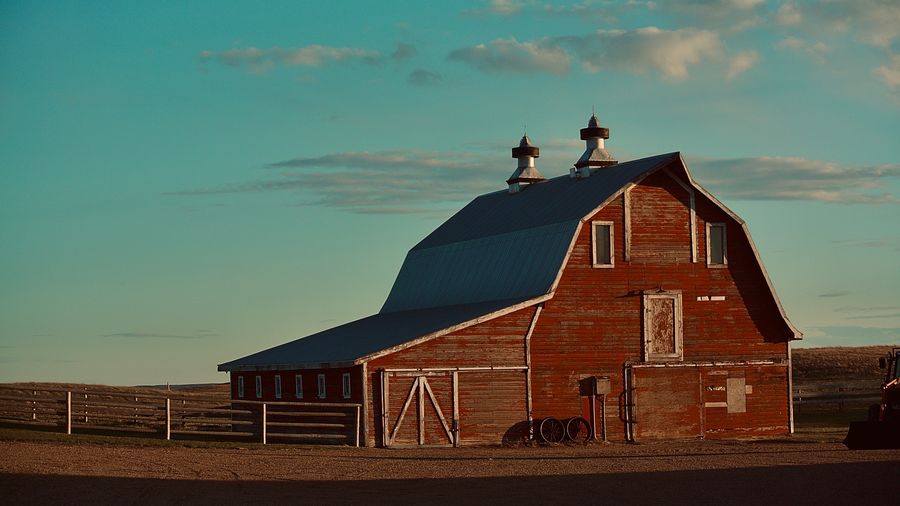 Don’t judge a book by its cover.

Beauty is only skin-deep.

Where the Wild Things AreHow did I get so lucky?