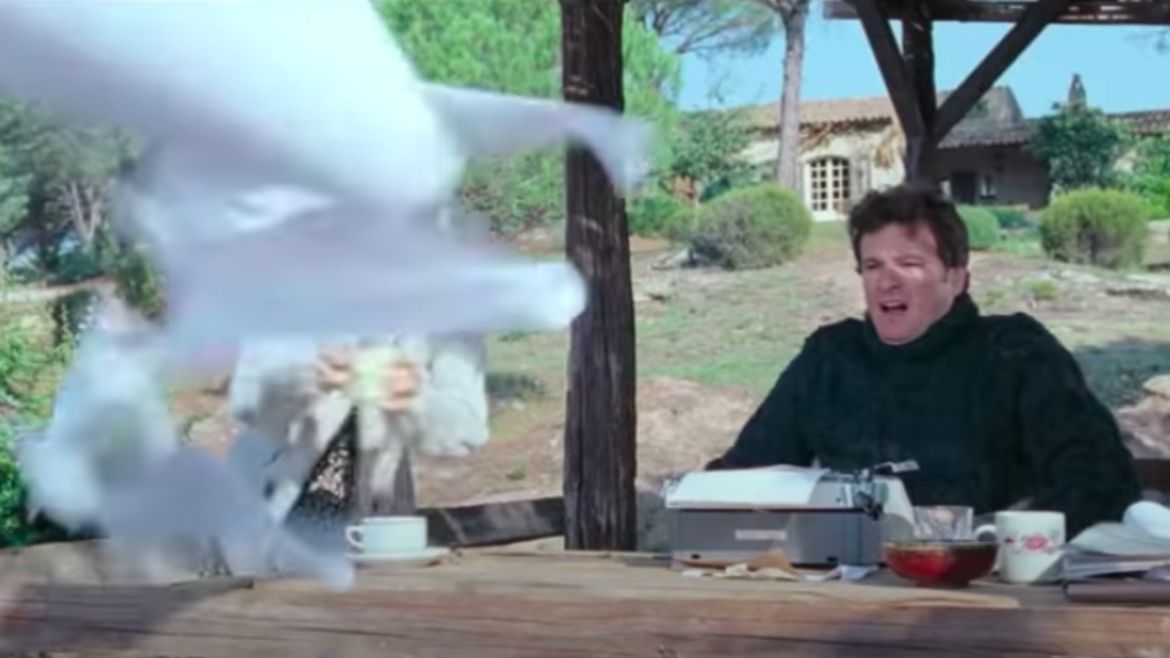 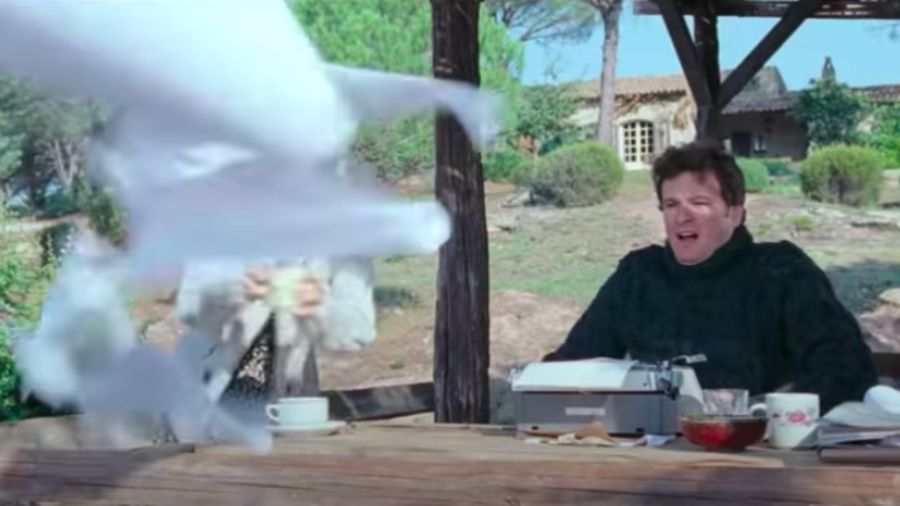 What Matters Most Is Showing Up
Mila Jaroniec

Is Your Idea Better Suited to a Novel or a Short Story?
Adrienne Celt
Don’t Write Alone | Notes On Craft

when I actually look at them

As I cut up each chunk, I read it over. (This small scrap of paper seems manageable in a way that a full document does not.) Sometimes I realize I hate one line, or want to add something in it, and I make a tiny note in the margins to myself. Then I place it on the floor. Then I cut out the next chunk and place it down. Eventually, I come to some chunks that might be better being placed before the previous chunks, or that I know belong later, or that I throw away because I don’t like them at all. I set chunks aside to be discarded. I move things around. See how that looks, see how it feels.