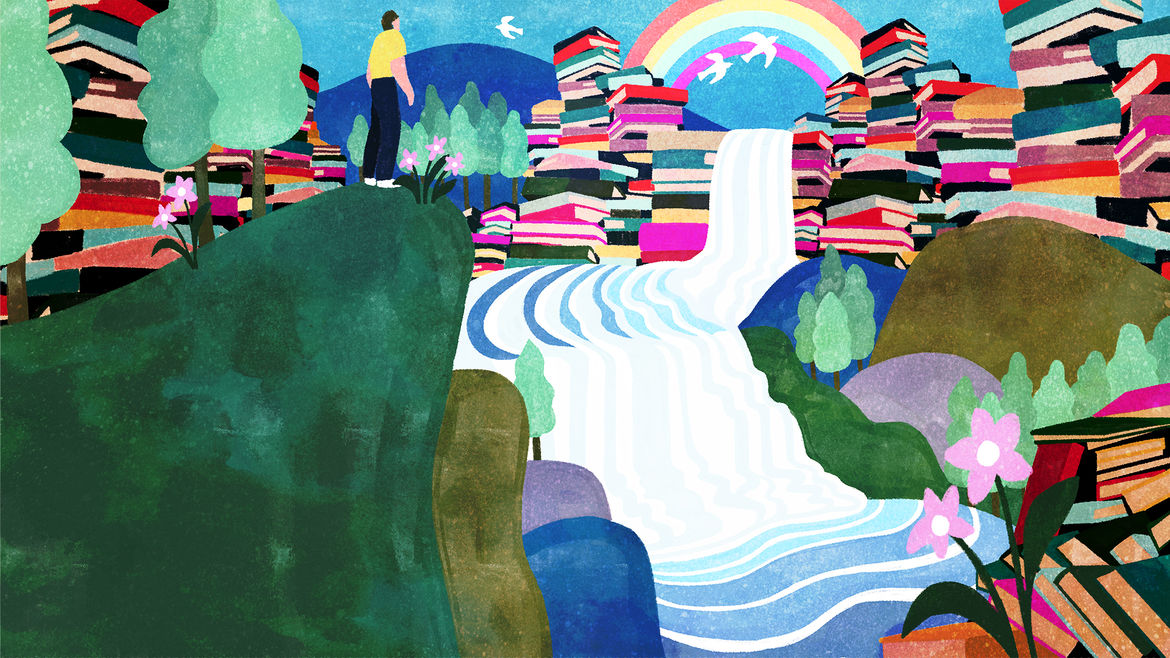 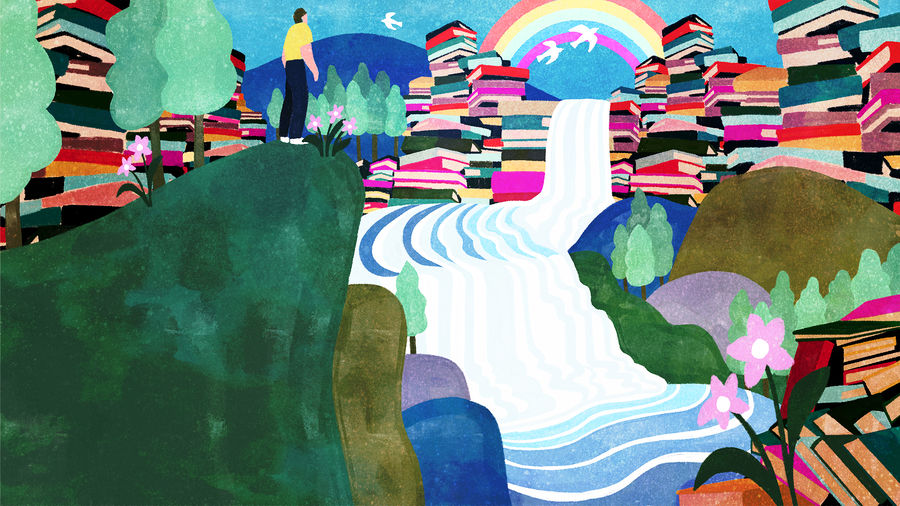 I’m a Nervous Wreck When I Write Prose
Ben Purkert

My Heart Is a Bibliography: On Being a Writer Without a University Degree

A part of me fears that my writing community will take me less seriously if they find out my highest academic honor is a high school diploma.

A few years ago, my partner Wes gave me a McGill University T-shirt they no longer wear. It’s gray with a crewneck and a faded red-and-white insignia. I didn’t think anything of it the first time I wore it outside, but eventually people started to ask me what program I was in and I’d have to tell them the truth: I don’t have a university degree. Wearing the T-shirt started to feel as fraudulent as wearing a rented cap and gown would be—I didn’t belong in either.

God damn it! I said Vise-Grips. If it’s not written in a book, you have no idea what to do. All that reading and you’re useless around a car.

The Pyrotechnic Insanitarium: American Culture on the Brink

Daniel Allen Cox's essays have appeared in Catapult, Electric Literature, Literary Hub, TriQuarterly, The Rumpus, The Malahat Review, Fourth Genre, and elsewhere. His essay "The Glow of Electrum" is a finalist for a 2021 Canadian National Magazine Award in Personal Journalism. Daniel is the author of four novels published by Arsenal Pulp Press. His memoir-in-essays, A Vocabulary for Apostates, will be published by Penguin Canada in Spring 2023.