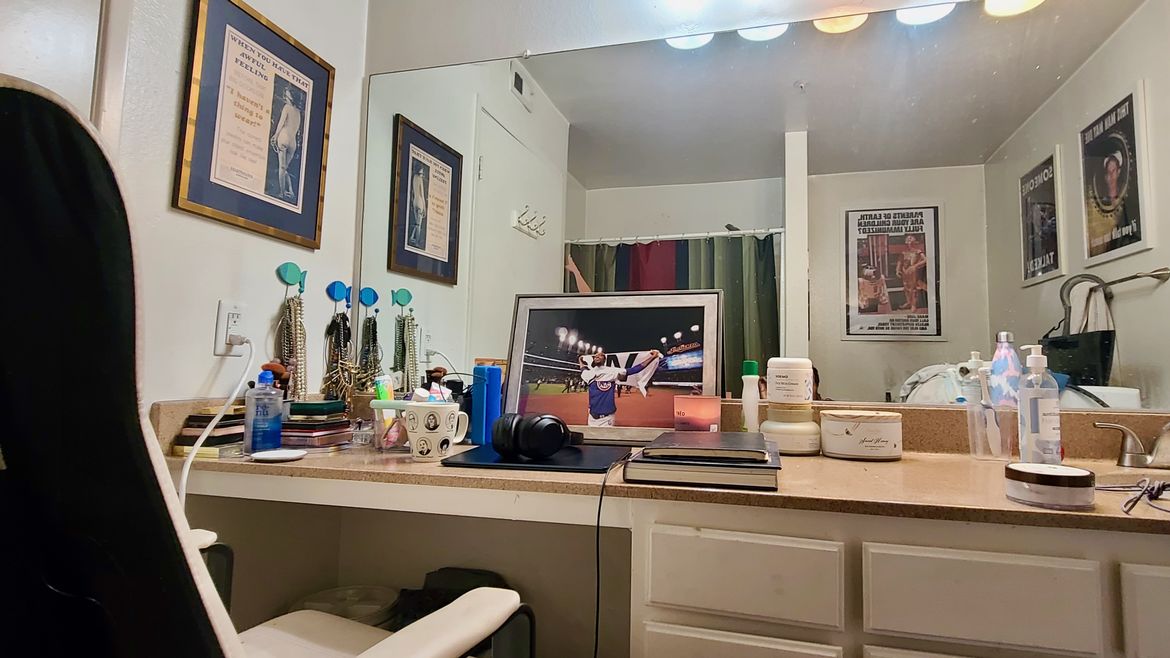 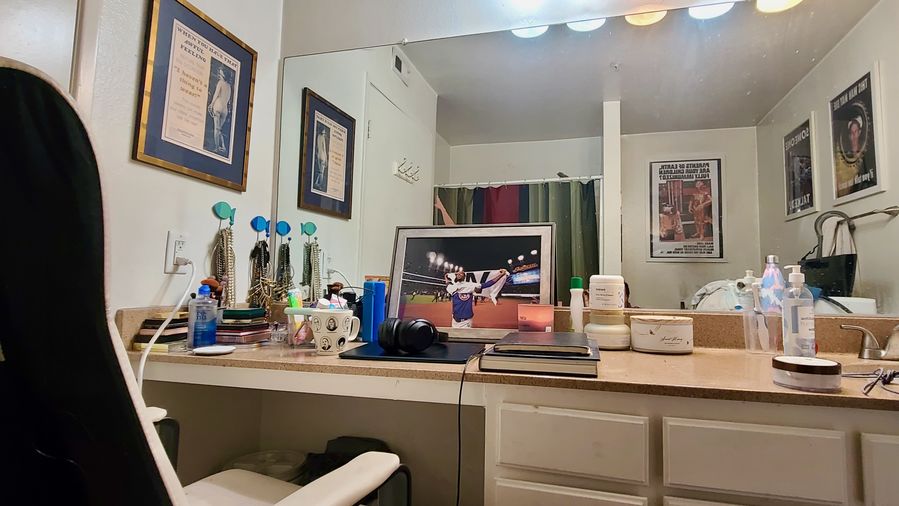 Having to look myself in the eye every time I glance up from my screen is actually a great exercise for me, a person who historically “doesn’t do feelings” and has now written a book about herself. Mirror Kendra keeps me honest. When my editor tells me I’m holding the reader at arm’s length, Mirror Kendra asks me what I’m not saying. When I’m told to dig deeper, it’s Mirror Kendra who holds my head under the surf. When writing in total isolation made me question the validity, usefulness, and purpose of the story I was telling, it was Mirror Kendra who consistently repeated my best friend’s advice back at me: “Don’t let anyone or anything gaslight you about your own experiences.”

Kendra James is the author of Admissions: A Memoir of Surviving Boarding School, forthcoming from Grand Central Publishing.