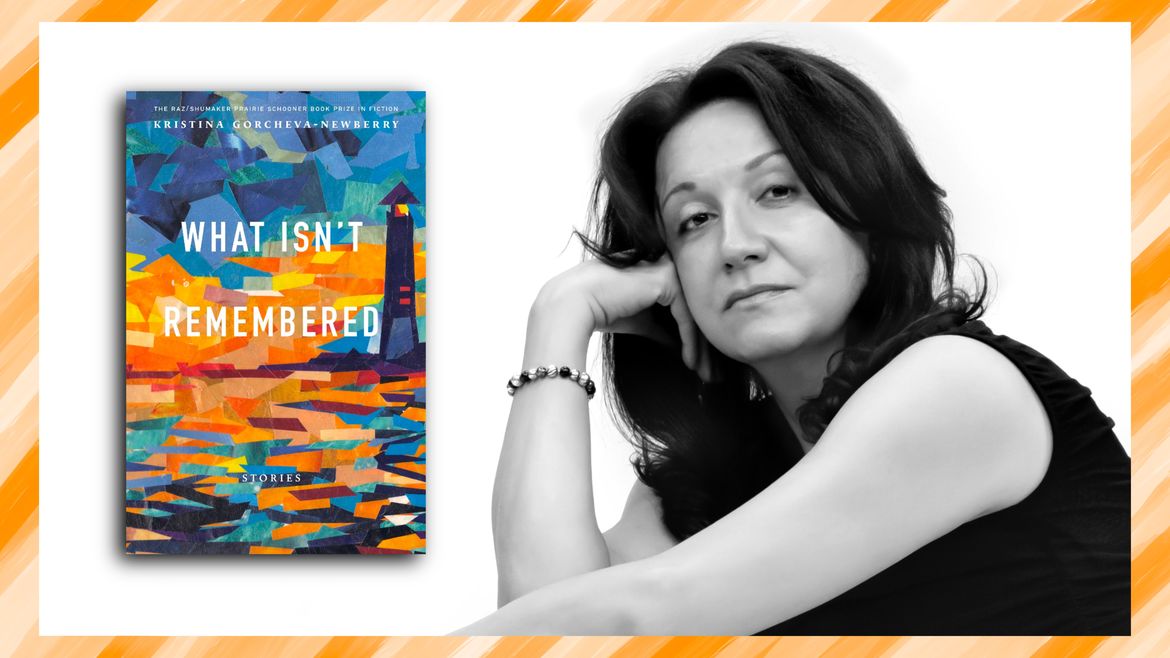 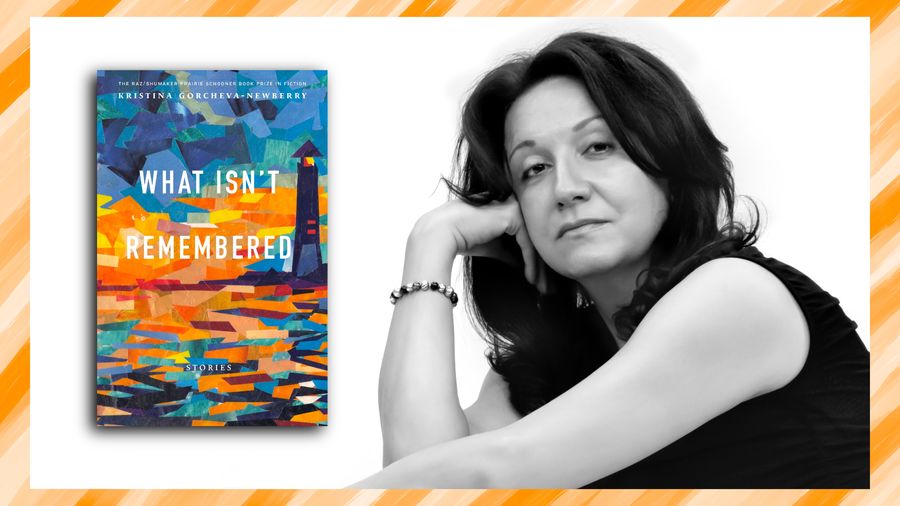 What We’ll Remember: An Interview with Debut Author Kristina Gorcheva-Newberry

“My stories often start with a feeling that unspools somewhere deep inside.”

Christine Sneed: is your first book. Would you say a bit about the experience of getting here—for example, how long it took to write these stories, and besides the contest, were there other contests you submitted to? Did your agent also send out this collection?

CS: Last year, as mentioned above, you sold your first novel, , which will be published next March. Is it the first novel you’ve written? Tangentially, both and include Russian characters who at times confront extreme physical and emotional hardships before and after perestroika. Do you see as a natural companion to the stories in your collection?

CS: Russian is your first language, but I believe you write fiction in English. How long has it taken you to reach your current level of impressive fluency? (Nabokov comes quickly to mind as a native speaker of Russian who also sometimes wrote in lyrical and playful English.)

CS: Many of the stories in are intensely romantic, are darkly comic, and also feature elements of magical realism. I know you read widely and are very familiar with Gogol, Chekhov, and Tolstoy, to name a few of the most influential Russian fiction writers. Who else do you count among the writers who inspire you?

CS: Musicians populate some of your stories, and classical music is especially important in the title story, which focuses on a former pianist, Mana, whose husband, Victor, still makes his living as a cellist. Are you a musician or have you studied music? I had the sense as I read this collection that music is as important to you as a writer as literature is.

CS: There’s a striking sensuality to many of your characters, a lust for life as well as for the flesh of a lover. Writing sex scenes is difficult for many writers, but you’re very adept at it. Do you have any advice for writers who struggle to write good sex scenes? And who are the writers you’ve learned from in this regard?

CS: When you start a new short story, do you begin with a character, an image, or an idea for a scene set in a particular place? Do you write several drafts, or do you tend to rewrite as you go?

CS: What is something you’ve learned in the last year about publishing your first two books that you’ve been surprised by?

CS: What are you working on now if you don’t mind sharing a few words about it?

Christine Sneed is the author of two novels and two story collections, the most recent of which is The Virginity of Famous Men. Her work has been included in The Best American Short Stories, O. Henry Prize Stories, New England Review, Ploughshares, and New York Times. After many years in Chicago and the Midwest, she now lives in southern California. She's on the fiction faculty and is also the faculty director of Northwestern University’s School of Professional Studies’ graduate creative writing program. She teaches as well for Regis University’s low-residency MFA program.

Explore your scene writing or begin a flash fiction piece with this prompt from Catapult instructor Christine Sneed.