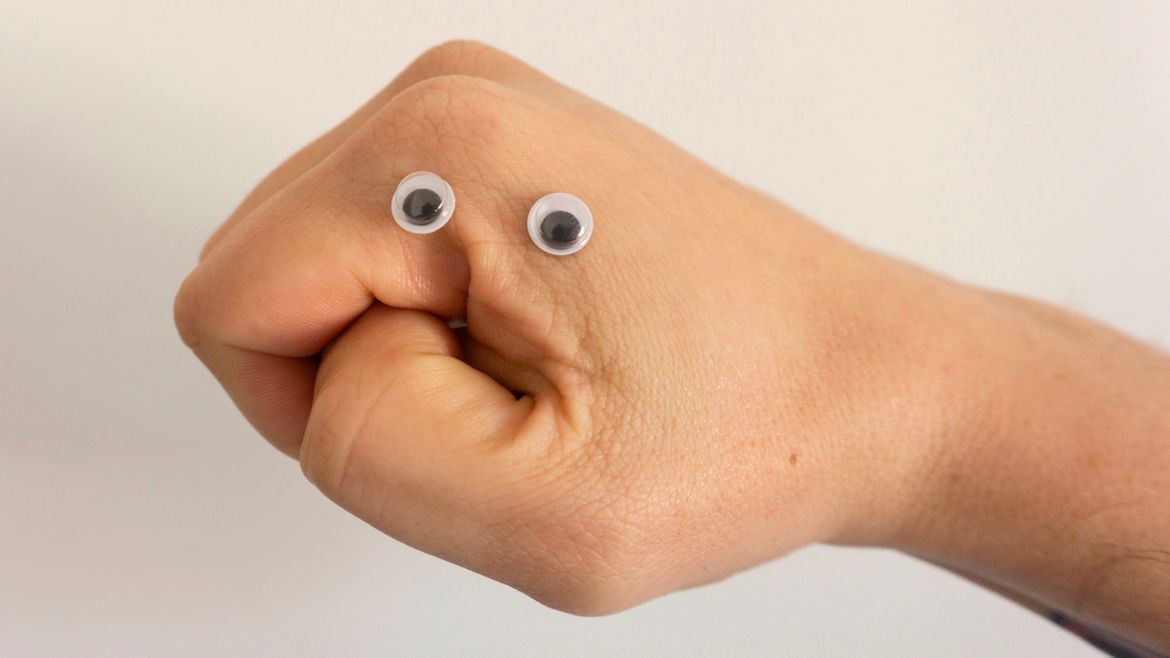 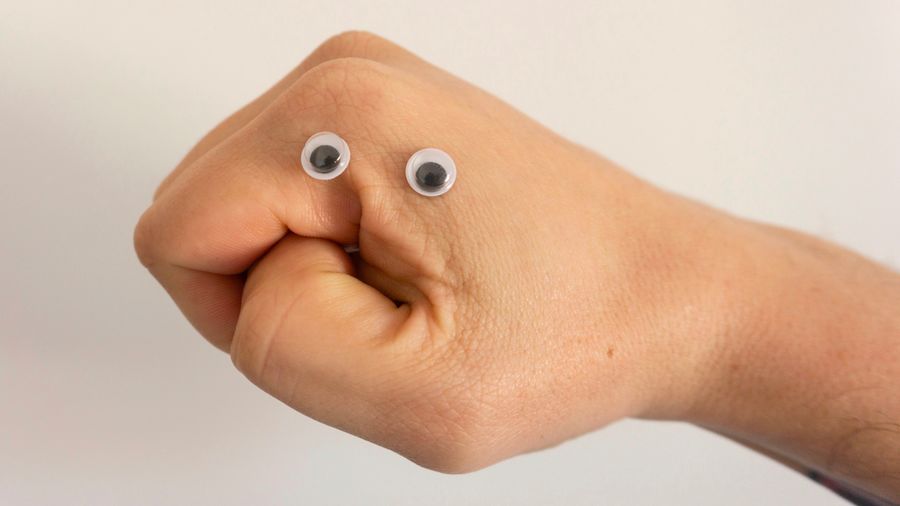 There’s comedic gold all around you—if you know how to mine it. Check out this writing prompt used by Catapult instructor Caitlin Kunkel in one of her classes!

No One is Talking About Thisspoken openly

Caitlin Kunkel is a satirist and producer with bylines in The New York Times, The New Yorker, and McSweeney’s Internet Tendency. She co-wrote the humor book "New Erotica for Feminists: Satirical Fantasies of Love, Lust, and Equal Pay," named one of the 10 Best Comedy Books of 2018 by Vulture. She’s the co-founder of the comedy site The Belladonna, created the online satire writing program for The Second City, and co-founded the Satire and Humor Festival. She teaches and speaks on satire and writing across the US and internationally.