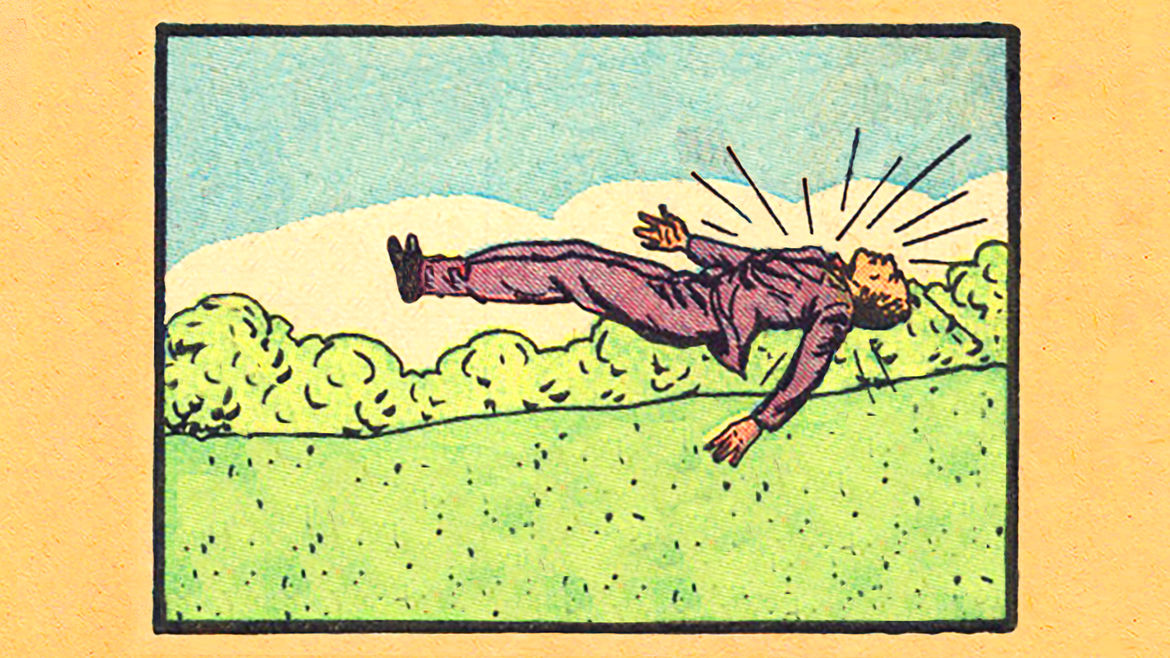 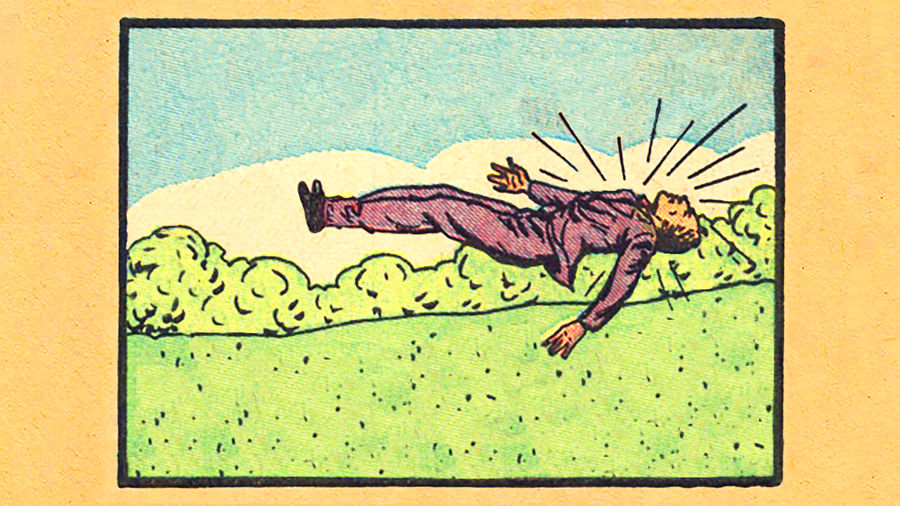 This is “The Poetry of Comics,” a series of conversations with artists working at the intersection of comics and poetry.

Eliza Harris: How do you see your work relating to the genre of “comics poetry” or “poetry comics,” which are both phrases that have been gaining popularity to describe the intersection of these genres?

EH: I admire the range of sources you draw from for your text. From “Hello Betty,” which adapts one family’s postcard correspondence into a horror comic, to “Compton’s Cafeteria, 1966,”which includes the words of participants in that influential San Francisco riot. Can you speak about building work around found dialogue? What draws you to work with it?

EH: Your new book, , uses comics collage to tell the stories of failed twentieth-century artists. You spoke earlier about how “failing” at writing a novel is part of what led you to the kind of work you make now. I’m interested in how you define failure for this forthcoming book and why you want to tell these stories of “failure.”

The Queer Art of Failure

Failure BiographiesNoah Purifoy are the artists I talk about with that form of failure.

EH: In your first book, , you have what I’m going to call diagram poems. They’re schematics paired with one or two lines of text. These diagram poems feel both very personal and universal—experiences we’ve all had of deceit, lost days, things unsaid. Could you speak about your diagram poems a bit, about how they came about or what they came out of?

EH: Are there people working at the intersection of visual art and poetry that have influenced you?

EH: Finally, where can readers find your first book, and preorder your new book, ?

The Science of Things FamiliarFailure Biographies

Eliza Harris is Digital Publishing Fellow for Catapult, Social Media Manager + Assistant Poetry Editor for DIAGRAM, and Director of Communications for The Speakeasy Project. She grew up in Durham, North Carolina, and is now based in Seattle, Washington. You can find her on Twitter and Instagram @elizaeharris.

How Writing Can Raise the Dead: An Interview with Lilly Dancyger, author of ‘Negative Space’

“Describing what it feels like for somebody to not be there is a very abstract process. Pretty much this whole book has been trying to figure out how to do that.”

Editing and Publishing Lingo You Should Know

If it’s your first time taking a workshop or working with an editor, here are some terms you might come across.