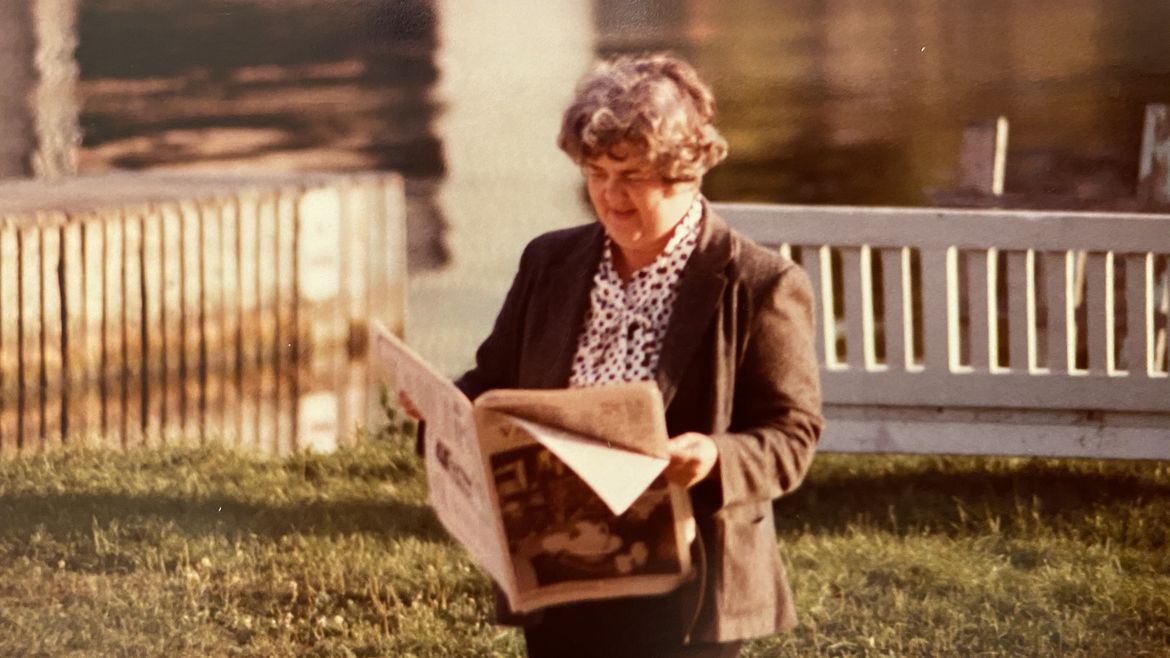 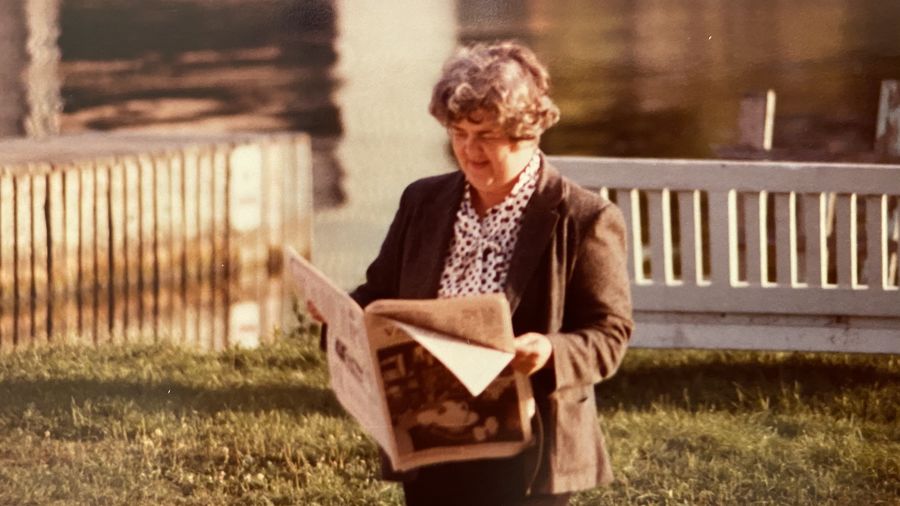 The Only Reader Who Matters

Caroline Shannon Karasik reckons with various craft advice, including “write for no one,” when she’s always hoped to one day share her book with her grandmother.

had I want to do this

Writing Down the Bones: Freeing the Writer Within

On Writing: A Memoir of the Craft

Caroline Shannon Karasik’s work has appeared in The Cut, Tonic, Narratively, and other publications. She is currently an instructor at Catapult and an MFA candidate in Antioch University’s creative writing program. Caroline lives in Pittsburgh with her husband, daughter, and five adopted cats. You can find her on Instagram @carolineshannonkarasik and Twitter @CSKarasik. Her website is www.cskarasik.com.