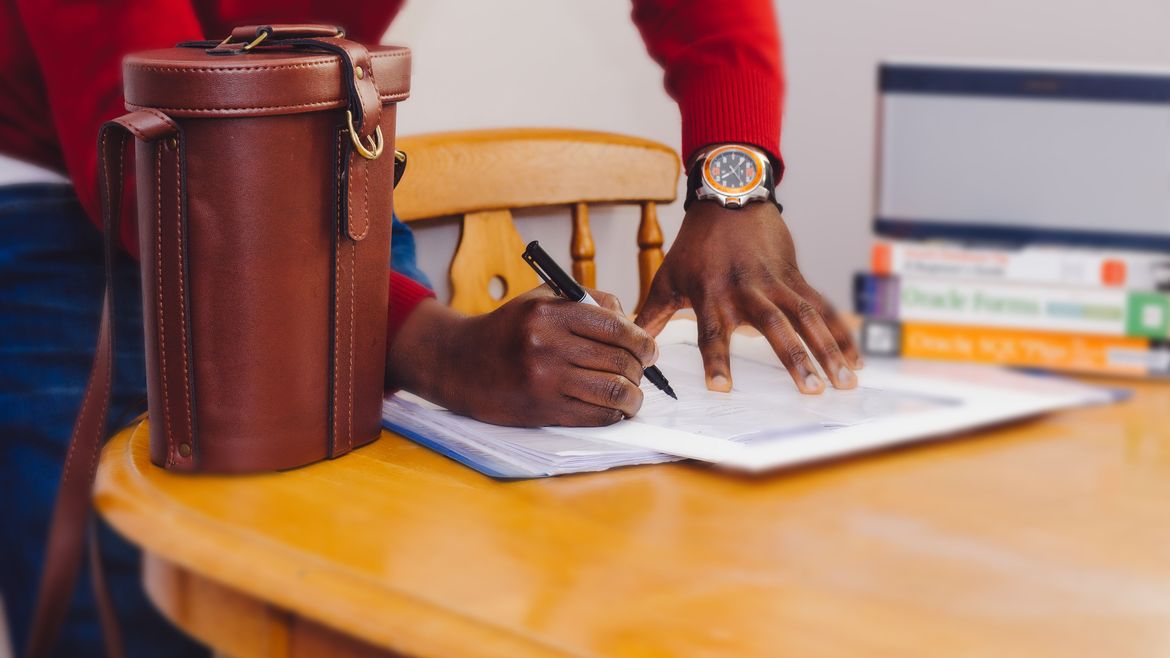 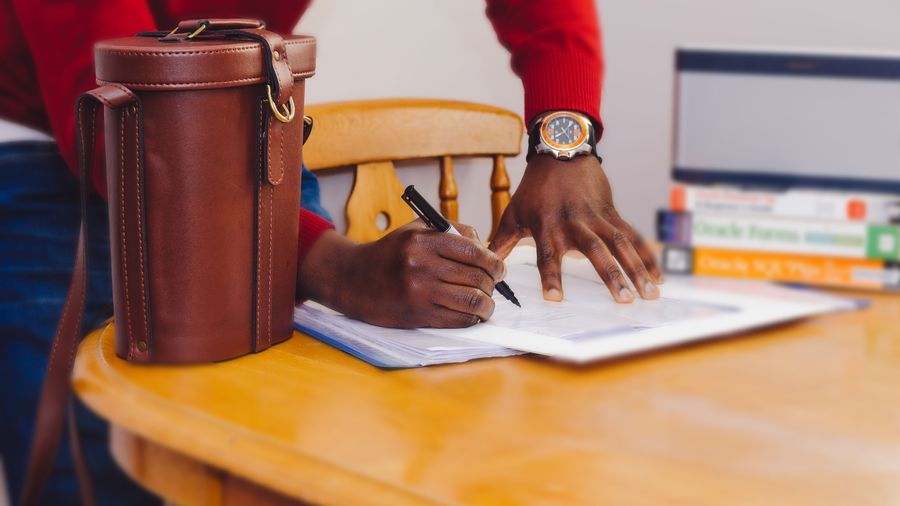 The Nuts & Bolts of Contracting with an Agent

Agency contracts are not the same as publishing contracts and it’s important not to confuse the two.

These contracts are, legally speaking, pretty simple animals: usually no more than two or three pages, and the key terms are largely standard. Generally, the author is appointing the agent to represent whatever works are covered by the agreement—it can be all works the author creates during the term of the arrangement, or may be limited geographically, or to particular markets like fiction, nonfiction, children’s literature, etc. The term of the agreement is also typically pretty simple. Some agency agreements are for a set period of time (e.g. six months, one year), but usually, after that initial period, either party can cancel the contract with notice to the other. (Again, the notice period can vary, but typically it will be between a couple of weeks to a month.)

And of course, nothing written here is intended as formal legal advice, but hopefully this information is helpful if you are mulling over a particular agency contract, or thinking of doing so in the future.

Jacqui Lipton is the founder of Raven Quill Literary Agency as well as a consultant on business and legal issues for creative artists. She also teaches law and legal writing at the University of Pittsburgh, as well as several online venues. She writes regular columns on legal and business issues for authors for the SCBWI, Luna Station Quarterly, the Authors Alliance, and Savvy Authors. Her book "Law and Authors: A Legal Handbook for Writers" is forthcoming from University of California Press in the fall of 2020. She is repped by Jane Dystel at DGBLM.

Managing Your Own Author Brand Online

This article discusses legal issues you may encounter while building up your author brand and creating an author website.

Make sure you won’t get in trouble for using others’ work in your writing.