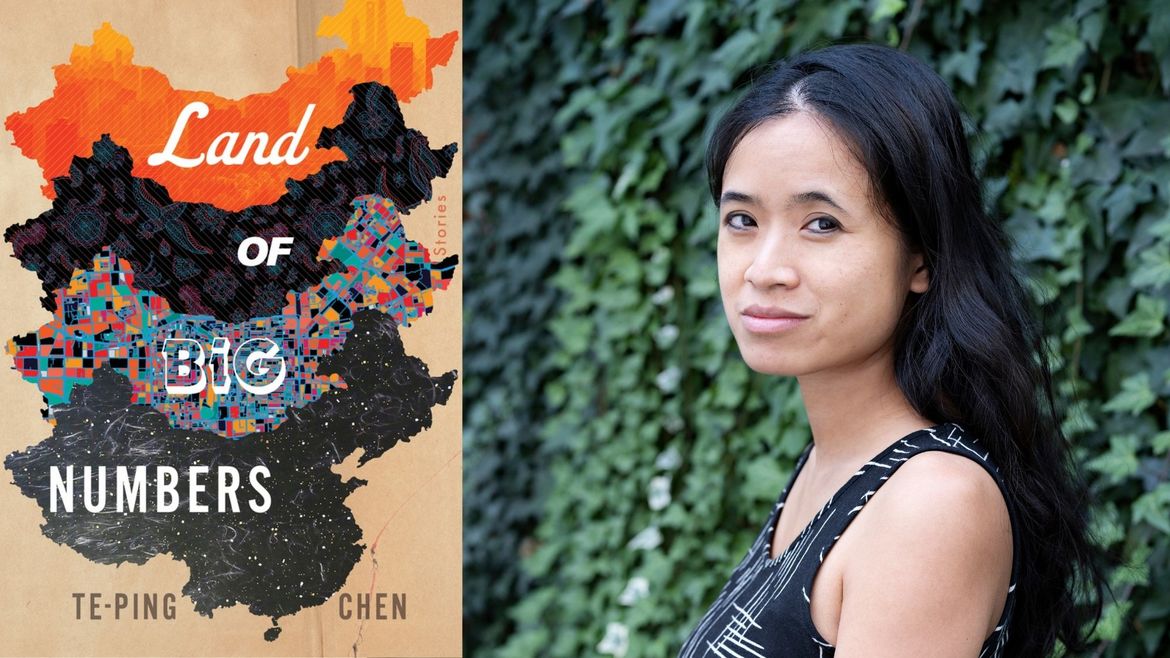 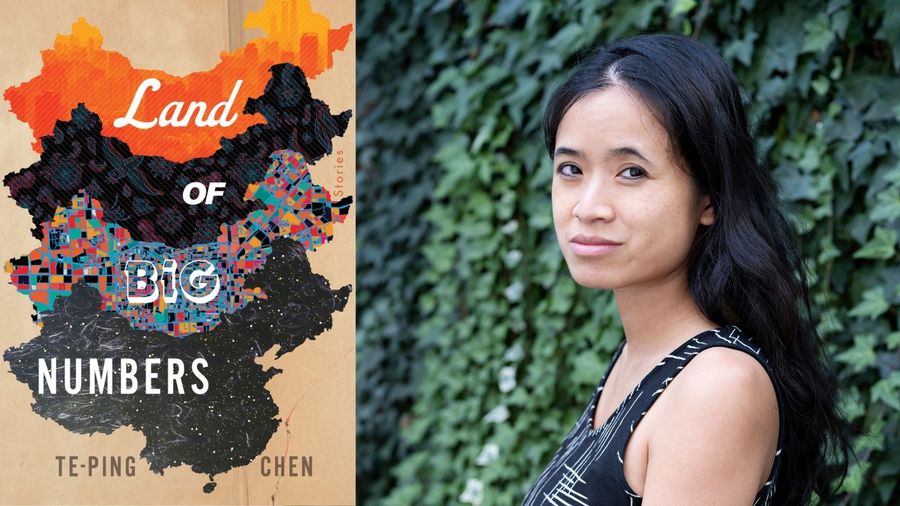 “The delight in fiction is not knowing what’s going to happen next”: A Conversation with Te-Ping Chen

“Fiction became a way to capture more of what I was seeing around me.”

’s voice and then see what would happen next. And so in fiction, the delight in it is not knowing what’s going to happen next.

And so I kept thinking and Cao Cao ended up being the character.

“See what happens if you say yes”: A Conversation with Eve Gleichman and Laura Blackett

“I think that that’s more interesting than saying no.”