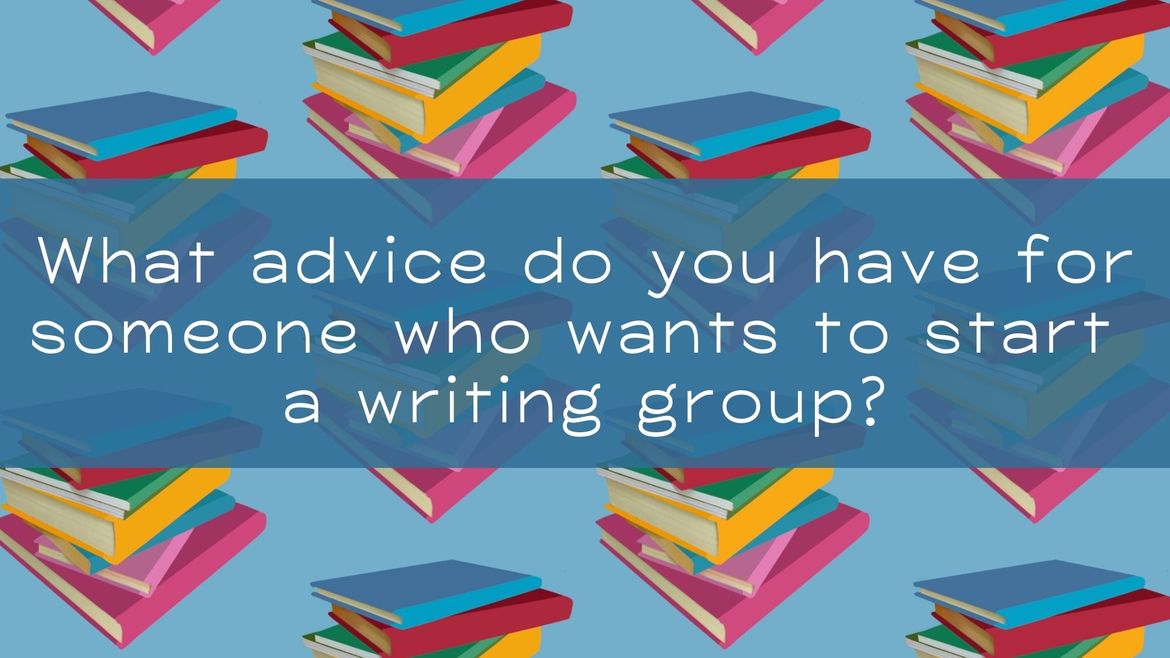 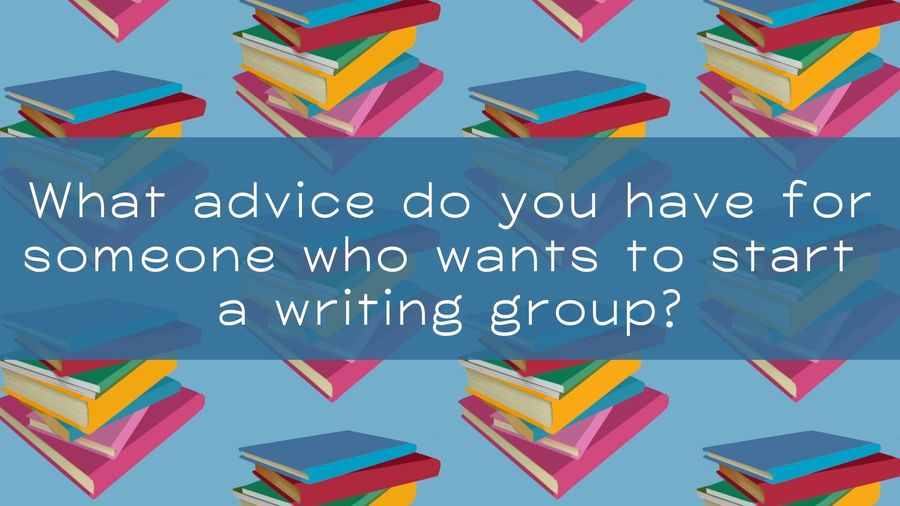 So You Want to Start a Writing Group

For our May Writing Question of the Month, we asked a few writers what advice they’d give to someone who wants to start a writing group for the first time

As a Writing Programs Coordinator at Catapult, I get a lot of questions from students about forming writing groups. Whether you’re just beginning a writing career and are hoping to find like-minded peers who can hold you accountable or you’re about to be published for the first time and want someone to commiserate with, a writing group could be just what you need. Writing is often a solitary practice, but not every step of the journey has to be made alone!

For our second writing question of the month, we asked several writers, some of whom are in the same writing group, What advice would give to writers who want to form a writing group for the first time?

Alex Marzano-Lesnevich The Fact of a Body: A Murder and a MemoirThe New York Times, The Boston Globe, Oxford American, Harper’s Both and Neither

The Fact of a Body

Which Books Would You Choose for an English Course?

For our April Writing Question of the Month, we asked our instructors: If you could design your own syllabus for an English course without restrictions, what are five books you’d choose to include?

If you’re searching for some inspiration and a change in scenery, a writing residency might be just what you need.