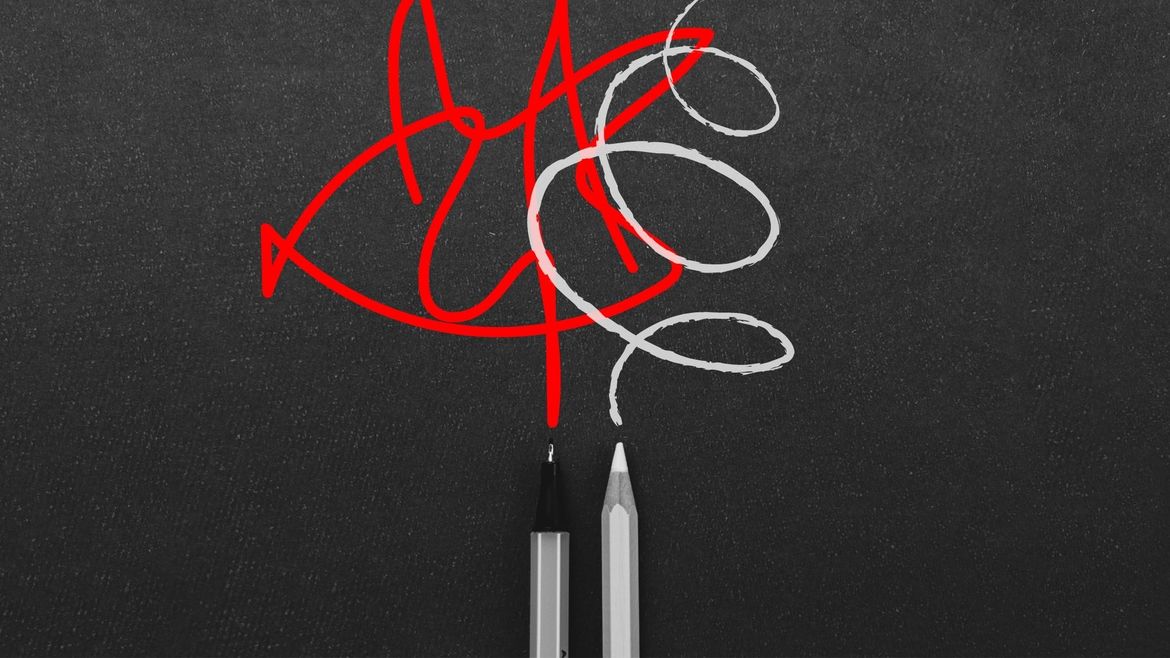 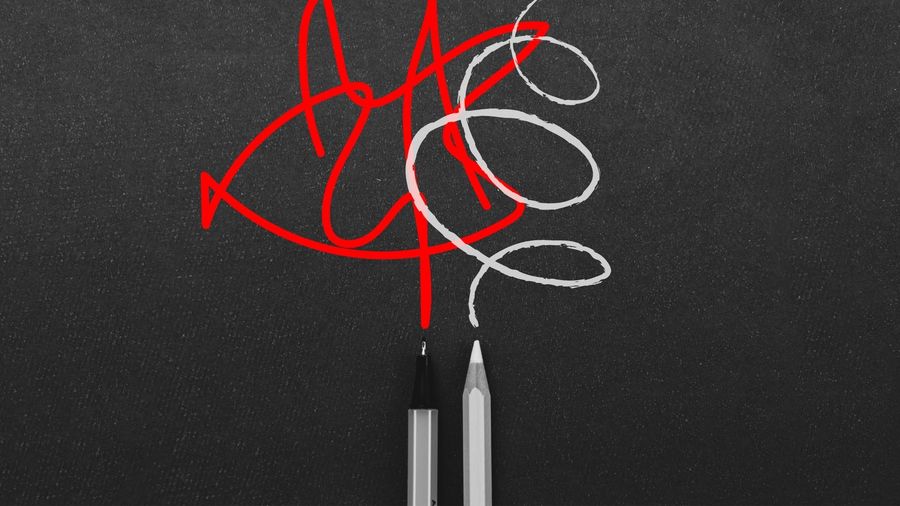 I don’t have to get it down perfectly the first time. And neither do you.