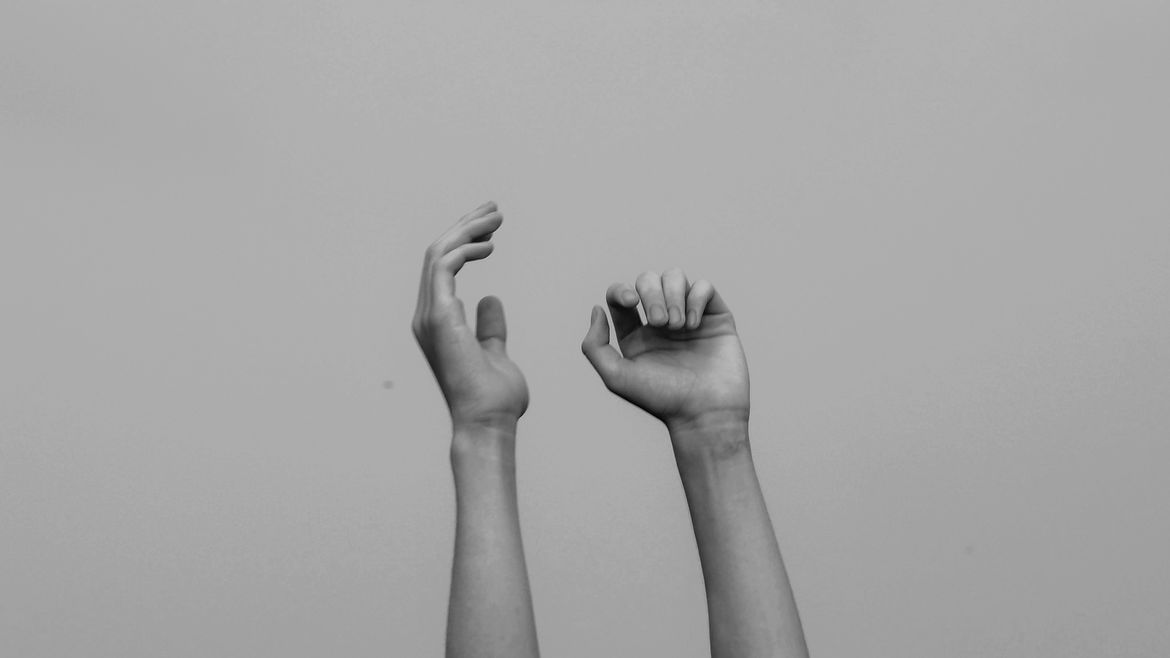 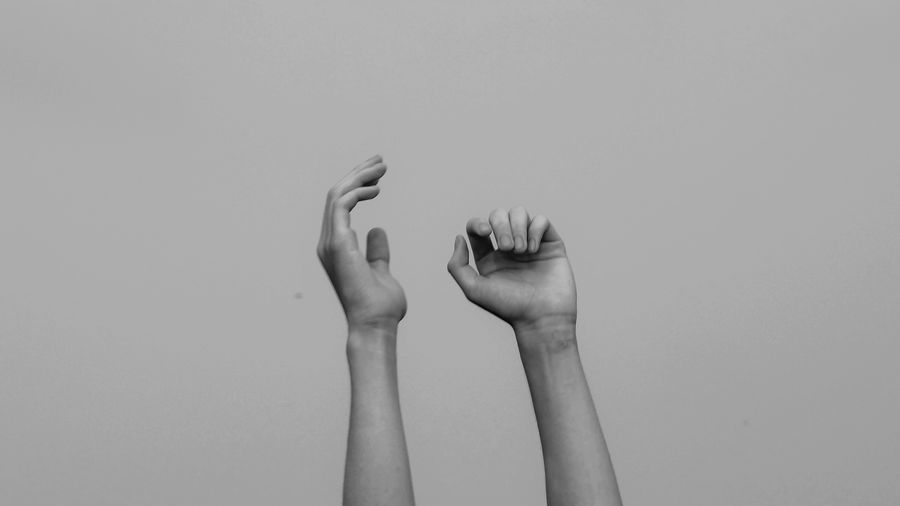 Make Your Art No Matter What

Make Your Art No Matter What

If I take time away or rest, maybe I’ll miss an opportunityI won’t be good enough later; I need to write this idea down Can I please just have this day, or this hour, or this evening off?The Great Pottery Throw Down

The Book of DelightsWriter’s Digest

If you lazily take the day off, other people will get ahead and your writing will never get [to] the level you want it to be

If I rest now, I’ll be more focused and motivated for my work the next day

I have no doubt that you’ll create something you love when you come back. And if you don’t, there’s always the next blank page.

I'm a writer and social media manager based in Los Angeles. My work has appeared in LA Weekly, HelloGiggles, VICE's The Creators Project, Cosmopolitan, Latina and more.

My Mother’s Hope: On Being a First-Generation Latina in College

“We can make a positive impact and pursue our dreams in this country—even when we feel unwelcome in it.”