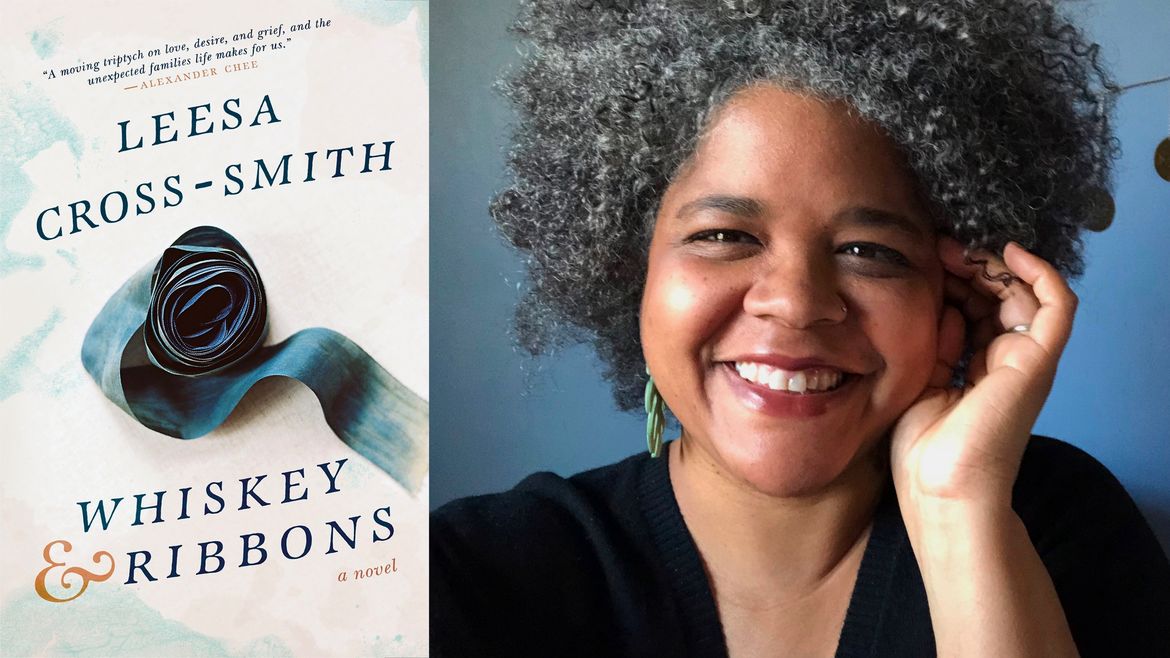 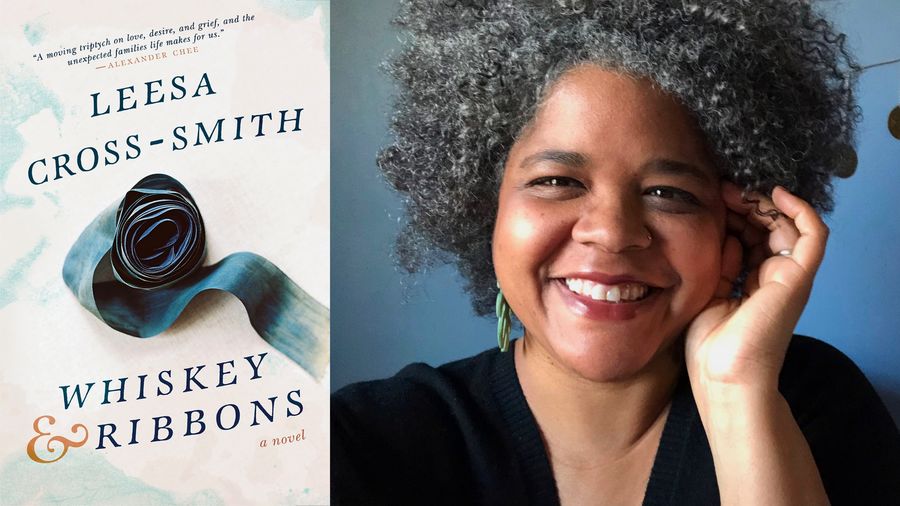 Putting Your Ear to the Tracks: A Conversation with Leesa Cross-Smith

Jessica Wilbanks asks Leesa Cross-Smith about the craft choices at work in her short story, “Whiskey & Ribbons,” which later became a novel.

Jessica Wilbanks: So many of the qualities I love most in your work show up in that first paragraph of “Whiskey & Ribbons”: the smoldering sexual tension between characters, the elevation of the domestic sphere, and your deep attention to the emotional and romantic lives of women.

Can you walk us through some of the decisions you made as you began to immerse the reader into the story?

JW: In my experience of that opening paragraph, the first few lines are emotionally neutral, even though we’re learning how Evangeline was widowed during her pregnancy. Then in the third line, the narrator begins repeating the phrase “I don’t think that applies.” The intensity is ratcheted up gradually until we are immersed in her anger and pain. Then she comes back to that cerebral place again, and the language you chose reflects that.

JW: Can you talk about how you toggle back and forth between the big-picture situation Evangeline is in (grieving the death of her husband) and this moment in time (being snowed in with Dalton)?

JW: I’ve heard you say that when you begin to write a flash fiction piece, you have a flicker of an image in your mind. Was it the same way with this story?

JW: Let’s talk about the ending. I used to think that when I was finishing a piece, I needed to find a solution to whatever the main character was going through. But so often we can just articulate a new way of thinking about the situation our characters are in. Evangeline doesn’t land anywhere that different by the end of the piece, but she develops a new language to think about what’s happening to her, and that’s very satisfying.

The Assassination of Jesse James by the Coward Robert Ford