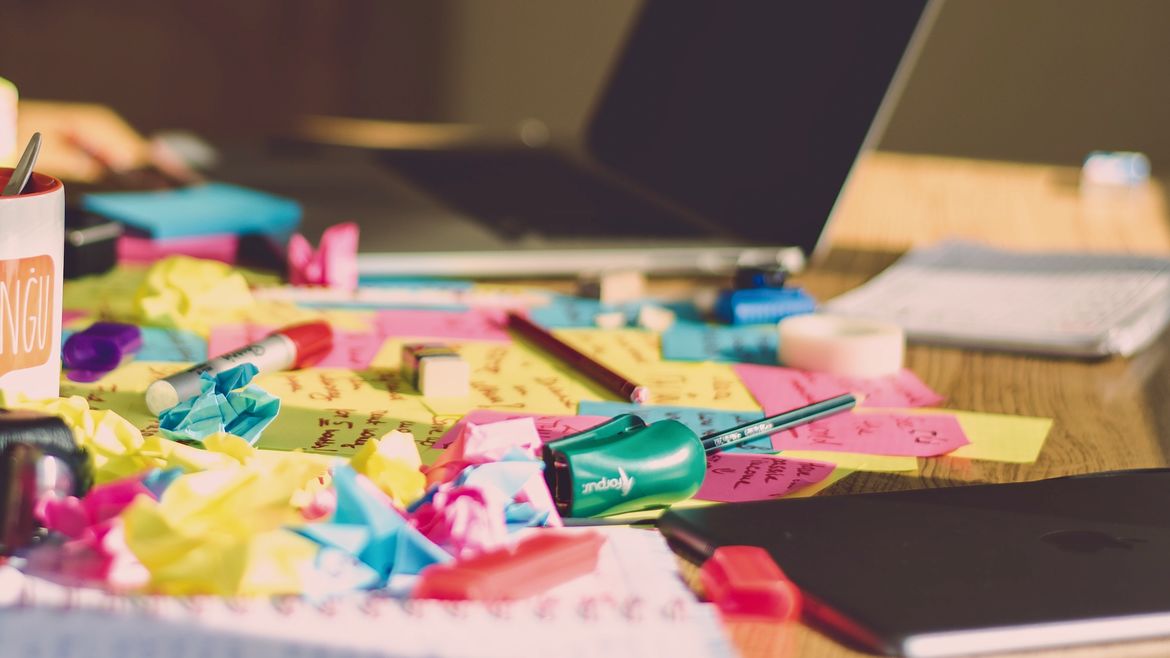 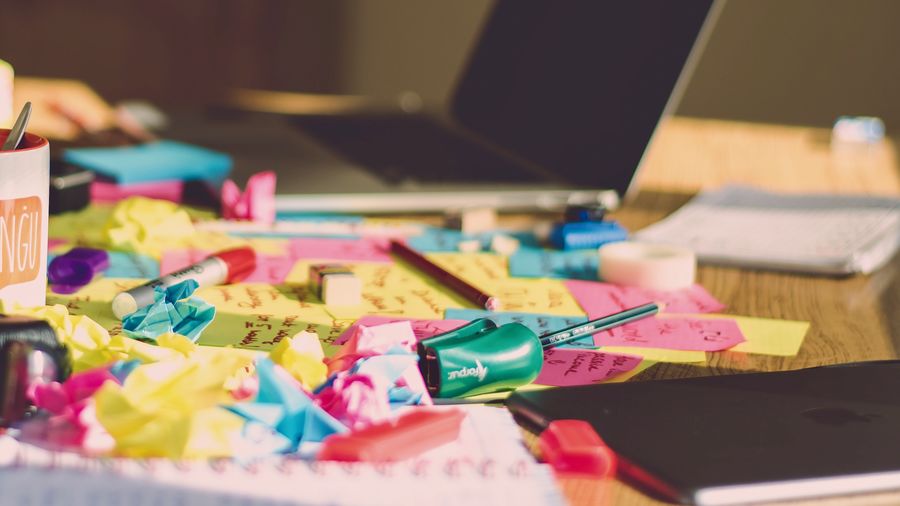 We Are Watching Eliza Bright

The Journal of Experiential Education