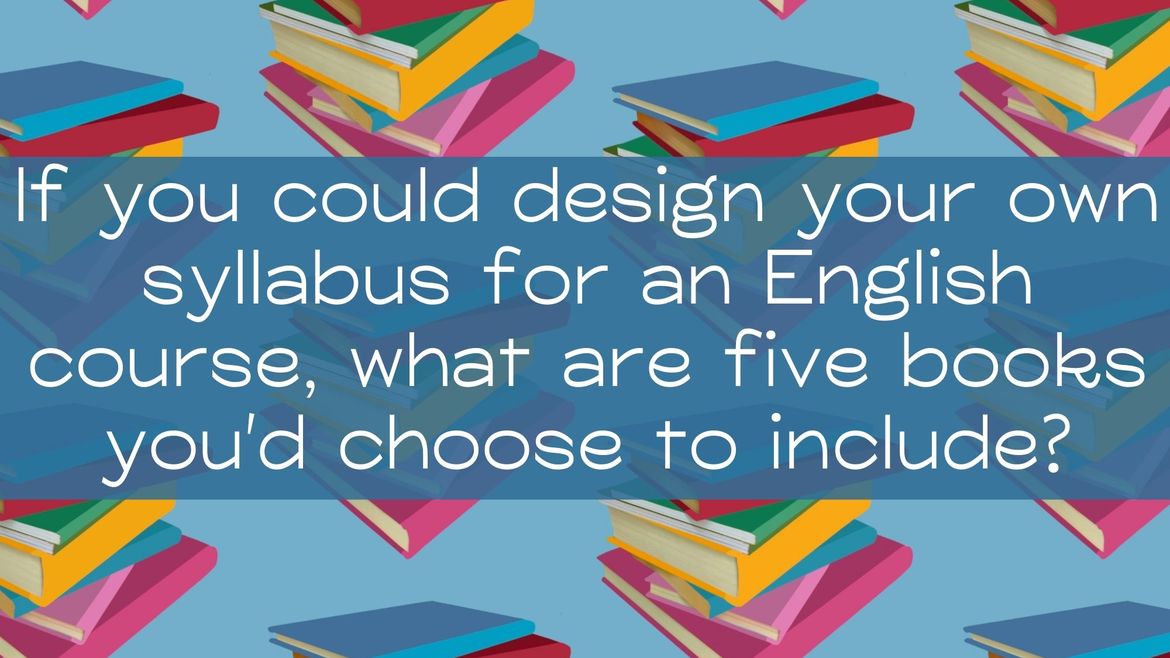 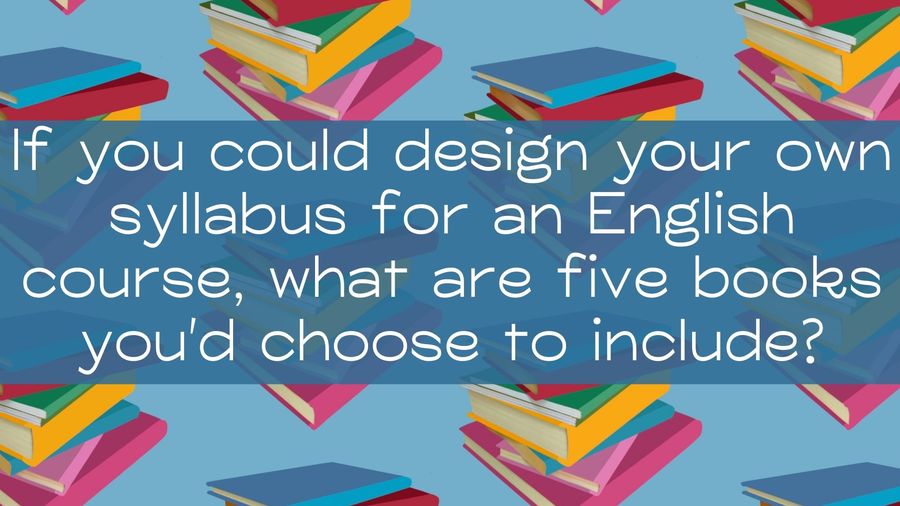 Writing Question of the Month: Which Books Would You Choose for Your English Course?

If you could design your own syllabus for an English course without restrictions, what are five books you’d choose to include?

Revenge of the Mooncake Vixen

Black Jesus and Other Superheroes

When My Brother was an Aztec

Beyond Memory: An Anthology of Contemporary Arab American Creative Nonfiction

Children Playing Before a Statue of Hercules

Ms. Muriel and Other Stories

The Death of Vivek Oji

Just As I Am

Are there any titles you would be sure to include if you were designing a course? We’d love to hear your thoughts! Share them with us here or on Twitter (you can tag us at @CatapultStory).

If you’re searching for some inspiration and a change in scenery, a writing residency might be just what you need.