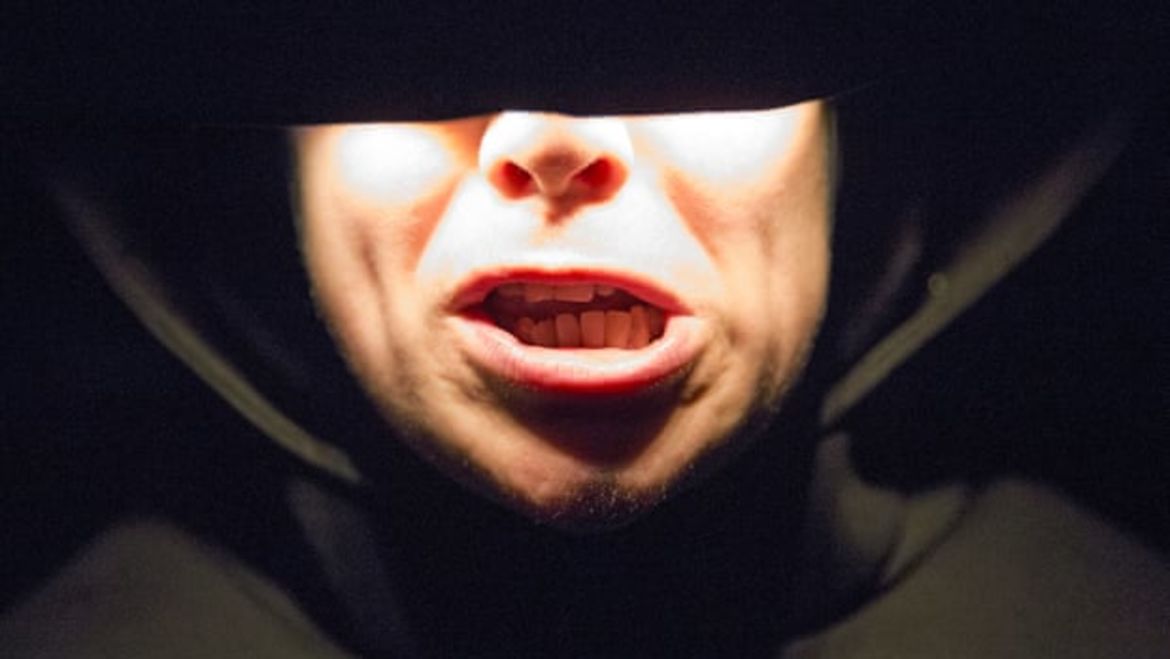 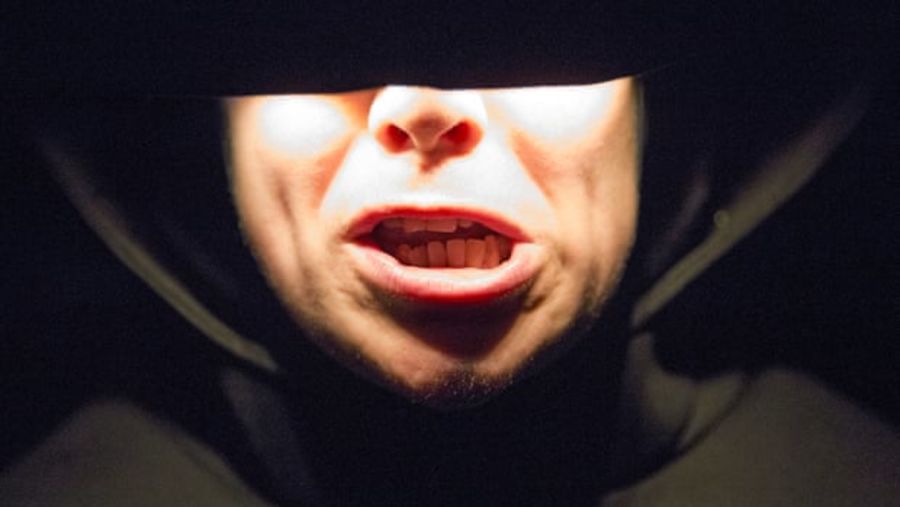 On Beckett and Writing with a Brain Disease

When you’re sick, it’s tempting to yearn for how you once wrote. But thanks to Jess Thom, a British actor who performs in Beckett’s short play ‘Not I,’ I have begun allowing who I am today into my writing.

Emma Smith-Stevens is the author of a novel, The Australian (Dzanc Books). Her other writing has appeared in BOMB Magazine, Literary Hub, Hobart, Wigleaf, Subtropics, Conjunctions, the NYT bestselling and LAMBDA award-winning anthology Not That Bad: Dispatches From Rape Culture (Ed. Roxane Gay), Against Death: 35 Essays on Living (Ed. Elee Kraljii Gardiner), and elsewhere. She holds an M.F.A. in fiction writing from the University of Florida, where she also began her teaching career. Most recently, she was on the faculty of the Bard Prison Initiative. She lives in Brooklyn, NY and is at work on a memoir.