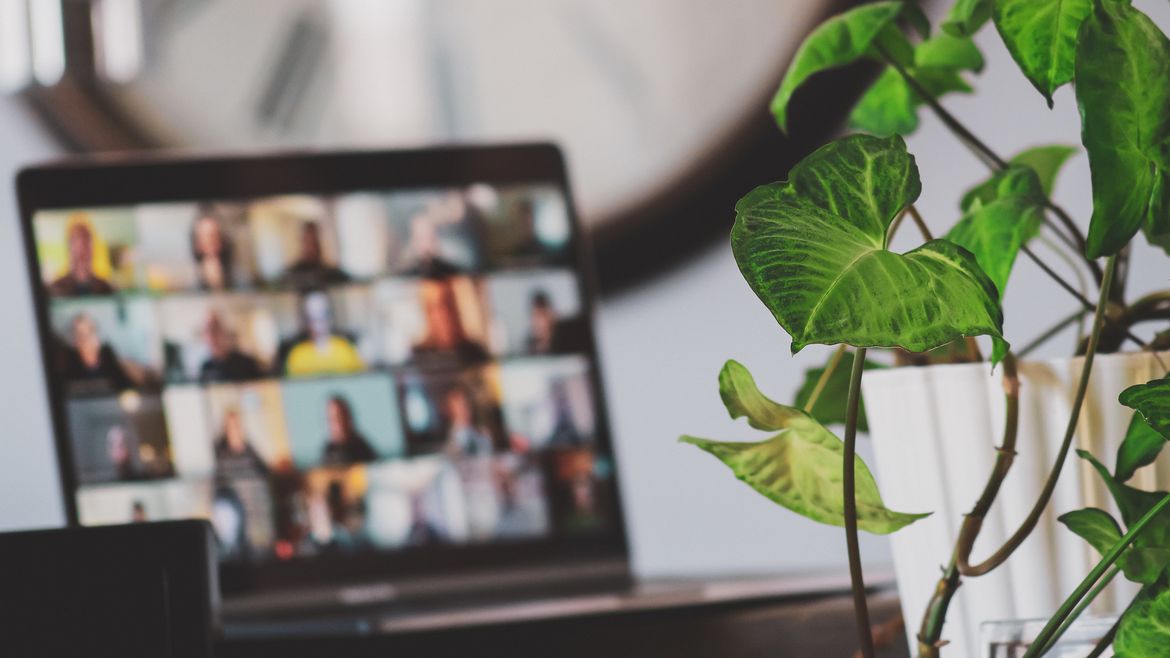 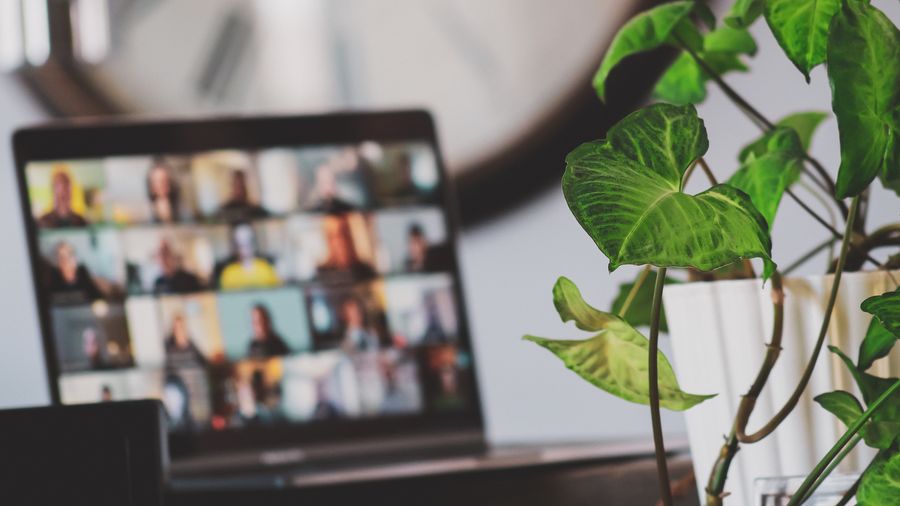 End Meeting for All

’re interested in reading the work generated in Lynn’s 12-Month Novel Generator, find excerpts from some of the graduates of the program below: