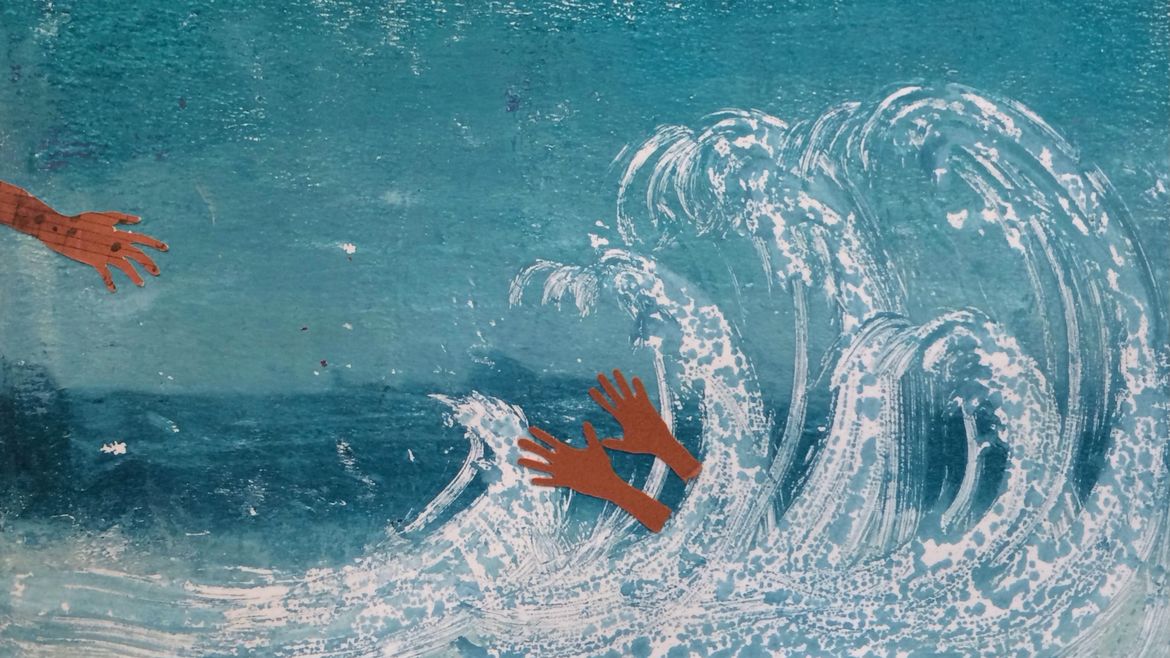 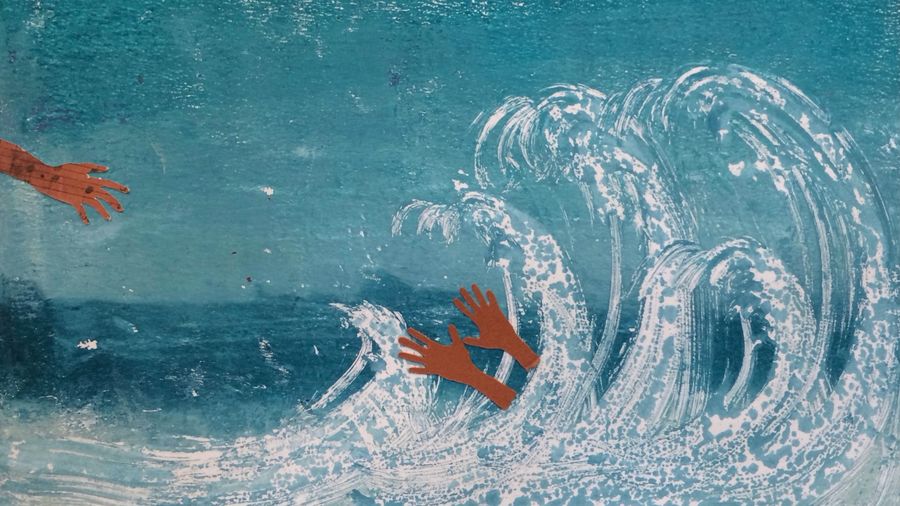 Journalism Taught Me to Ask for Help

As a journalist, I’ve learned that isolation is damning—something I don’t think the writer in me fully recognizes.

The gloves in Carvalho’s shop are snug enough they mold to your hands. The leather is lined with silk, cashmere, or wool, and it traces your fingers until it is undoubtedly yours. Once you leave the glove shop, the gloves are yours to wear. When you put them on for the first time, consider letting someone help you—even if you think you can do it just fine by yourself.

Akanksha Singh is a journalist and writer based in Mumbai, where she covers travel, culture, and social justice. She has previously written for the BBC, CNN, HuffPost, and more. Follow her on Twitter @akankshamsingh and read her work at akanksha-singh.com.