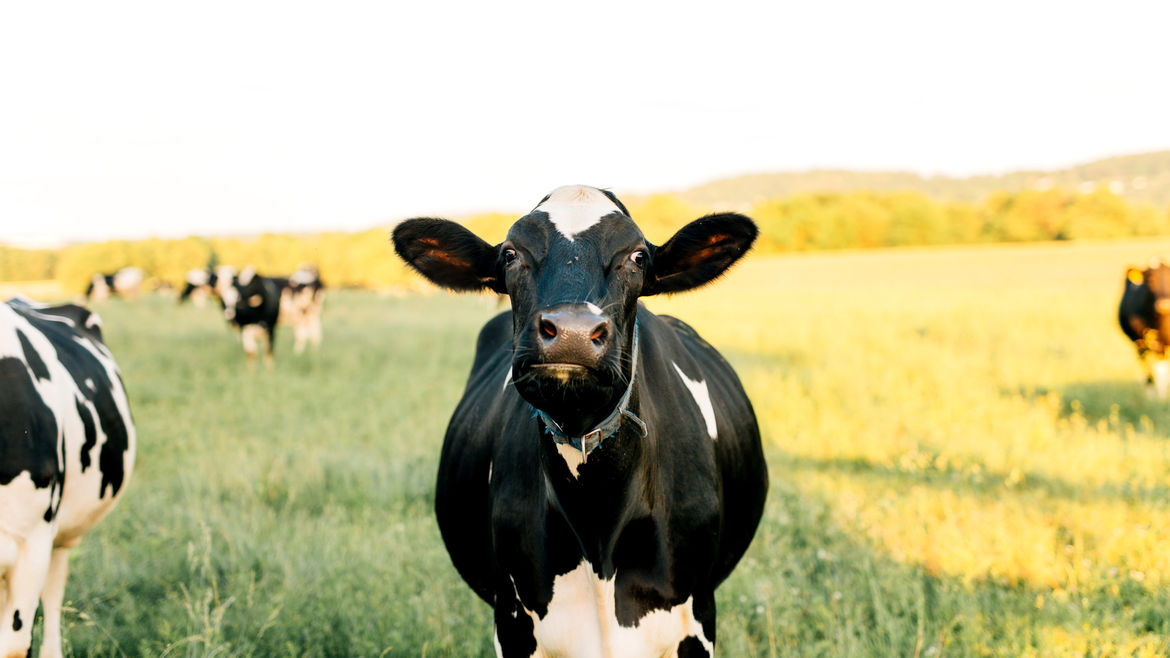 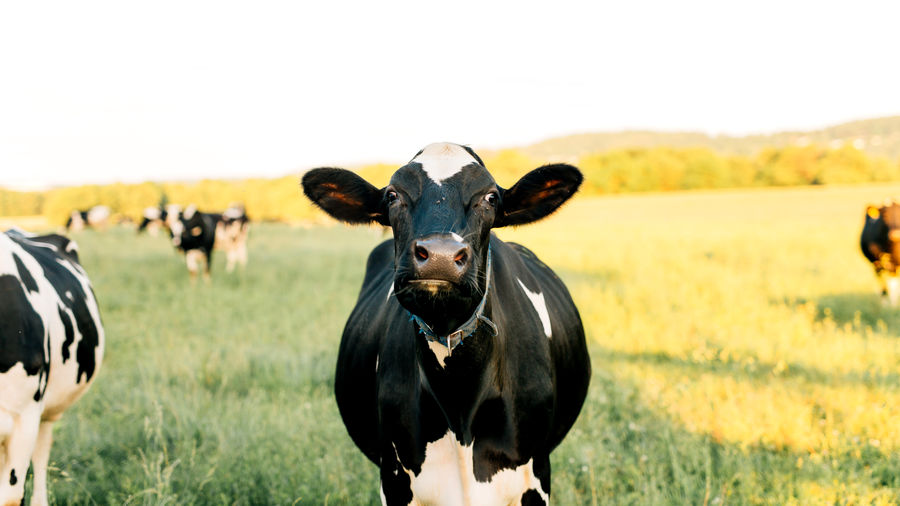 A Cow with a Hole in It

The thing that’s so difficult about personal essays is that they’re awfully personal. There’s an answer to this conundrum, and it has to do with cows.

By the same token, cannulated-cow writing involves opening yourself up in a way that doesn’t hurt you, so people can understand what you want them to understand. If someone is saying, “There’s not enough vulnerability and revelation here,” what they mean is, “Why am I just looking at the solid, opaque side of a cow?” They do not (necessarily) mean, “Take a big cleaver and hack that heifer open.”