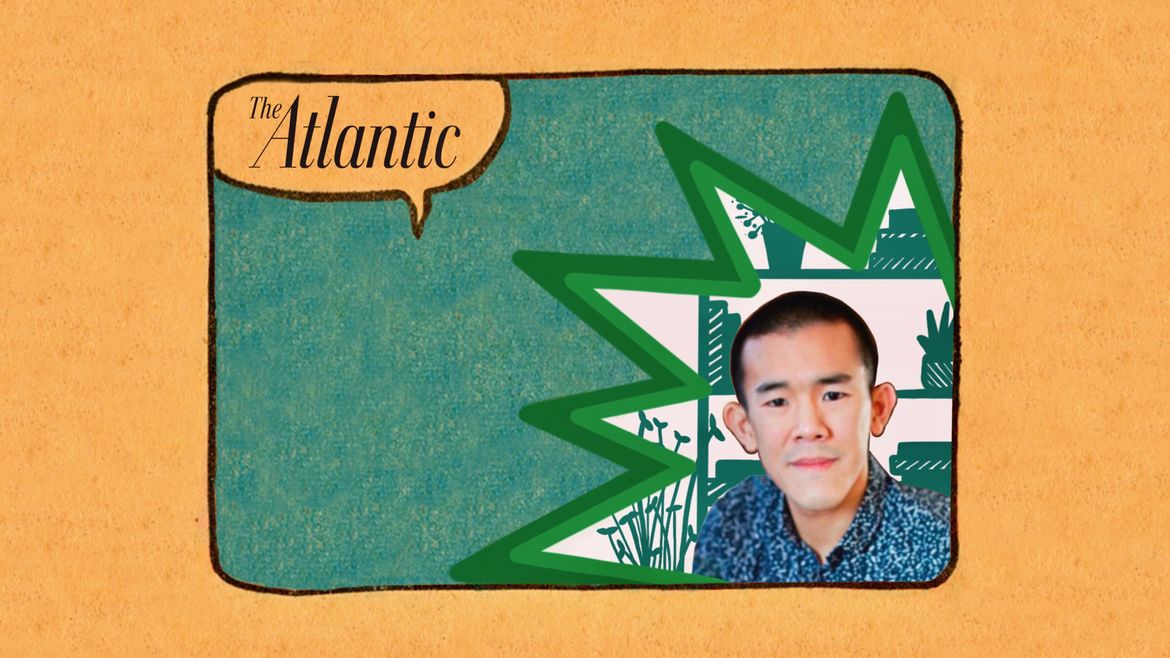 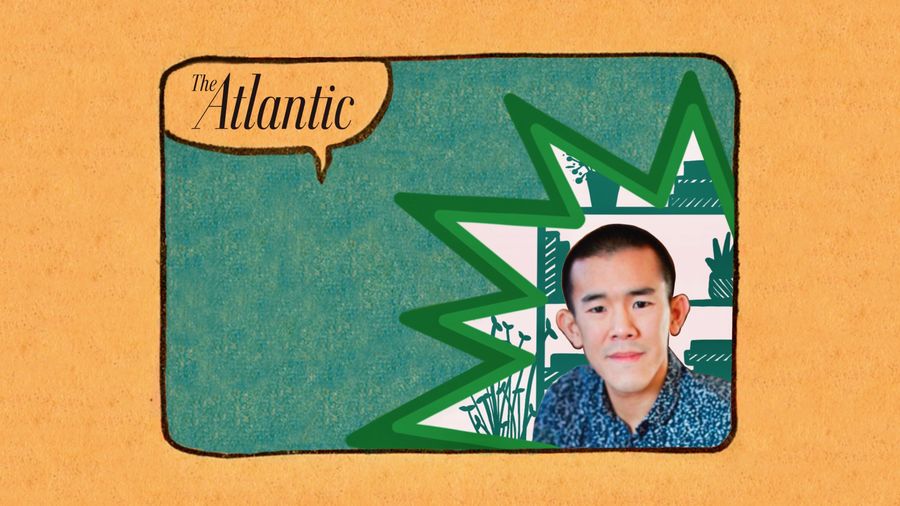 Illustration by Eliza Harris for Catapult

EY: The ethos is always about trying to help people make sense of the world, and the other things that share that world. I think that can be achieved through a combination of lyrical writing and storytelling—which can get people interested in things they wouldn’t otherwise be interested in—and then the journalistic work of trying to dig deeper, provide context, point out things that don’t make sense, all of which works toward the same goal of showing people what the world is like. If you tell nuanced stories in a beautiful way, you can carry people along for the ride without it seeming like you’re trying too hard.

I’m just going to take and translate thisBoth science and journalism have this value—truth and fact and rigor—but when you actually delve into that, it becomes very complicated. I think that is both the challenge and the joy of science writing and storytelling—to try and integrate and synthesize across a lot of often conflicting sources of information, and make sense of the world based on available data we have at hand. It’s a complicated affair, and demanding.

not Sometimes, if I’m really stuck, I’ll do a kind of reverse outline, where I’ll look at everything I’ve got and then write a short clause, like a bullet point, for every point—and then it becomes easier to see what I’ve got.

EY: I’m glad you asked, because I’ve been thinking about this a lot. It’s a very nice thing, the attention—you know, we all want more people to read our work. It’s gratifying when more people respond to and engage with it. I do think it’s very easy to fall prey to extra attention. A lot of the systems around us are likely to push us toward unproductive habits.

So, let’s look at Twitter, a classic example: It would be very easy to set up a feedback loop where you write a thing, you get some attention online, and you try and seek out the attention rather than focusing on the work. I think that can be a difficult thing to resist. But I think we should resist it. When you get attention, people start judging your work for who they think you are, rather than the other way around—and if you get a lot of people kind of sycophantically telling you that your work is amazing because you’re a well-regarded person, you lose the feedback you actually need, which is praise when you do good work and being told you need to do better when you don’t. And then the work will suffer.

So I think my most important piece of advice is to guard and protect the integrity of the work above all else. Attention, prizes, acclaim cannot be the goal. And I know it’s hard to resist the social media vortex; I’ve scrolled with the best of them—of course you enjoy the positive emotions that come from people responding well to your work. But I think for me, as a journalist, I’m also just a little bit skeptical. The thing I find quite helpful is recognizing that, in the main, we in science and journalism are very bad at picking heroes.

I think there’s something so wondrous and humbling about understanding that our subjective human experiences, which seem like the totality of our lives, are unique to us as a species and such a small part of the world around us. We can go on grand adventures just by thinking about how the puppy I’ve just got experiences the same walks that I go on.