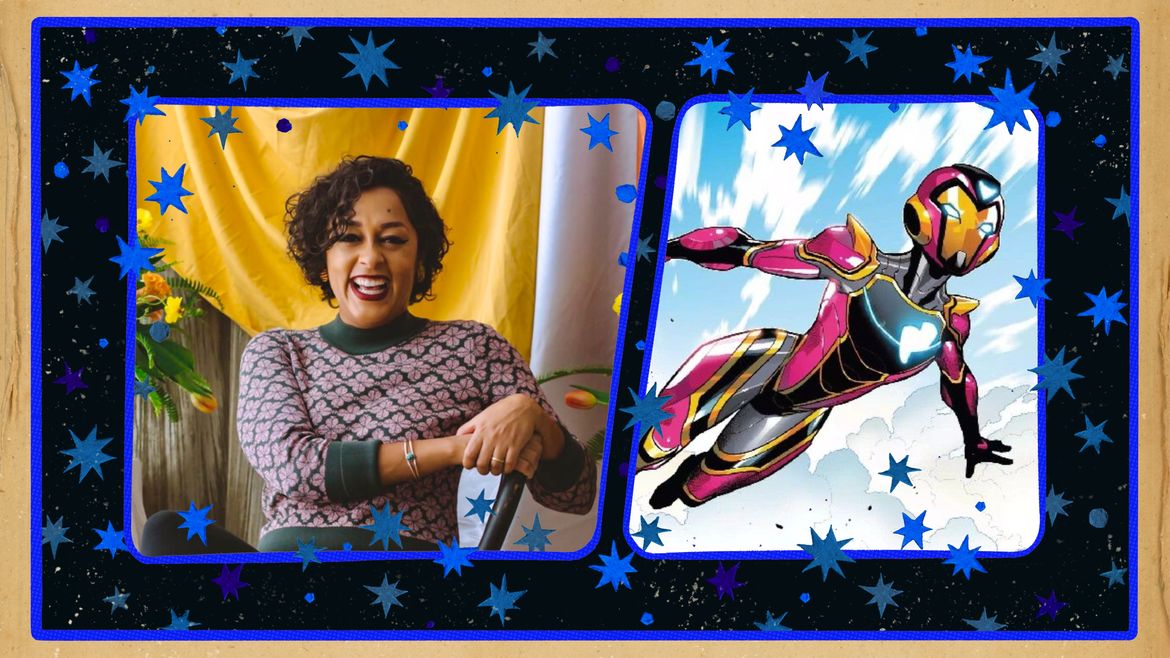 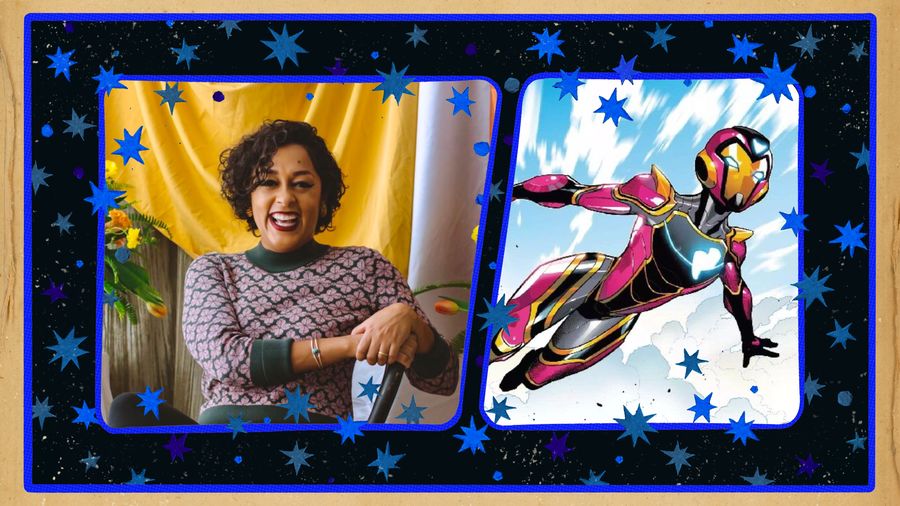 Photograph of Eve L. Ewing by Mercedes Zapata/Ironheart illustration by Luciano Vecchio for Marvel/Art by Eliza Harris for Catapult

How Writing Can Raise the Dead: An Interview with Lilly Dancyger, author of ‘Negative Space’
Eliza Harris

“See what happens if you say yes”: A Conversation with Eve Gleichman and Laura Blackett
Allisen Hae Ji Lichtenstein

Maya and the Robot

ELE: They fly! It’s so cool, right? I definitely want to address the first part of what you said, which is that there’s a lot of Black girl STEM content. I think that’s great, but I think that one risk that I would invite creators to attend to is that people are drawn to the idea of Black girls in STEM, which on the one hand is definitely important representation that I care about and is powerful.

On the other hand, if that becomes the only mode through which we see Black girls, that’s also a problem. Specifically, the trope of the Black girl STEM superhero. I love Ironheart, I love Riri, but Shuri and Riri and Moon Girl are all science geniuses, you know? How does that reinforce certain limited notions about what Black intelligence or Black genius has to look like? How does that play into capitalist-driven conversation about Black girls in coding or Black girls’ participation in science fields?

Bullet Journaling to Save a Life

After being diagnosed with bipolar II, I resolved that a soft-cover turquoise journal and a set of brush pens would guide me back to myself.