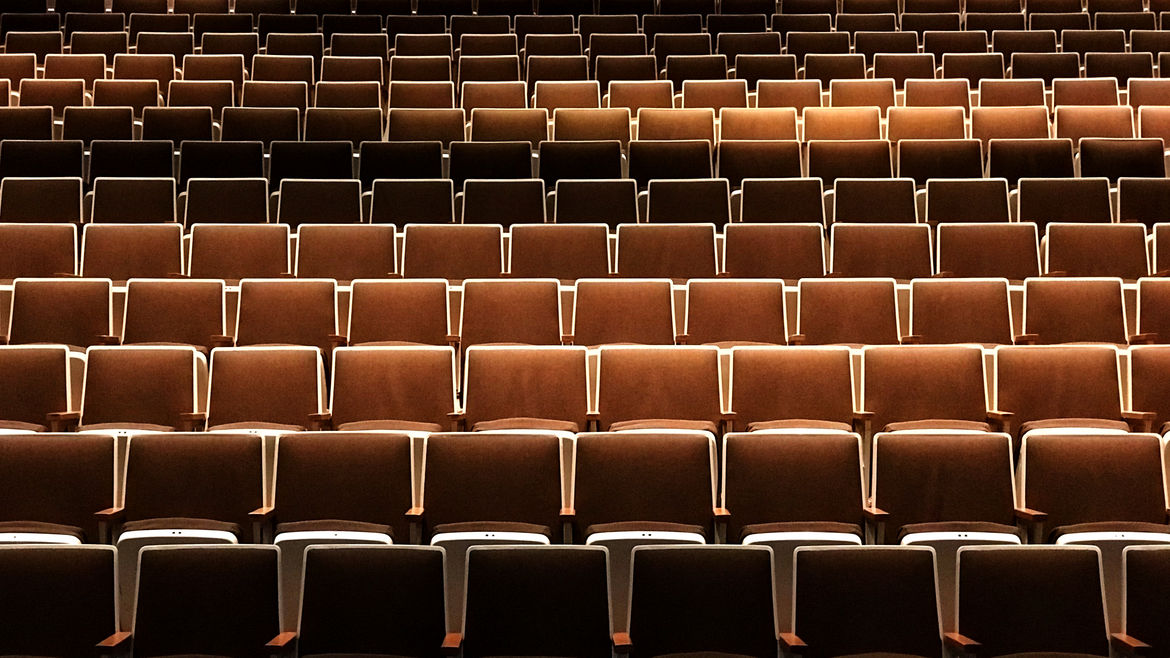 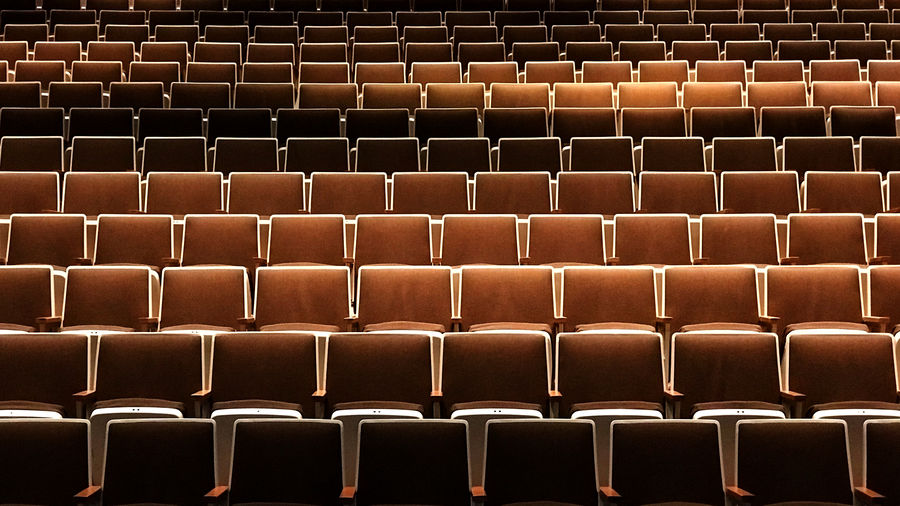 The Impossible Ideals of the “Writer’s Life”

This was the pact I made with my now and future self: to become the most successful writer that it was possible to be.

Nine years have passed since then and, unless you’re a friend gracious enough to check out this latest essay, you probably haven’t heard of me. My agent is still an imaginary friend. Vogue is only beating down my inbox to renew my lapsed subscription. I’m writing this in summer 2021, a time when all of us lucky enough to still be here are, in some sense, new. It doesn’t matter who we were before Covid-19 rewove our reality—none of us have emerged unchanged. For me, the pandemic was the capstone on a yearslong metamorphosis from wannabe wunderkind through embittered veteran to, ultimately, someplace in the middle. It was a forced pause in the shark-like treading I’d maintained for the majority of the 2010s. By fall 2018, I was burned-out and jaded. The joy I’d found in reading and creating and sharing and listening was gone.

“Take a break,” said my husband, my mother, my therapist, my few MFA friends I hadn’t fallen out or out of touch with.

There are times when I feel fleeting guilt for breaking the vow I made half a dozen lifetimes ago. Like old muscle memory, my instinct to interrogate my drive and belittle my accomplishments takes a spasm of a breath. But there is a hush, now, that didn’t exist before. The vow is impossible. It was a pact made with someone who had yet to exist by another someone who is long gone. And here alone, at last, I can dream.

Tabitha Blankenbiller is the author of the debut essay collection Eats of Eden: A Foodoir, released from Alternating Current Press in March 2018. Her work has appeared in Tin House, Catapult, Electric Lit, The Rumpus, Narratively, Hobart, Barrelhouse, Bustle, Vol. 1 Brooklyn, and a number of other journals. She graduated from the Pacific University MFA program and lives outside of Portland, Oregon.