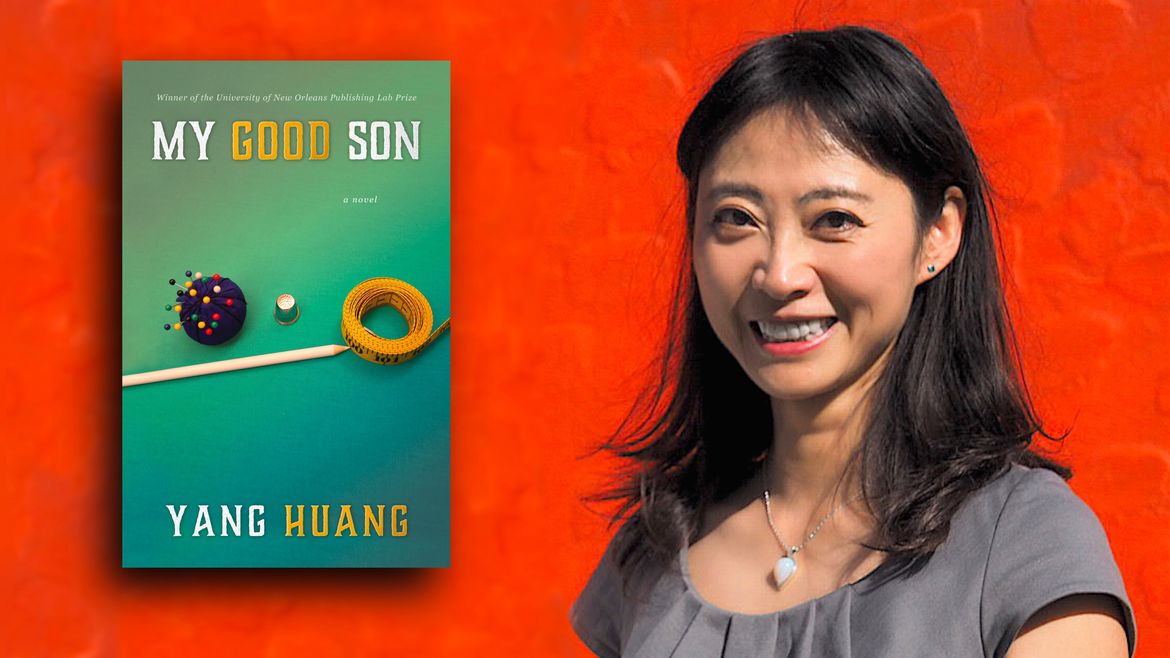 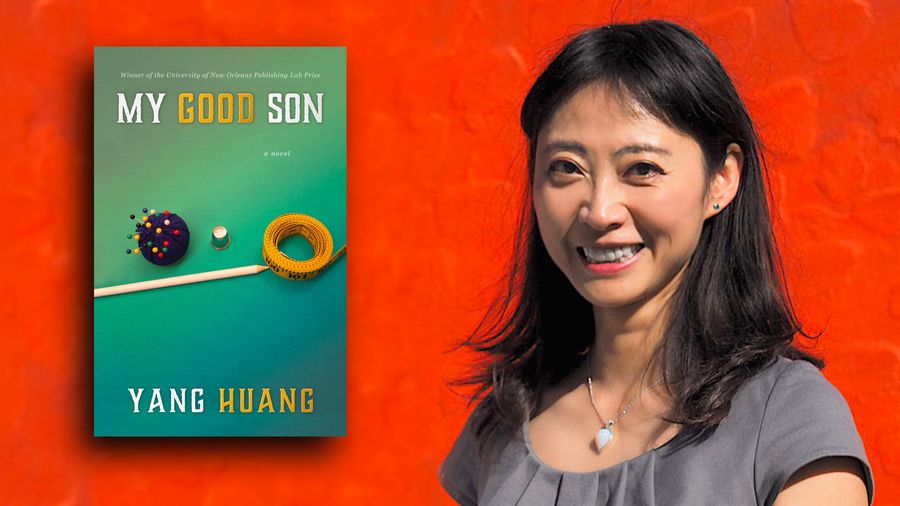 Actions Must Have Consequences: An Interview with A. E. Osworth, Author of ‘We Are Watching Eliza Bright’
Calvin Kasulke
Don’t Write Alone | Interviews

“I often see a story in an image”: A Conversation with Yang Huang

Elizabeth Graver shares a lively back-and-forth with her former student, Yang Huang, whose third novel, MY GOOD SON, published this May

Elizabeth Graver: raises complex issues, both universal and culturally specific, about what it means to love a child, to want success for him, to see him as he is, and to separate from him as he grows up. Can you describe the initial seed that led to ?

EG: Yes, I can see that. It’s also interesting how love—which the family clearly has plenty of—is not enough to lead to understanding, and in some cases, it even seems to cloud people’s visions. I was intrigued by Feng’s passion for fashion and sewing—a gift from his tailor father in a way, since Feng learned most of what he knows from him, but ironically, Feng is better suited to a life as a tailor than his father, who chafes at the role. What are your thoughts on the importance, both literal and figurative, of the profession of the tailor in the novel?

EG: That’s really interesting. It seems to me that this mix of camouflage and a desire for authenticity gets at a central contradiction in Mr. Cai. Over time, as we get to know him, we find out that he can be several things at once. I view Feng, too, as a complex, even mysterious character, particularly in relation to his father. Do you agree?

EG: I wonder if Mr. Cai regrets sending Feng abroad. How do your characters’ interpersonal struggles offer a lens that allows you to examine questions of morality and what it means to be good?

EG: Did you do much research to write this novel, and, if so, did you learn anything especially surprising?

EG: You are the mother of two sons. How did writing serve as a personal journey for you in terms of your understanding of what it means to be a good parent and a good son? Did your sense of what that looked like change over the course of writing the book?

EG: Why, as a woman and mother, did you decide to take on the perspective of a father in this book?

EG: What other books and/or authors served as an inspiration to you when you were writing ?

EG: Yes! There are so many wonderful writers adding their voices to the conversation, both in the US and abroad. In terms of your work, I’m struck by how most of your fiction is set in China, despite your having lived in the United States for thirty-one years. Can you talk about why that is?

EG: Maybe there will be a sequel? Are you at all tempted to follow Feng after he leaves China? I’d love to read that book!

Elizabeth Graver’s fourth novel, The End of the Point, was long-listed for the 2013 National Book Award in Fiction and selected as a New York Times Notable Book of the Year. Her other novels are Awake, The Honey Thief, and Unravelling. Her story collection, Have You Seen Me?, won the 1991 Drue Heinz Literature Prize. Her work has been anthologized in Best American Short Stories; Prize Stories: The O. Henry Awards, The Pushcart Prize Anthology, and Best American Essays. She teaches at Boston College and is at work on a novel-with-photos inspired by her grandmother.