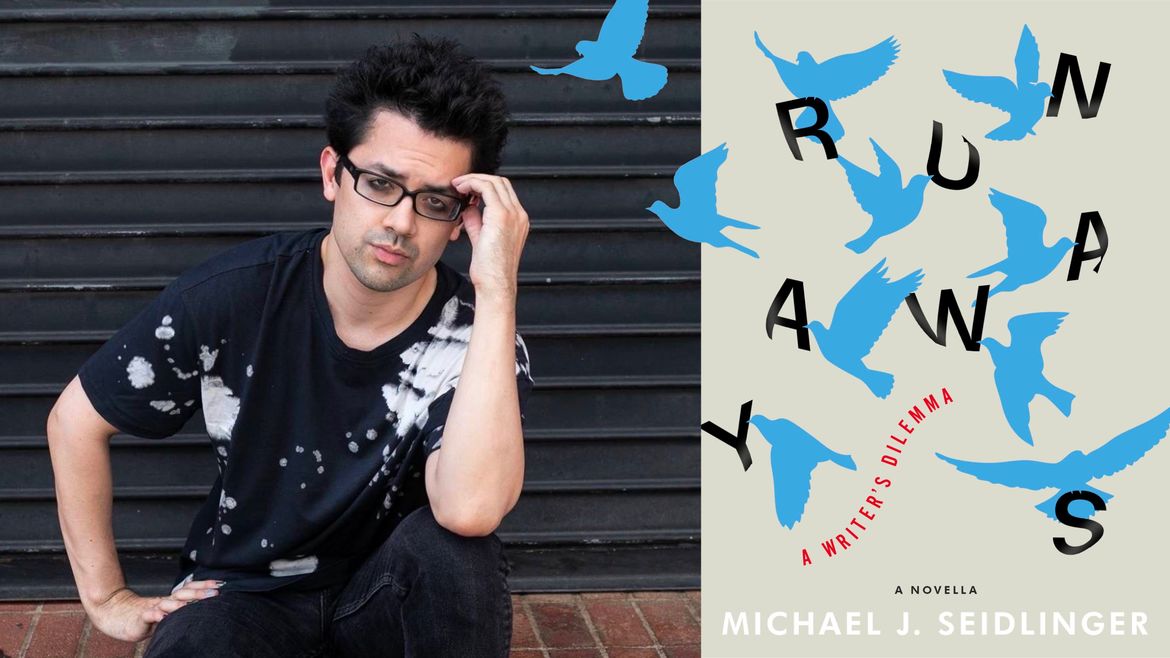 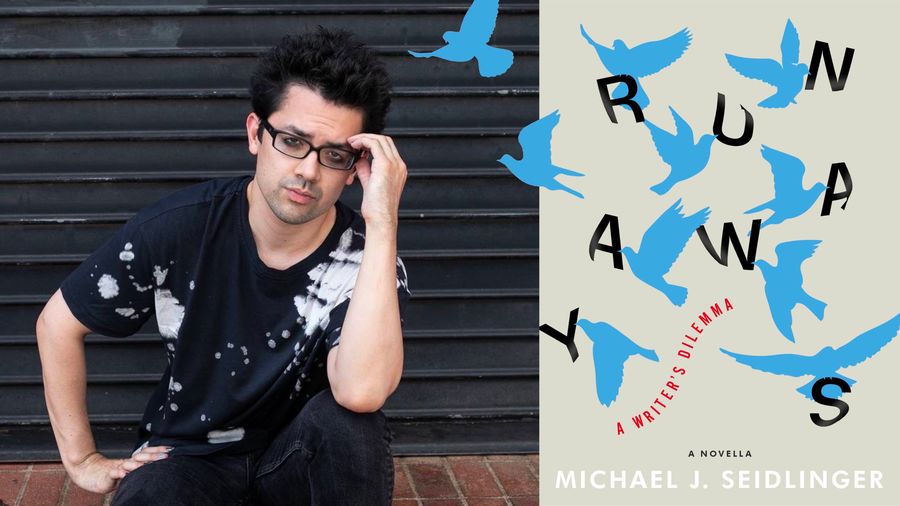 “I always battle with the realization that the stuff I write doesn’t need to exist, and I wonder how many people actually want to read the horror and speculative fiction that I write.”

Sari Botton: I always enjoy your tweets about how hard the writing process can be. They’re always funny and relatable. So I wanted to check in with you and hear what’s behind them.

SB: What are you working on right now?

SB: When I have that kind of writing session, I tell myself, “Well, at least what I’ve written exists.” I try to pay attention to when my perfectionism is getting in my way and keeping me from just getting stuff down that I can later reshape and improve. Do you ever sort of console yourself with that idea?

SB: As I was completing the manuscript for my book last spring, I had to stop myself from editing at the same time that I was writing. I was trying to eliminate future drafts. When you’re writing on a digital device, it’s too easy to edit while you’re writing. I keep forgetting that editing and writing are two very different functions, and they are not compatible. You can’t really do them both well at the same time. And so I had to stop editing and just get the first draft down. Then you can massage later. Actually, my favorite way to generate first drafts is longhand, but then I run into the problem of transcription, which takes a lot of time. If I don’t keep up with transcription, I wind up with this enormous backlog, and then I just completely shut down.

SB: It’s always amazing to me how much attendant neurotic bullshit there is around writing. And also the mind games we need to play with ourselves to counteract all of that. I’ve tweeted a couple of times asking literary and media Twitter whether there’s a special kind of therapist for writers who just deals with this writing-related angst. I want to know: Does such a person exist?

SB: I would hire one, assuming it was affordable or covered by insurance. But these are very real conditions in our minds. I feel like you’re playing with that when you tweet about how hard it is to write.

SB: I’ve seen some other writers post similar tweets—Cheryl Strayed, Celeste Ng. In the past eighteen or so months, as we’ve been living through a pandemic and political unrest, more and more writers seem to be voicing certain anxieties. I know for me, in addition to the sense of terror that’s paralyzed me, there’s also a sense of, It’s a big crisis of faith. In the end, I’m glad I finished my manuscript and I’m glad I’m going to publish my book in the summer of 2022. But it was touch and go for a while there. Has it been harder for you recently because of everything we’ve been contending with?

Sari Botton is a writer and editor living in Kingston, NY. She is a contributing editor at Catapult, and the former Essays Editor for Longreads. She edited the anthologies Goodbye to All That: Writers on Loving & Leaving NY and Never Can Say Goodbye: Writers on Their Unshakable Love for NY. She teaches creative nonfiction at Wilkes University, Catapult and Bay Path University. Her memoir-in-essays, And You May Find Yourself... will be published by Heliotrope in June, 2022.