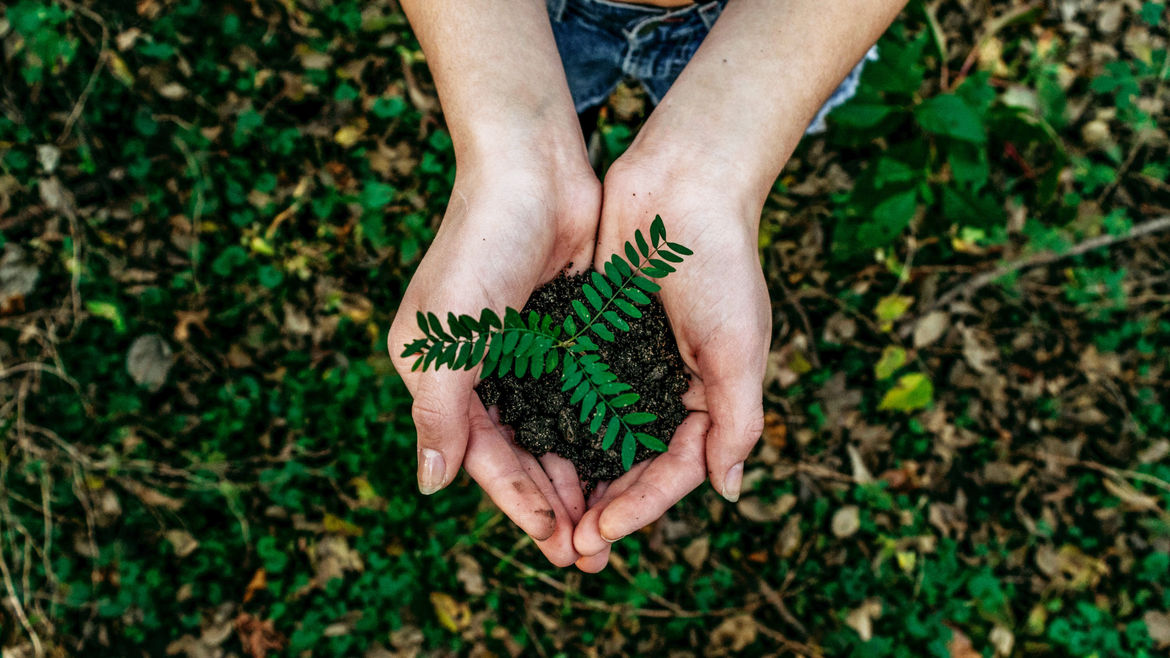 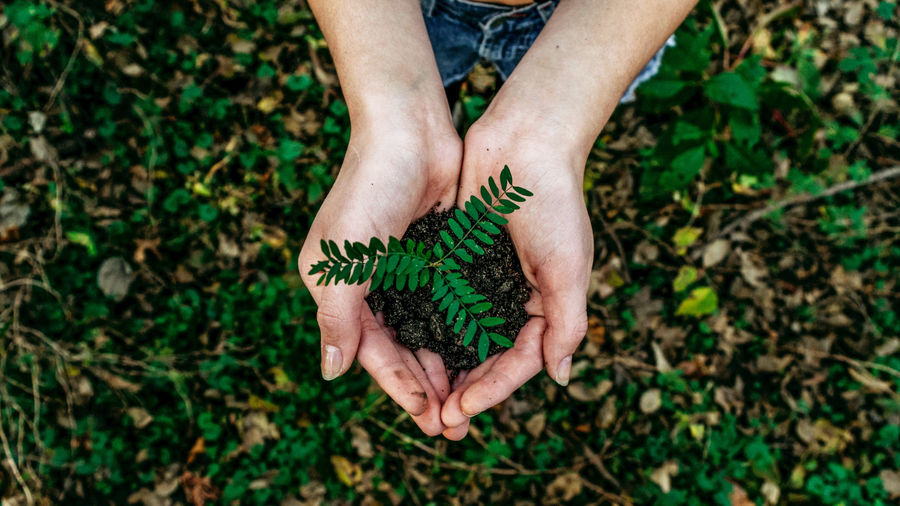 How Do I Write Amid Erasure?

Speaking of hijacking, we can subvert the oppressor’s literature.

As a nonfiction writing instructor and editor, a question I am often asked, by mainly Black, Indigenous, and other writers of color, is “How do I research and write my story if there is no record of it?” I always momentarily freeze in the grief that births the question and the grief that the question births each time it is asked. Whether it’s at a panel, workshop, or consultation, the fog that engulfs is the same color. I sit there, hand falling from chin to lap, in the achromatic gray: the halfway point between, as capitalism forces us to think in oppressive binaries, black and white. As if it’s that simple, knowing versus not knowing. There was, then there wasn’t. You have, you’re without. Binaries that are all cogs in the system of white supremacy and its business of erasure.

So bits and pieces are way better for storytelling than knowing the whole. With bits and pieces, there are gaps we have to feel and fill, I think. So if the writer can take us with them, feeling the joy at whole pieces and the wonder of fracture, the writer has done right by their family and people.

The real danger is not a single style, it’s a single audience. It is effectively a kind of colonization to assume that we all write for the same audience or that we should do so if we want our fiction to sell. When the workshop critiques a manuscript from the position of an unspecified, and therefore normative, reader—or when it similarly claims “universal” values as if values are not cultural—it makes [literature’s] greatest strength its greatest weakness. It demands from the imagination either conformity or exoticism. The result, for marginalized writers in particular, is work that is no longer its author’s. It is work that speaks, at best, to the workshop and, at worst, to no one at all.

Even without all the facts, will my audience understand the emotional truth of the story?reciprocity that fosters connection and healing

A Measure of Belonging: Twenty-One Writers of Color on the New American South.

Cinelle Barnes is a memoirist, essayist, and educator from Manila, Philippines, and is the author of Monsoon Mansion: A Memoir and Malaya: Essays on Freedom, and the editor of A Measure of Belonging: 21 Writers of Color on the New American South. Her work has appeared or been featured in the New York Times, Longreads, Garden & Gun, Electric Literature, Buzzfeed, Catapult, Literary Hub, and CNN Philippines, and has received support from the John and Susan Bennett Memorial Arts Fund, the Focus Fellowship, and the Halsey Institute of Contemporary Art. She's a contributing editor at Catapult.