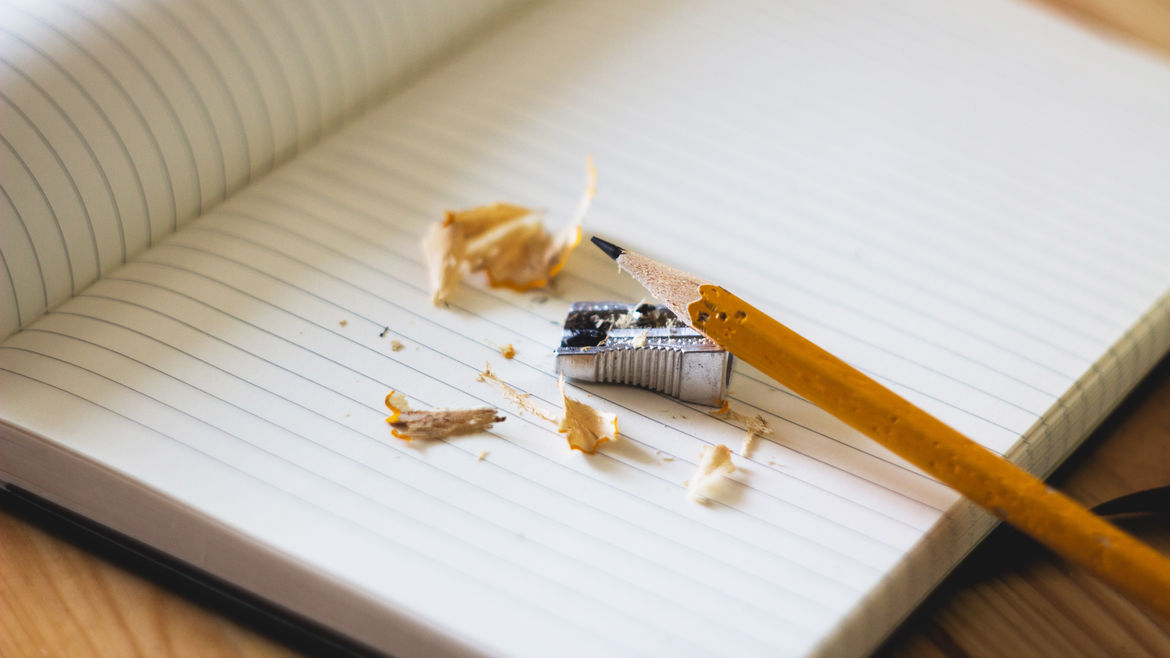 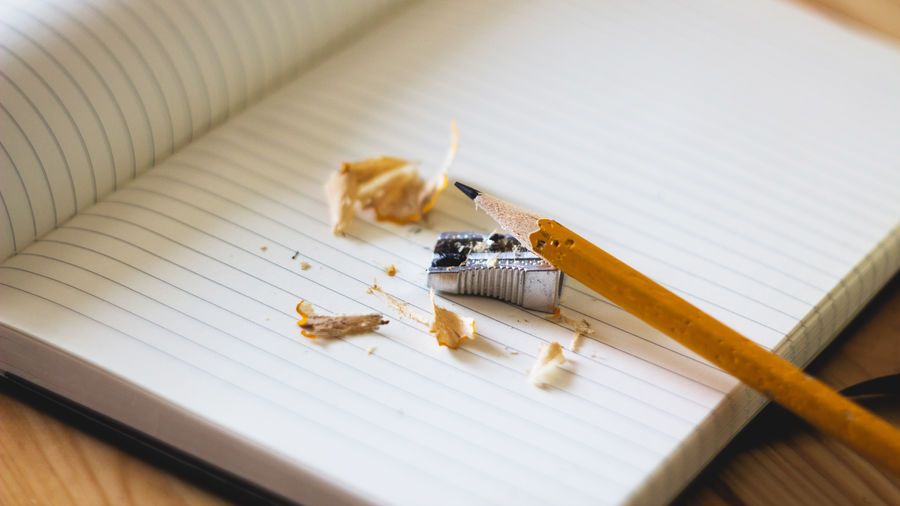 Journalism Taught Me to Ask for Help
Akanksha Singh

I Found My Literary Community by Writing Book Reviews

My goal wasn’t to become a career critic, but to get the word out about books I felt deserved the attention.

Since I’d just been promoted, I had some breathing room to refocus my attention without worrying about the next scrabble up the academic ladder. Reviews weren’t considered scholarship in my department, but even that had its upside, as there would be no pressure attached to publishing them.

Erin Flanagan is the author of the novel Deer Season (University of Nebraska Press) as well as two story collections, and a professor of English at Wright State University in Dayton, Ohio. You can follow her on Twitter at @erinlflanagan or find her online at erinflanagan.net.