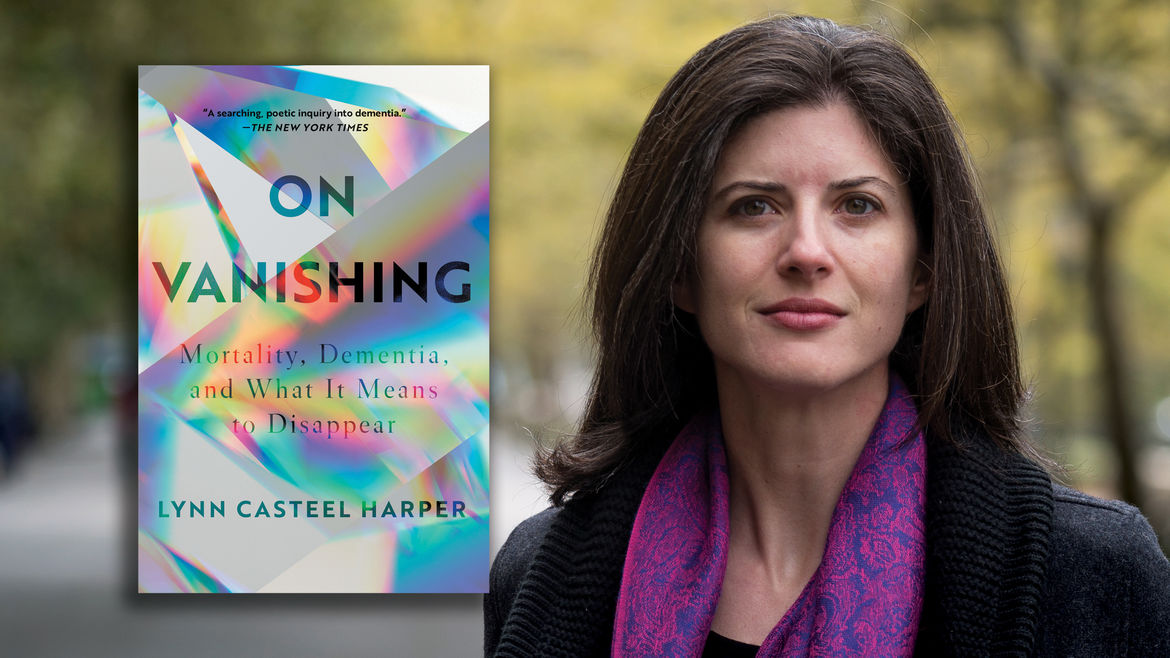 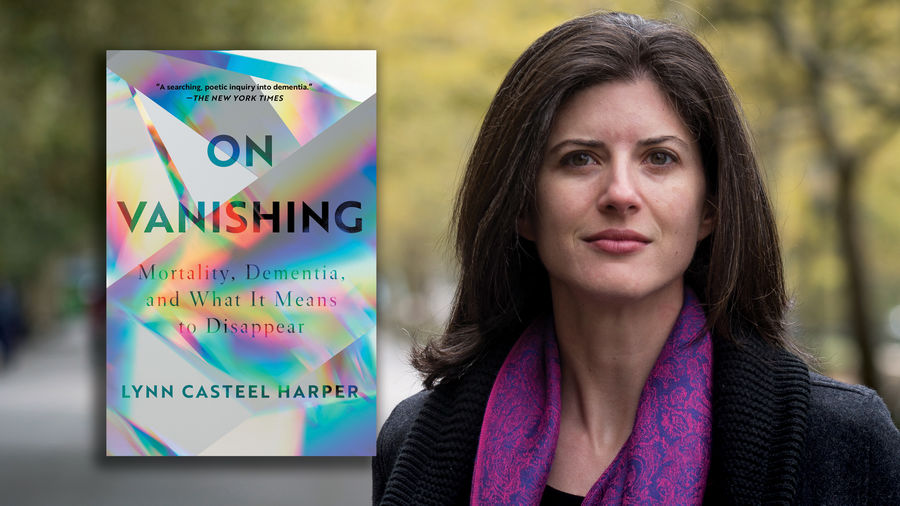 How to Sit in Companionable Silence: An Interview with Lynn Casteel Harper, Author of ‘On Vanishing’

“We can begin to identify other ways to conceive of dementia apart from terror. The stigma isn’t simply inherent—so it doesn’t have to remain this way.”

On Vanishing: Mortality, Dementia, and What It Means to Disappear

Bailey Cook Dailey:Your book feels extremely relevant and timely now in the middle of the coronavirus pandemic, when nursing home deaths account for around 35 percent of Covid-19-related deaths in the United States. How does it feel to see so many of the issues you have written about become such an important national discussion?

BCD: Due to these shocking numbers, do you think this pandemic can open up a new dialog on geriatric issues and dementia? Are you at all hopeful of any silver linings?

BCD: There seems to be a strange mixture of outrage at these nursing home deaths mixed with a sense of relief and indifference that the virus is mostly targeting this demographic who have already been forgotten by mainstream society. For every investigative article looking into the causes of nursing home deaths, there seems to be a chorus of dismissive comments about how it is only dangerous to elderly people. How do you feel about the dissonance between these two reactions?

BCD: In, you mention that your current work as a minister to older adults at The Riverside Church in New York City is sometimes exclusionary because it requires a certain mobility and cognitive function to attend in-person meetings and be a part of an in-person community. Has this changed at all in the era of Covid-19 and Zoom meetings? Are you finding that elderly members who could no longer connect in person are now able to get that sense of community back from online outreach? Or is this online shift creating more difficulties as members find it hard to use new technology?

BCD: I was very intrigued to read about how a lot of the language we use to talk about Alzheimer’s comes from marketing by the National Institute on Aging designed to get more research funding from the government. They were working under the assumption that the more scary and threatening the disease, the more research money. That’s one reason we have built up such a threatening vocabulary around the disease.

As speakers of a language, we take for granted so many platitudes and symbols that affect us deeply on subconscious levels. Was it a satisfying journey for you as a writer to get to the root of some of this language and learn how it became so pervasive?

BCD: We all die someday, and many of us will suffer from dementia as we age. It seems like these facts would make these conditions universal and comforting, but instead they seem to fill us with a terror that more often than not makes people want to disengage from the elderly and cognitively impaired. How can we work through this personal terror at our own futures and show up for elderly people and those with dementia on both a personal level and a societal level?

BCD: On a similar but more personal note, do you have any recommendations for caregivers of loved ones with dementia? In your book, you talk about initially being very uncomfortable sitting in silence with your own grandfather, but you come to learn so much from it later on in your work to the point it significantly shapes your spirituality. How do you get to a place where you can sit in the moment of that silence and be at peace and maybe even have it be a positive experience? How do you account for this shift in your own approach?

On Vanishing: Mortality, Dementia, and What It Means to Disappear.

Bailey Cook Dailey is a writer from Reno, NV. She is currently based out of New York City. Her writing  has appeared in Adelaide Literary Magazine and MexDFMagazine.