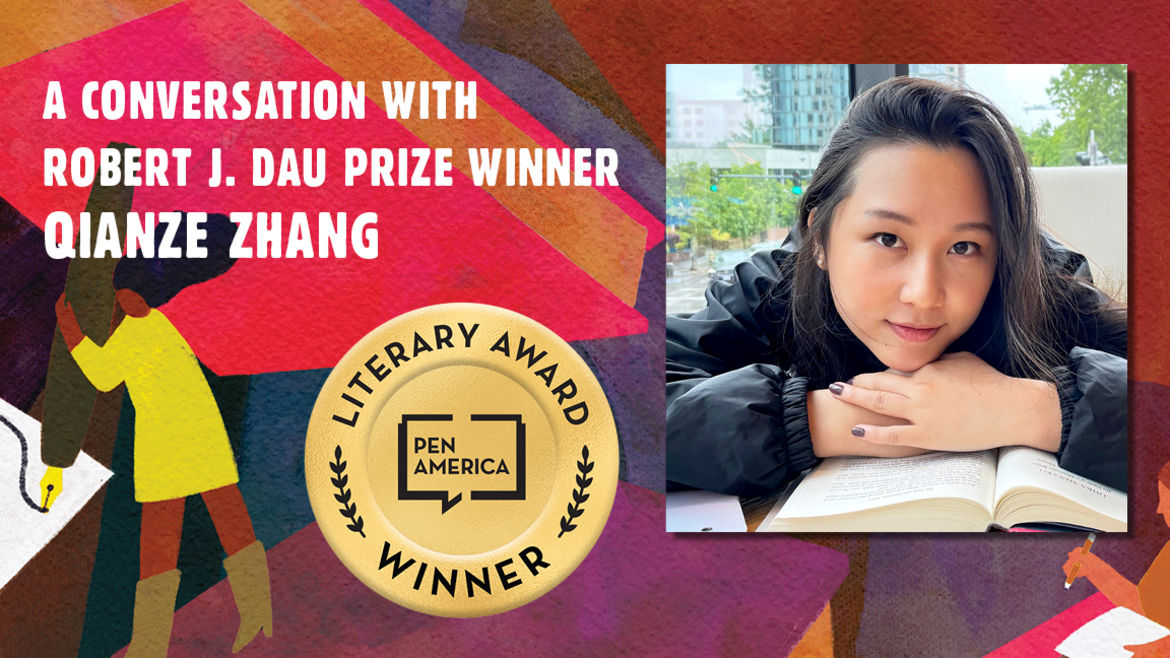 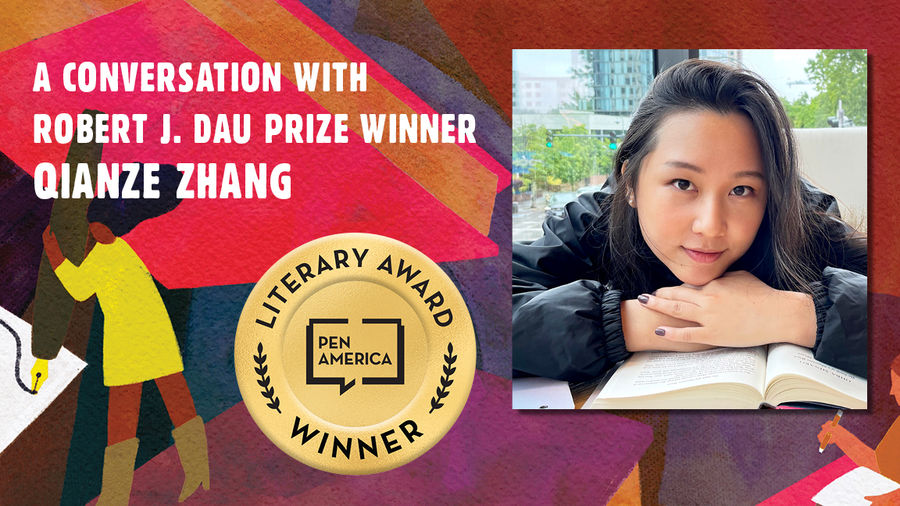 “See what happens if you say yes”: A Conversation with Eve Gleichman and Laura Blackett
Allisen Hae Ji Lichtenstein

What was your writing process like for this story?

The idea of hiding is prevalent throughout the story. Mandy hides her porn-watching habits and, later, her period. By the end of the story, she has started to resemble a character she created, Momoko. What is the significance of this transformation, and how is her self-invention impacted by how she thinks she should be seen or wants (or doesn't want) to be seen? Is she coming into her own and out of hiding, or conforming to societal standards? Both?

What’s the best or worst writing advice you’ve ever received and why?

What are you currently working on?

Finally, where do you go to discover new writing?

“I come from a culture that deifies the established and gatekeeps everything on their behalf. So it makes me glad that there are in fact spaces in the world where professional youth is celebrated.”