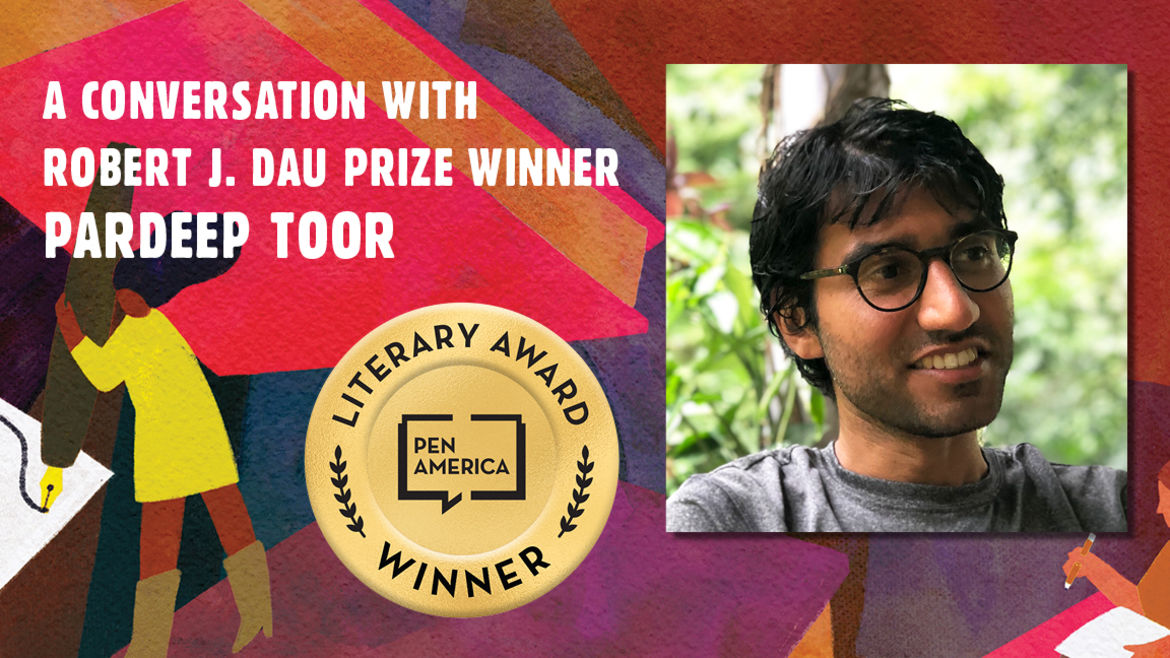 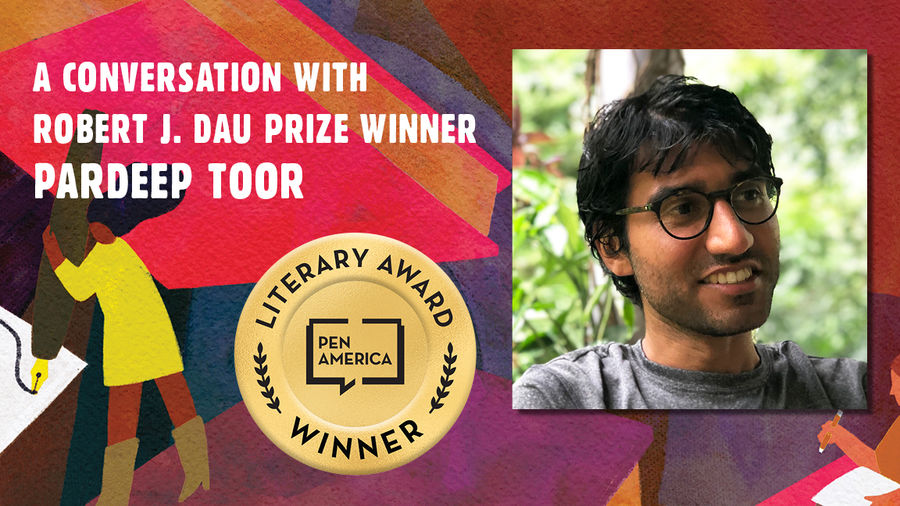 “The delight in fiction is not knowing what’s going to happen next”: A Conversation with Te-Ping Chen
Allisen Hae Ji Lichtenstein
Don’t Write Alone | Interviews

Hans parked the yellow cab in front of a lime green house near the central part of the city, amid the cheaply constructed square municipal buildings. He fumbled with the lever to adjust the seat. He pushed forward, backward, and then forward again until he felt comfortable with the space between his knees and the steering wheel. He put both his hands on the steering wheel and pretended to drive.

Hans didn’t own the cab. He had borrowed it from his friend Kanti. Hans and Kanti had gone to high school together. Kanti’s dad gave him the yellow cab after he dropped out of high school. Hans drove the cab during weekday mornings and afternoons. Kanti preferred nights and weekends when business was best. Kanti left the car in the school parking lot every morning before teachers, secretaries, or anyone who could recognize him arrived. He left the keys under the driver’s seat mat. Hans attended algebra class at nine in the morning, but then skipped English at ten. He didn’t read well enough to understand or discuss the stories in class so he preferred to drive the taxi for an hour every morning. Hans returned to school in the afternoon for gym class.

’m so glad you asked about Kanti! He's a reoccurring character in Hans’s stories. He’s a friend, instigator, assimilation agent, and much more. I’ve always written him as a negative moral compass, the character on your shoulder guiding you down a less desirable path. Yet, there’s a dependency between Hans and Kanti, based on their shared Indian-ness and immigrant journeys. In terms of point-of-view, Kanti often appears in scenes in other stories, but in “Taxi,” his presence is exclusively psychological. Kanti’s prevalence in Hans’s thoughts and memories is intended to illuminate his influence on Hans and establish his role as the leader of taxi operations. I aimed to show the infancy of Hans’s immigrant journey as he constantly relies on Kanti for advice, guidance, and even work in the taxi business. This isn’t the last time you’ll hear from Kanti!