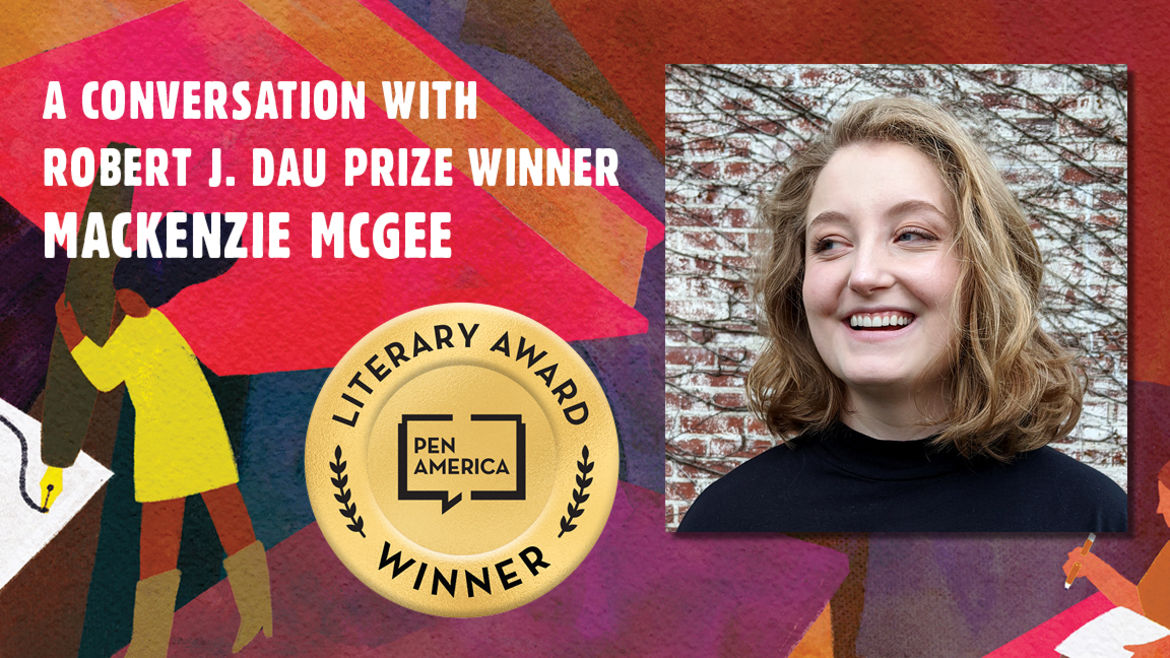 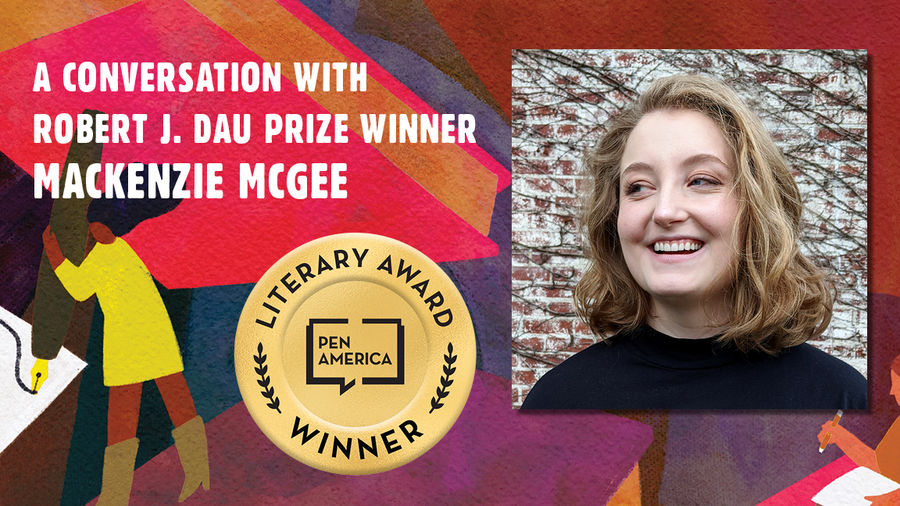 How Writing Can Raise the Dead: An Interview with Lilly Dancyger, author of ‘Negative Space’
Eliza Harris

We at ReJuve are committed to women’s health and well-being. Should you notice any repair or maintenance issues, please contact myself or another Biowaste Professional with details.

The epistolary style you use in “Re: Frankie” is incredibly impactful. In a story about blatant disregard for women’s physical and emotional pain, we only get to read Sean’s relentless emails, which receive no response from Julie. How did you settle on this form, and how does it help shape the story?

“Re: Frankie” is a whirlwind of a story that feels futuristic but also, rather uncomfortably, like the present day. It is creepy, funny, and absurd, but not so far off from what feels possible. Sean’s emails, too, swing between being pining, with dashes of adoration and familiarity, to spiteful and angry (“I don't give a shit if you block my phone number, my personal email, my goddamn good vibes, I'm gonna keep emailing you from Biowaste until you respond”), which so perfectly captures the toxicity of how some men respond to women rejecting their harassment or unwanted advances. How did you juggle these competing moods during the writing process? Did you start out with a specific tone in mind, or did it change over drafts?

What is the best or worst writing advice you’ve received, and why?

The best writing advice definitely comes from my first creative writing teacher, Arna Hemenway. He would always say you can break any rule, so long as you do it well. I love the way that saying prioritizes the agency and desires of the writer.