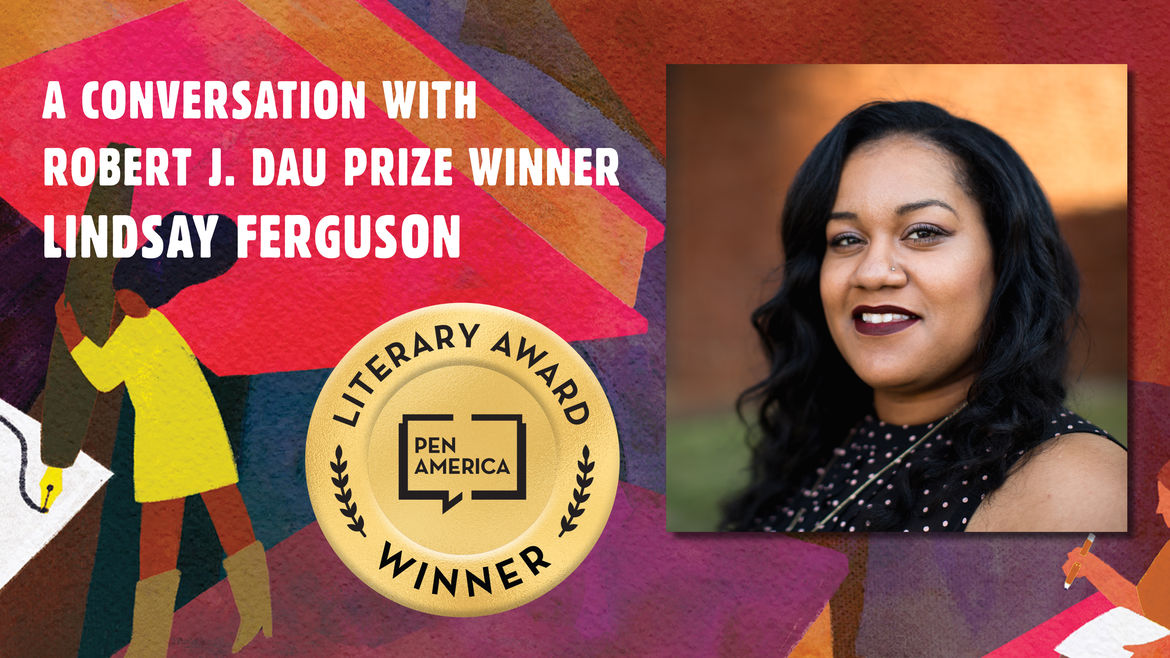 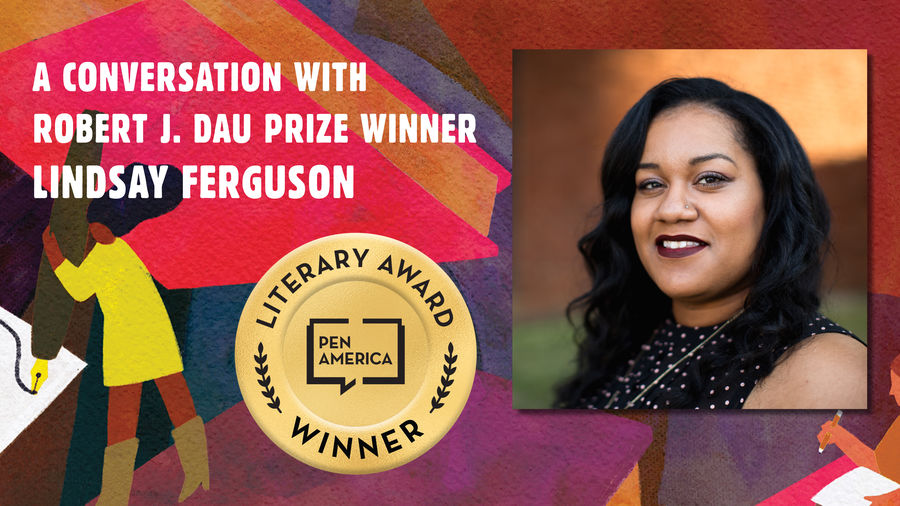 I’d been wanting to write a story about friendship for a while. Obviously, in my story, the narrator’s feelings for Claudia evolve beyond friendship, but I started writing it with that rough framing in mind. I think a lot about how Black women care and show up for one another—how so often we have to—and how my friendships with other women have been some of the most meaningful relationships of my life. So I wanted to explore some of the layers there and the depth of platonic love. I think, above all, the narrator cares deeply about Claudia as a friend—she wants her to see that she deserves more—and even if her desires for a romantic relationship go unfulfilled, that fact wouldn’t change.

The form of “Good Girls” is one, long, breathless sentence that covers an impressive range of emotions and sensations, and remains rooted in a single, present moment while also moving back and forth in time. What made you decide to write “Good Girls” as one sentence? Was that your plan for the story’s structure from the start?

The narrator’s grandfather warns Aunt Rikki not to bring her friends around the narrator and her cousins because they’re “good girls.” What is a “good girl,” and how might this pressure to conform to that role affect Claudia and perhaps also the narrator?

What's the best or worst writing advice you've ever received and why?

Twitter has played a big role in helping me discover new writing. I’m constantly being introduced to new-to-me authors, stories, publications, classes, and writing opportunities, and it’s definitely my main reason for staying on that app. I also browse a lot of local bookstores to see what other readers and booksellers are recommending—Two Dollar Radio Headquarters and Gramercy Books are a couple of my favorites here in Columbus.