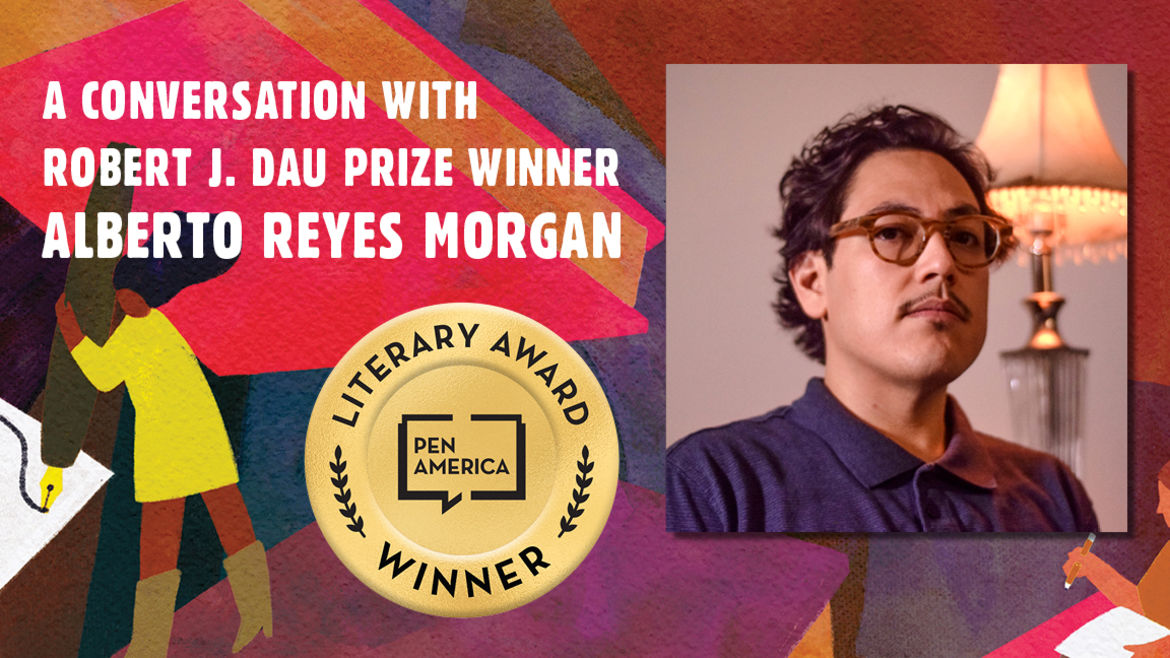 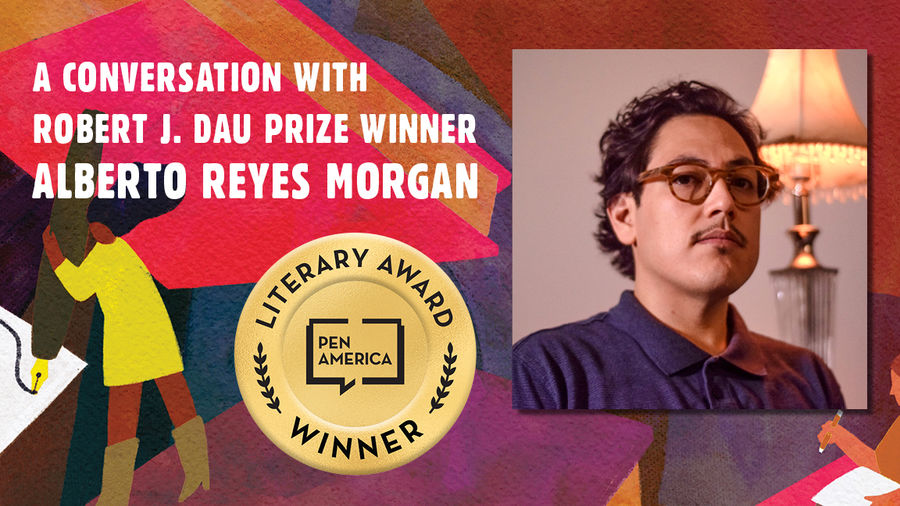 “I often see a story in an image”: A Conversation with Yang Huang
Elizabeth Graver
Don’t Write Alone | Interviews

What was your writing process like for this story?

The Salton Sea in Southern California is the backdrop for much of the story. What made you decide on this setting?

The scene in which Chava and Fermín kiss for the first and only time is incredibly brief, putting more focus on the tension leading up to the moment and the violence that follows, when both boys are attacked by a mutual friend, Luis. How did you decide on the pacing of the story, and did you always know it was going to be Luis who would out them?

What is the best or worse writing advice you've received, and why?