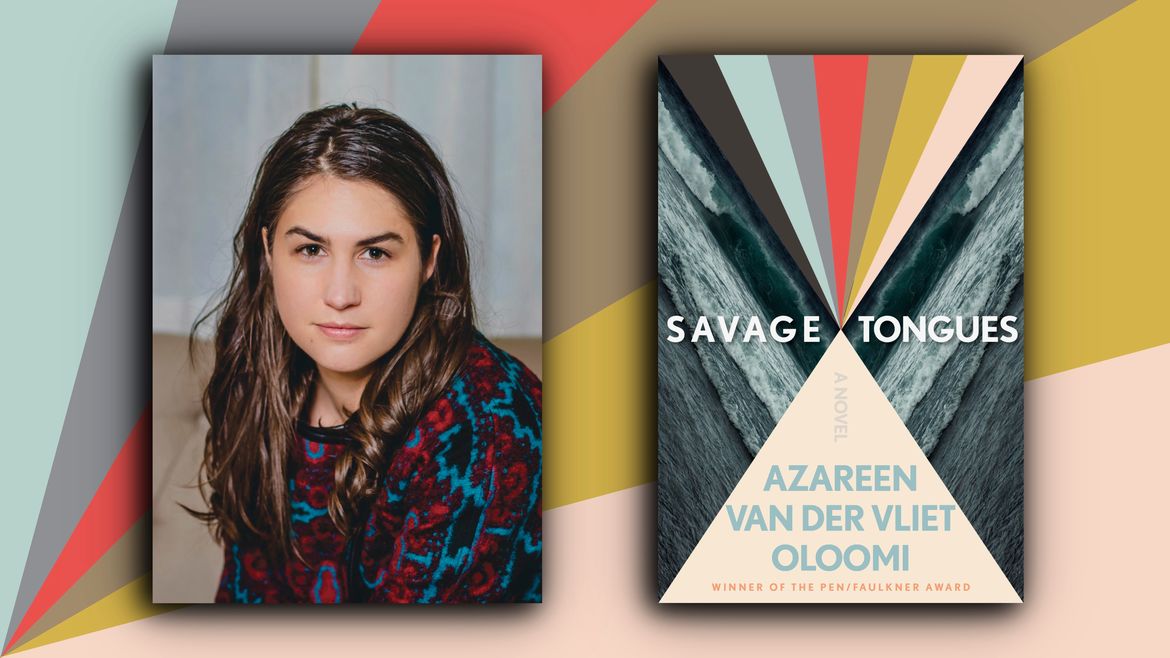 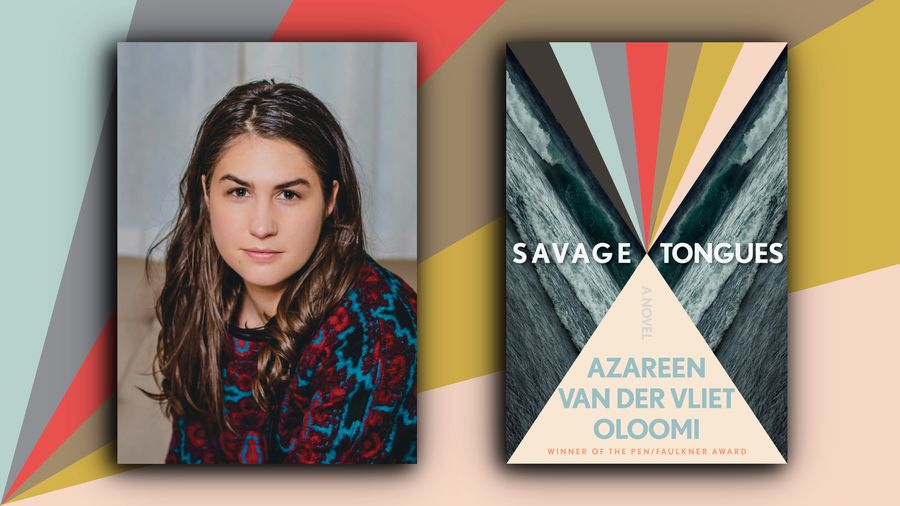 “My sensibility as a writer is to give space for introspection”: A Conversation with Azareen Van der Vliet Oloomi

“The boundaries of my identity shift depending on which language I speak and operate in.”

LN: Without summarizing the novel, what would you say is about?

LN: I found a multitude of themes in this novel: identity, memory, patriarchy, domination and dispossession, sexuality, sexual violence, violence against minority communities, trauma—as well as stories we bury and the space that opens with language as we claim our voice. At a broader level, it’s also about race, gender, and nationhood. How did these themes congeal together, and what were the most important topics you wanted to explore?

LN: is timely given the heightened awareness around social justice and the rights of Palestinians and marginalized communities. How important was it for you to highlight the plight of communities or individuals who are not in control of the narratives around their lives?

LN: I was struck by the metaphors and symbolisms in the novel: the young boar, the yellow Speedo, the main characters constantly cleaning and scrubbing . . . Where is the limit of telling and when to rely on metaphors to let readers do the work?

LN: What place, piece of art, writer, or artist did you draw inspiration from while writing ? Was there any material that you kept nearby to help construct that intimate setting or stay close to Arezu’s psyche?

LN: In the novel, Arezu finds language “divine because it’s capable of naming that which has been made to disappear, of articulating the unspeakable.” Like her, you are Iranian American and multicultural. You have lived in Spain, Italy, Iran, and the United Arab Emirates, and speak four languages. What role has language played in your own life as a writer and a nomad?

LN: Arezu wants to stay clear of the traditional narrative of victimhood by parsing out the violence against her from the pleasure she had sought. She insists she has “no interest to obliterate the contradictions.” Can fiction and Iranian characters that are layered bring nuance to the simplistic portrayal of Iranians and Iranian politics and society in US media? Can such stories or protagonists help create a space in the tense Iran-US discourse?

LN: Earlier this summer you taught a class on intimacy and setting at the Lighthouse Writers Workshop. Do you have any advice on building settings that get under the reader’s skin?

LN: Was there a craft element that you struggled with in writing this book?

LN: What writing advice do you often give your students?

Ladane Nasseri is a journalist and writer. A former Middle East correspondent for Bloomberg News where she led Iran’s news coverage, Ladane has reported from Tehran, Dubai, and Beirut. Her writing has appeared in The New York Times, McSweeney’s, Businessweek, The Nation, The U.K.’s Telegraph, and France’s Liberation. She holds a Master of International Affairs from Columbia University and an MFA in literary and narrative nonfiction from The New School in New York. Find her on Twitter: @LadaneNasseri