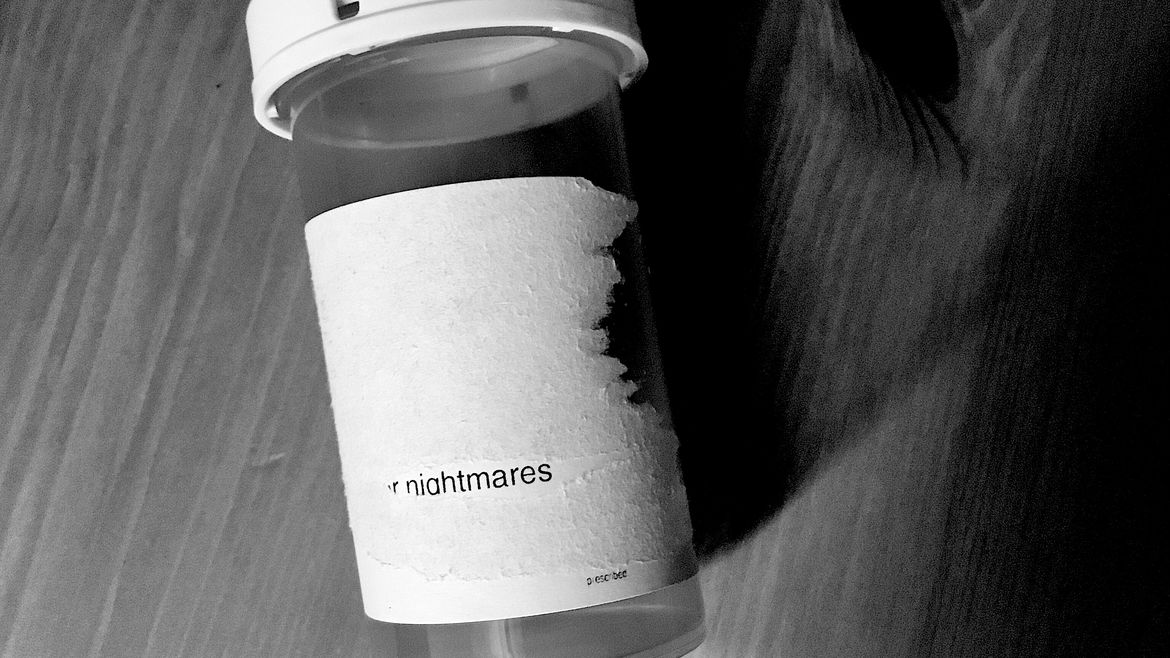 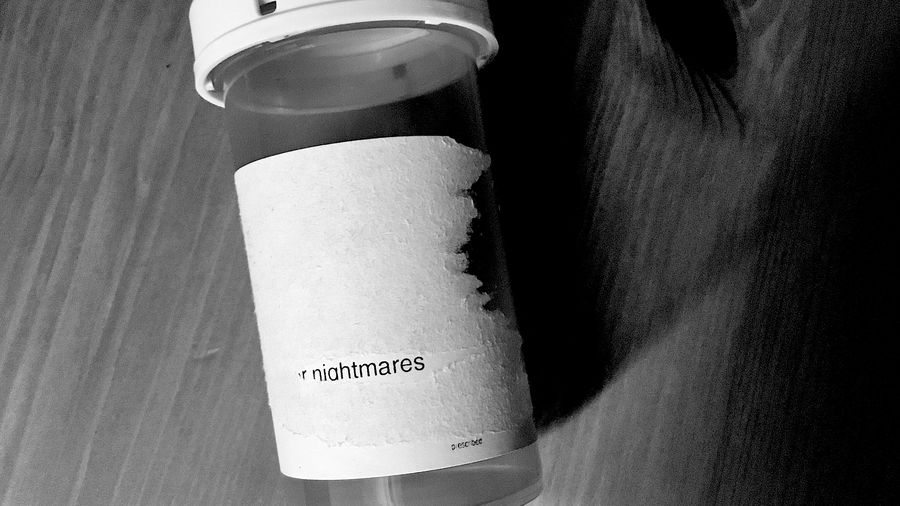 Movies I Watched in 2015
Kyle Amato

on getting sick in the hospital and other mayhem

six months later i started being old and then i was old for a very long time and finally i was so old i lay on my bed and smoked facebook twitter the huff  post and no one knows how old i am cuz i don't tell them but i know and that's how old i am, which is very old, which is why

i see an analyst who is old and young like me and we play cards crack jokes associate dissociate dismember debone decalcify but the cigarettes, the cigarettes i left them back on the roof of the six-months-later hospital and don't miss them a bit cuz the people had all changed and it was no longer fun and what's the point of a hospital if not to make you sicker while you squeeze fun and laughter  from an all-around bad scene and then think back on the people and know a good half of them are dead.

i am a person who tries.

Members of Catapult's writing program came together for a communal writing session.

A Carney’s Life is a hard Life.