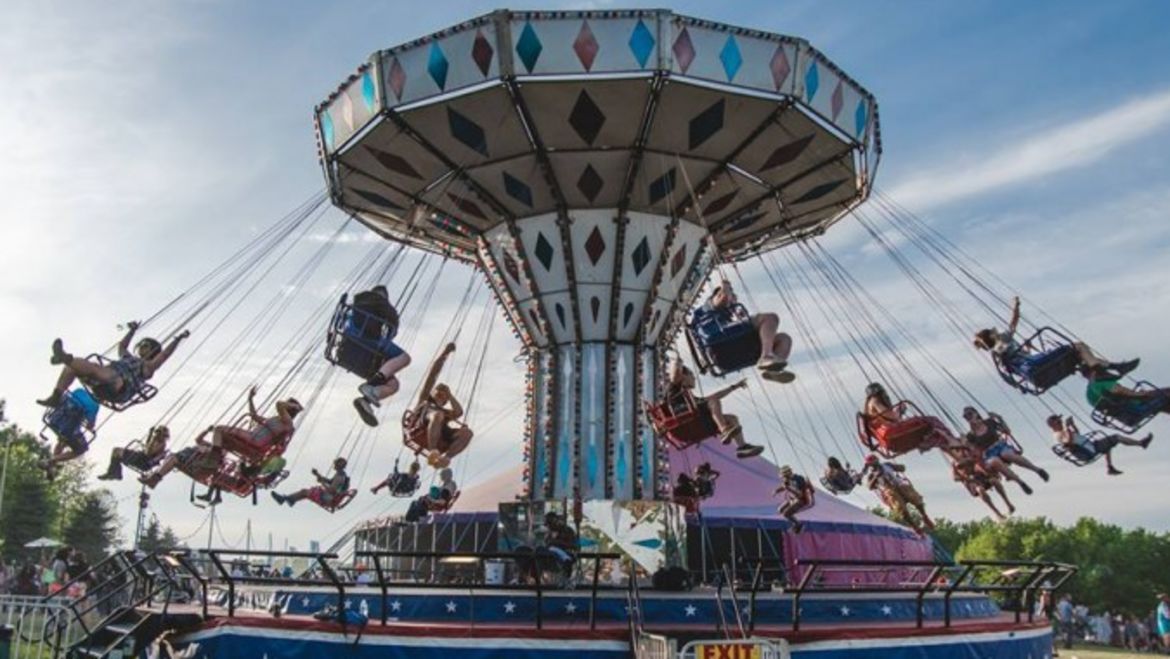 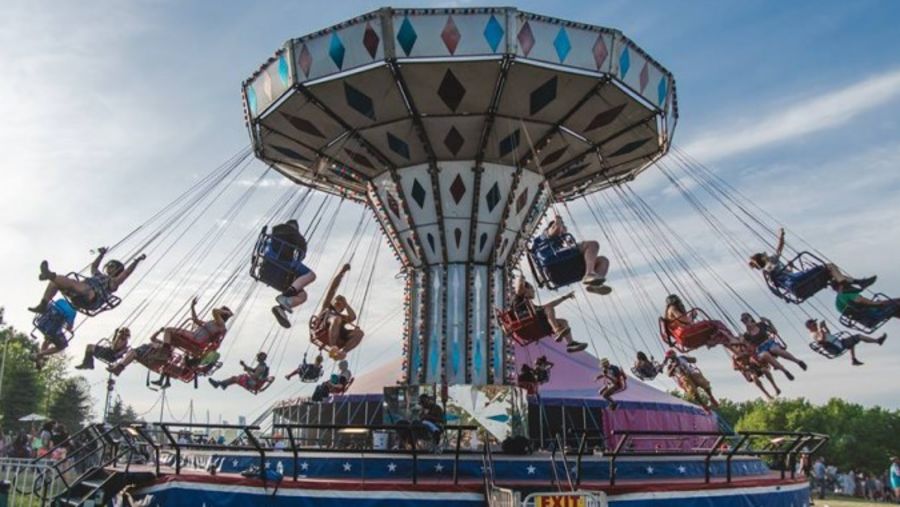 I'm sitting next to the Woodstock Memorial, feeling the first sting of a nasty sunburn and wondering what I'm going to tell my boss tomorrow. Two people stumble up the hill dazed, dehydrated, and ask me  when the bus is coming. I remember it was late last time and know that it will come soon because it has to. The last thing I said to someone at the festival before I left was,  "This is the way to do this, coming under your own power." They told me it was all in my perspective.

I have to get back to Brooklyn somehow and luckily I bought a two-way ticket because my money was gone. I use the last bit of battery on my phone to listen to a remix of  "Wonderland" by Blockhead. Listening to the creepy croons of  "I made it out alive," I finally begin to climb out of the hole I'd  been in for a month.

It's the modern version of "White Rabbit" by Jefferson Airplane! I think and suddenly I don't feel so confused.

So what's a girl to do when she falls for a dirty hippie her first weeks in a new city and it doesn't work out? She goes to a festival and is love bombed by people dancing in the grass. She forgets sunscreen and loses her tent until the day that she leaves.  Never trust one, but despite the smell of unwashed feet that permeate the air you make friends easily.

I probably sound like Carrie Bradshaw  if she liked techno and not showering for three days. But this story isn't about him and I was willing to ruin a pair of shoes. It's about securing an all-access pass the night before and taking the bus there by yourself. You just can't write about your feelings all the time, because at some point you need to actually tell a story.

The bus drops me off at the Arts Center Friday, but the ticket booth is closed and I begin the six-mile walk with a boy that I met on the bus. We didn't have to walk far, all we had to do was ask for a ride and two strangers picked us up. There was this weird moment in the car where the nice couple couldn't figure out how we knew each other.

He'd forgotten his pass in California and was hoping to get a new one. I had come here alone to camp with people I had only known for a few weeks. They drop us off with a tight,  friendly smile goodbye.

Campers try to push their things through the entrance gates, yelling "This sure ain't the '60s." The music landscape has changed and EDM has reached the hallowed grounds of Woodstock. The boy and I laugh about this just a little and I feel the slightest sense of loss when he leaves to meet his friends.

I overhear a girl with Crayola red hair say, "I didn't come here to figure out people's intentions, I came here with my own. If they collide, great. If not, fuck it."

"Be safe as stay close to your friends," security said as I burst through the final stretch by myself.

It is breezy on the other side, all green grass and wind whistling through the trees. I head towards the main dancing groups to find my tent.  There were tables piled with books as I sit down and scribble some of what I've written here in a notebook.  A wild-eyed dancer approaches me and asks if he can sign it.

I keep hearing things that I don't want to.

I see the carnival ride and the people spinning around. It's terrifying, but I know that I have to let go. I run up the steps and jump on, fastening the metal bars between my legs. I shake with fear as the ride begins to lift off. There is no way to control it.