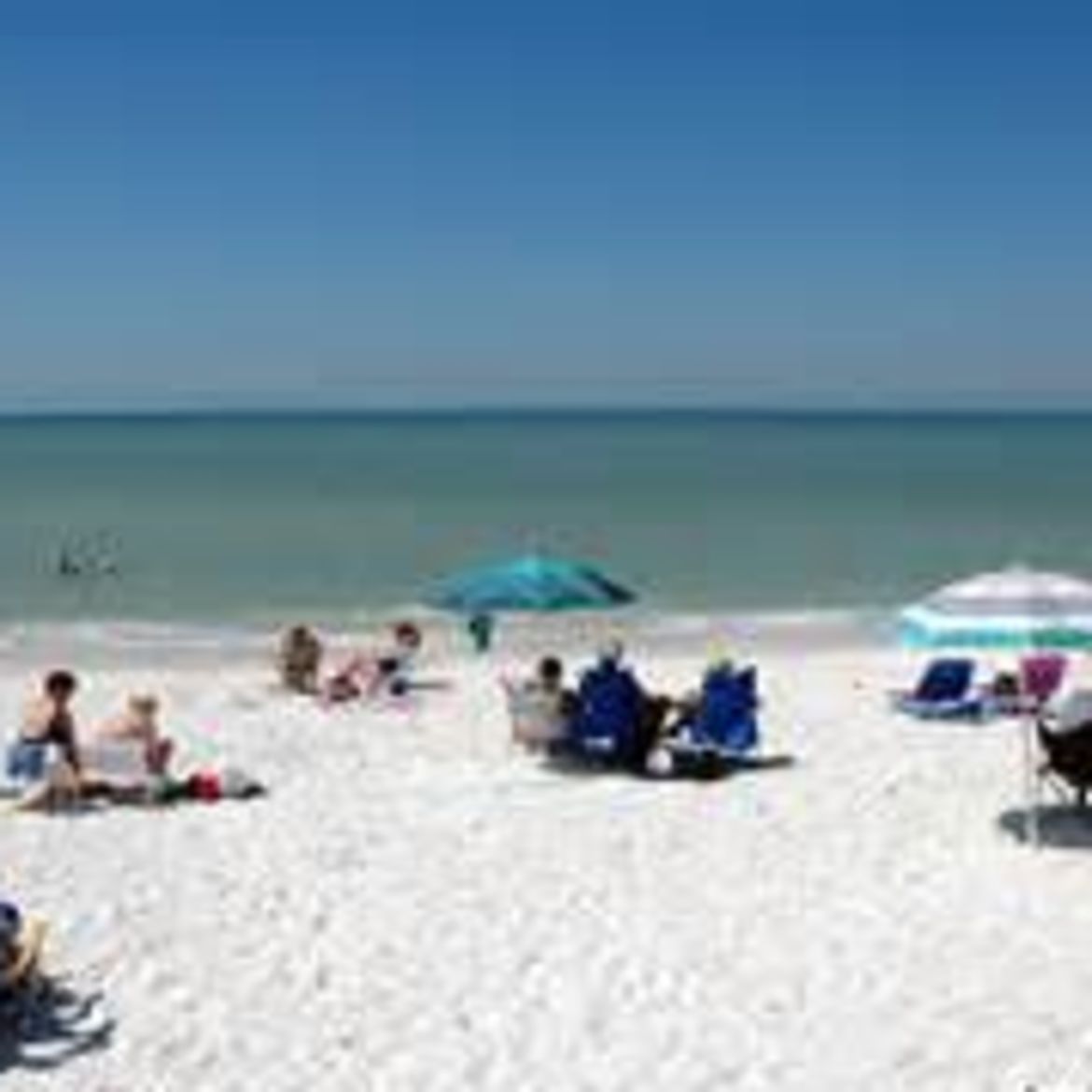 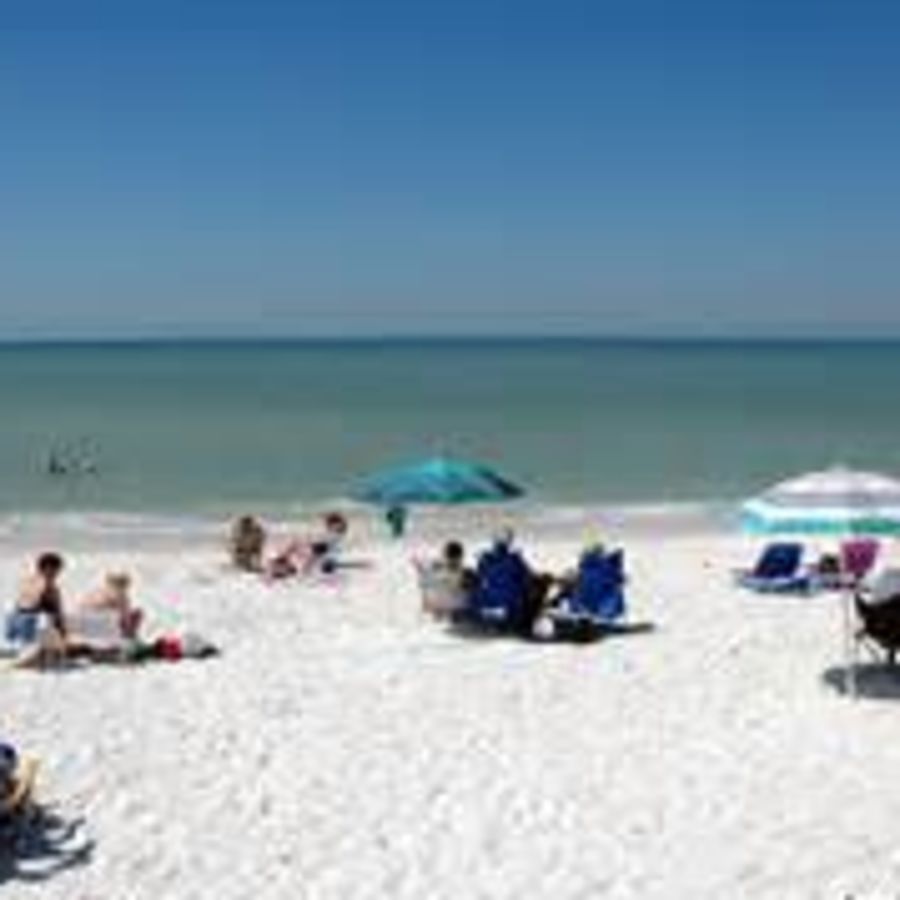 Won't My Baby Be Cute?

"That's what tacky people do."

The first sense Tina had that something was wrong with Jimmy Ray’s job she got from the phone books.

“What are you doing with all these phone books?” she asked him after she’d put down the suit case she was about to load in the trunk of their car.

“I’m delivering them,” he said, without emphasis or emotion.

“Why are you delivering phone books?”

“Things have been kinda slow at the development,” he said of his job as a sales agent at La Vina, an over-55 community.

She wanted to ask, then why are we going on vacation, but decided not to. They had enough to do to get the luggage in the car and out to the airport and through security and get little Jimmy Jr. taken care of with juice and a trip to the bathroom. Starting a fight now would be pointless, but wasn’t that just like him, she thought. He couldn’t even lie right, couldn’t even plan far enough ahead to get the damn phone books out of the car before they had to pack up and leave.

They had three suitcases, a carry-on bag, a set of golf clubs and a child’s car seat to lug around for a week. Jimmy Jr. had his red and yellow backpack on his back, but she knew he’d get tired and want someone to carry it for him in the airport. Once they got settled at her parents’ place in Florida she had hoped to be able to relax, but now that she knew there was a problem at work she had an uneasy stomach—and not because she was pregnant again--that she knew wouldn’t go away.

There was no way they could talk about it in the closeness of the plane, and as soon as they landed they entered the world of constant cheerfulness that her parents had maintained since they had retired. They had worked hard all their lives and had a comfortable home and money to live on as a result; they had one grandchild and another on the way; they had both new and old friends living close by; the weather was beautiful and they had time to enjoy it. Every day was a holiday. The only bad news in their lives was on the television, and you could change the channel if you wanted.

Jimmy Ray had a beer on the plane, even though it was a morning flight. “Are you gonna have beer on your breath when we land? I don’t want my dad to smell it.”

“I’ll have some peanuts,” he said and then, without looking, reclined his seat backwards. Jimmy Jr. was fussing and she gave him a coloring book, which kept him busy until the stewardess came by to take orders and he had the new diversion of a cup of juice and a bag of graham crackers. Then he fell asleep, wrapped in his blanket, his head on a pillow up against the window.

She had pulled down the shade and the dark made her feel trapped between the two males dozing on either side, but it kept the boy from waking up until they began to descend into Fort Myers and his ears began to pop. Her father greeted them at the gate, her mother having stayed home to get lunch ready.

“What do you all feel like doing today?” he asked them once they were on the highway.

“Your mother had bridge this morning, she thought you might want to go to the beach.”

“I want to go to the beach!” Jimmy Jr. exclaimed from the back seat.

“What did he say?” her father asked. His hearing had gone bad and if he didn’t see someone’s lips move he was likely to miss what was said.

“He’s excited about going to the beach—he’s seen pictures of dolphins,” she said.

“We saw some dolphins come right up to the beach,” her father said, turning his head towards his grandson. “They were lucky they didn’t get stranded.”

“I think I’ll try to get in a round of golf while you all go to the beach,” Jimmy Ray said.

“Check up at the pro shop,” her father said. “You should be able to get into a foursome as our guest.”

They drove through the gate that separated her parents’ community from the highway, and when they arrived at the house her mother opened the door in a white shift dress that looked like a hospital gown. “Well, hello there!” she called out. “Where’s my big boy?”

Jimmy Jr. struggled in his seat when she saw his grandmother—he knew he’d get a treat for a hug--and Tina unbuckled him so he could run to greet her.

“Please don’t spoil his lunch, mother,” Tina said as she kissed her on the cheek and squeezed past with the bulging bags she’d carried on the plane.

“I won’t, we’re going to eat right away. Go freshen up, I have the table set.” They ate and Tina agreed they could go to the beach after Jimmy Jr.’d had a nap.

“It’s better later in the afternoon,” her mother said. “The sun’s not quite so hot.”

“Pop, can I take one of the cars up to the clubhouse?” Jimmy Ray said.

“Sure, the keys are on the dashboard.”

“I’ll see you all later,” he said to Tina as he got up from the table. She tried to give him the eye over her father’s head, but he didn’t look in her direction. She got into her bathing suit, in her case a loose-fitting chemise she’d bought for the trip since she was in her fifth month and none of her others fit anymore.

“Gramma, did you know momma’s gonna have a baby?” Jimmy Jr. said.

“Yes I did, sweetie. And your new sister is gonna be just as cute as you are.”

“Because your momma’s pretty and your daddy’s a handsome man, that’s the way it works.”

Jimmy Jr. was silent and looked out the window as they reached the parking lot for the beach and he saw an ocean for the first time in his life.

“Are there any dolphins here today?” he asked.

“You never know,” his grandmother said. “There could be dolphins or even a shark.”

“Are there any whales?”

“I don’t believe we’ve ever heard of a whale down here, have we Ed?”

“No, they’re too big,” the grandfather said. “They stay out where the water’s deeper.”

He parked the car and took four beach chairs out of the trunk and they walked down to a spot close to the water but far enough away so that the waves wouldn’t reach them. Jimmy Jr. took a plastic bucket and shovel his grandparents had bought for him and began to haul wet sand up from the water to make a castle, while his grandfather watched to make sure he didn’t get knocked over by a wave and pulled in. Tina and her mother put lotion on and sat down in their beach chairs.

“Okay, I guess.” She didn’t want to tell her about the phone books, not yet—she didn’t even know exactly what it meant for them herself.

“There is construction going on everywhere down here.”

“Lotta people retiring and getting out of the cold, I imagine.”

“I wish you all could live closer to us, sweetie, so we could see you more often.”

“I’d like to live down here, too. We’ll see what happens with Jimmy Ray’s development.”

Jimmy Jr. came up from the water to show his mother a shell he’d found. “Grampa says there used to be a crab in there.”

Jimmy Jr. sat down and she put a towel around him; she didn’t want him to get sunburned on his first day. He put his hand on his mother’s stomach.

“It’s in there somewhere, a little lower. Don’t know exactly.”

“You’re gonna be her big brother, you have to take care of her.”

“I will, momma.” An older couple who knew her parents stopped to say hello on their way down the beach, and her mother introduced them.

“Yep. My baby’s right in there,” he said, pointing to his mother’s protruding abdomen. “Won’t my baby be cute?”

The couple laughed loudly. “Oh my goodness,” the woman said. “Isn’t he a stitch!”

The woman’s comment caused the boy to smile, and when the couple walked on he looked around for others to whom he could give his good news and get more favorable attention. “Won’t my baby be cute?” he said to a young couple seated on a towel a few yards away.

The man barely turned his head, but the woman smiled at him. Jimmy Jr. ran over to two older women sitting in beach chairs under an umbrella and repeated his question, hoping for more laughs and approval.

“Is that so?” one of the women asked, then smiled at Tina. “Where’s your daddy?”

“He’s playing with his golf balls.” The women laughed, and looked over in Tina’s direction.

“He sure is a firecracker, isn’t he!” one said.

“He keeps me busy, all right,” Tina said as she got up to retrieve her son before he disturbed anyone else.

“Why don’t you come over and play with grandpa, I bet he’d build a sandcastle with you.”

“I want to tell everybody how cute my baby’s gonna be.”

“We don’t need to tell the world, okay,” she hissed as she tightened her grip on his arm and steered him back to their chairs. “That’s what tacky people do.”

“Who are tacky people?” The two women looked up with a different expression now, their smiles gone. She sat the boy down on a blanket, gave him a juice box and hoped he would be quiet.

We Were Late To Our Own Lives